Is Adam Schiff a “Birther”? 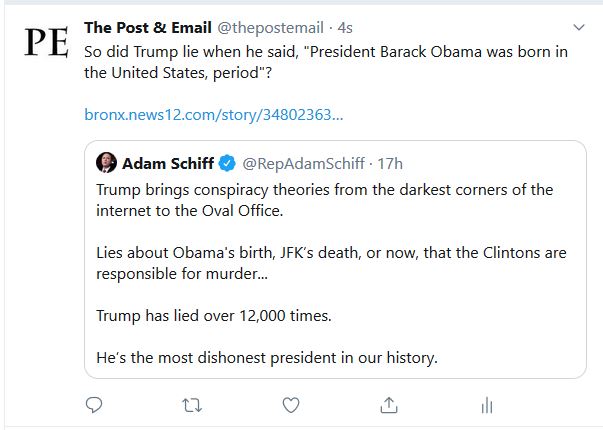 CITES TRUMP FOR “LIES ABOUT OBAMA’S BIRTH” by Sharon Rondeau (Aug. 13, 2019) — On Monday afternoon, House Intelligence Committee Chairman Adam Schiff (D-CA28) berated the president on Twitter for what he termed his propagation of “conspiracy theories” originating “from the darkest corners of the Internet” and promoted from “the Oval Office.” The conspiracy theories, […] 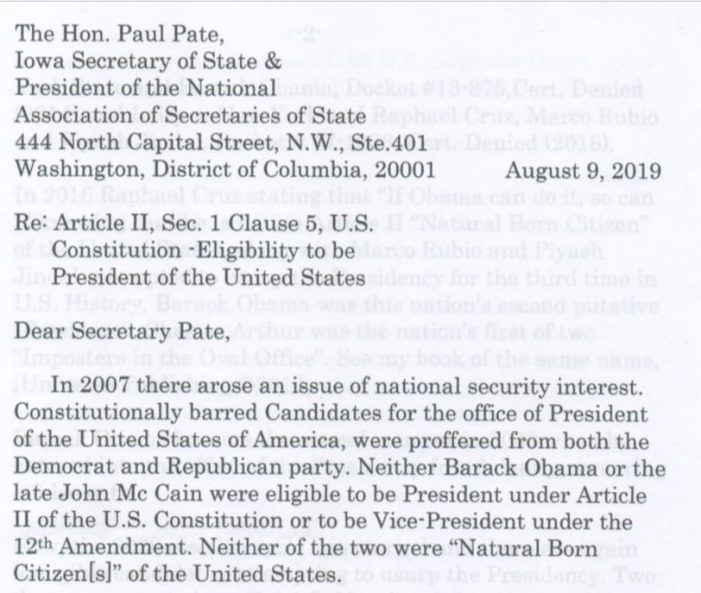 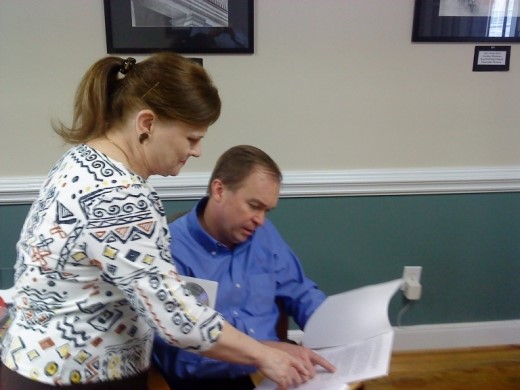 What Did Fox News Just Read?

By Sharon Rondeau on Tuesday, June 4, 2019   National, US Government Corruption

SPEAKING OF THE “MAINSTREAM MEDIA”… by Sharon Rondeau (Jun. 4, 2019) — Late Tuesday afternoon, The Post & Email noted that a reader from the Fox News Channel opened our second article on Friday night’s “Freedom Friday” radio show in which host Carl Gallups made a number of striking revelations. Since 2012, Gallups has closely […]

By Sharon Rondeau on Sunday, June 2, 2019   National, US Government Corruption 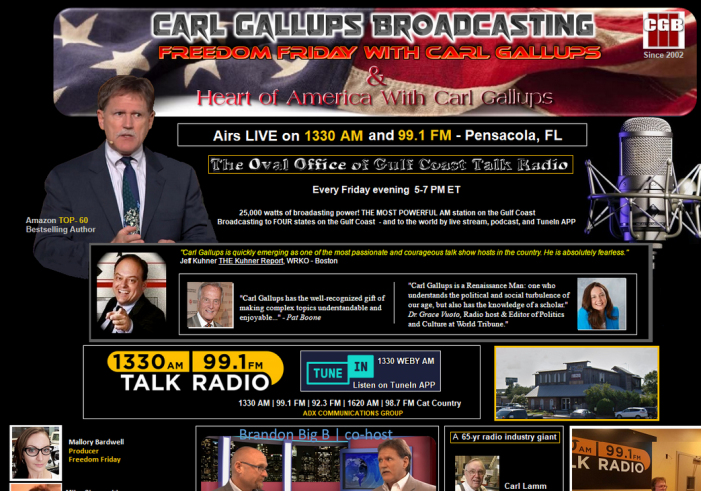 “BUILT FROM THE GROUND UP” by Sharon Rondeau (Jun. 2, 2019) — On the May 31 “Freedom Friday” radio show, host Carl Gallups led a discussion with co-hosts Brandon Gallups and Zev Porat focusing on election interference as was referenced in Special Counsel Robert Mueller’s much-anticipated report released publicly on April 18. The discussion begins […]

By Sharon Rondeau on Monday, May 13, 2019   National, US Government Corruption 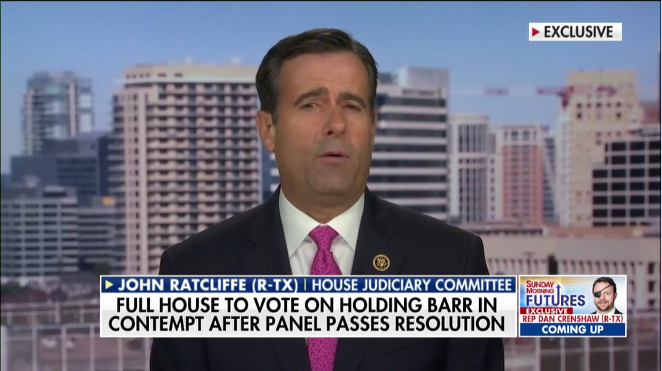 “VERY SUSPECT ORIGINS” by Sharon Rondeau (May 13, 2019) — On the May 12 broadcast of “Sunday Morning Futures,” host Maria Bartiromo asked House Judiciary Committee member John Ratcliffe (R-TX4) about the atmosphere in the room when it voted last week to hold Attorney General William Barr in contempt of Congress. A former federal prosecutor, […]

By Sharon Rondeau on Wednesday, May 8, 2019   National, Obama Birth Certificate

WITHOUT INVOKING “NATURAL BORN” REQUIREMENT by Sharon Rondeau (May 8, 2019) — Shortly after 7:30 AM Wednesday, the co-hosts of “Fox & Friends” announced an on-camera appearance of Prince Harry and his wife, Megan Markle, now known as the Duchess of Sussex, introducing their newborn child to the world. Prince Harry was holding the child, […]