Why is Lying to the FBI a Crime When the FBI Lies to Us?

“INTELLIGENCE” AGENCY COMPROMISED OVER LACK OF ACTION ON OBAMA BIRTH CERTIFICATE, ELIGIBILITY by Sharon Rondeau (Dec. 15, 2018) — Former Trump campaign adviser George Papadopoulos recently spent 12 days in federal prison after pleading “guilty” to lying to the FBI during interviews last year about any contacts he may have had with Russians during the […] 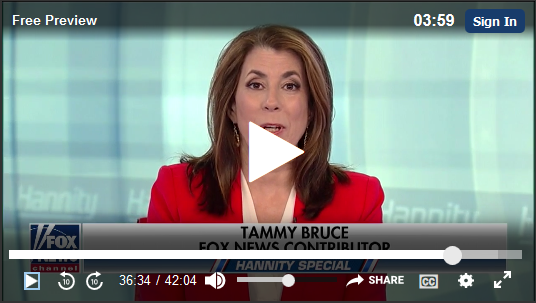 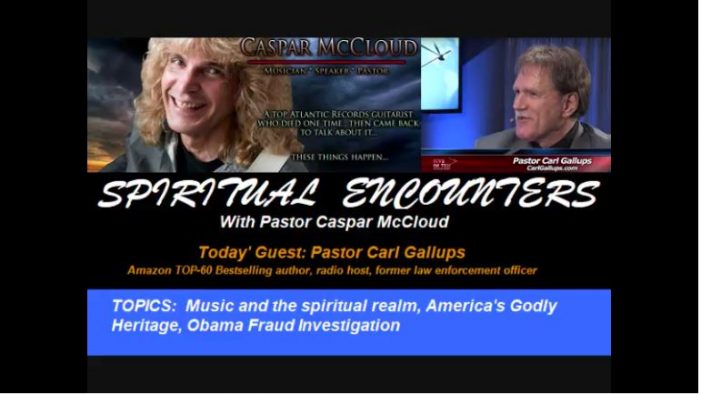 “A COMPLETE FABRICATION” by Sharon Rondeau (Jul. 4, 2018) — In an interview Wednesday with musician and pastor Caspar McCloud on his “Spiritual Encounter” show, radio host, author and pastor Carl Gallups was asked for a summary of the Obama “birth certificate” investigation which concluded that the image posted on the White House website in […]

By Sharon Rondeau on Thursday, May 31, 2018   National, Obama Birth Certificate 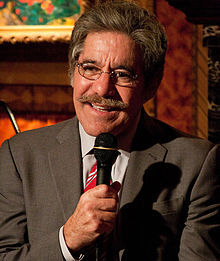 ON THURSDAY’S “THE FIVE” by Sharon Rondeau (May 31, 2018) — During Thursday’s edition of FNC’s “The Five,” a segment focused on former Obama deputy national security adviser Ben Rhodes’s new book, “The World As It Is,” to be released next week. Rhodes reportedly contends in the “memoir” that Obama was “blindsided” by Trump’s victory […]

AS A “JOKE,” DESPITE FINDINGS OF FORGERY by Sharon Rondeau (Apr. 2, 2018) — On Monday evening, former White House Communications Director Dan Pfeiffer tweeted, in apparent response to comments made earlier by President Donald Trump, “Here are some better Obama jokes.” Included in his tweet was a video of Barack Hussein Obama “roasting” Trump […] 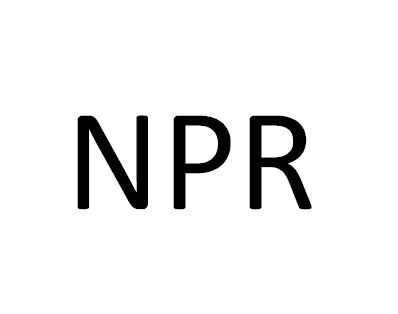 YOUR TAX DOLLARS AT WORK by Sharon Rondeau (Mar. 28, 2018) — NPR posted an article on Wednesday which erroneously reported that former Maricopa County Sheriff Joseph Arpaio was “jailed” after he was found by a federal judge to be in criminal contempt of court. Arpaio received a pardon from President Donald Trump on August […] 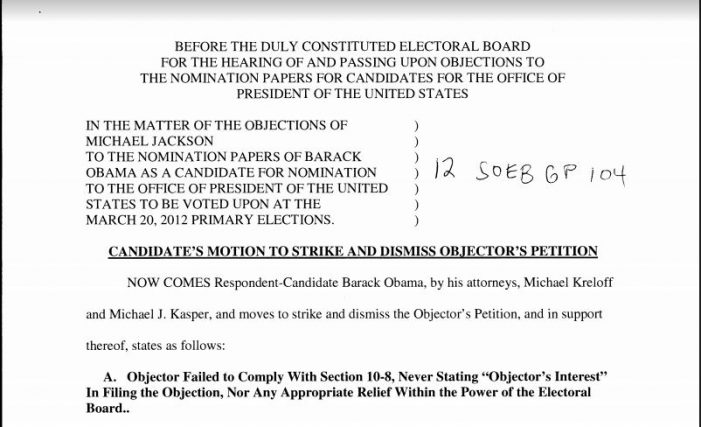 “AT THE END OF THE DAY THEY DID COUGH UP THE TRUTH” by Sharon Rondeau (Feb. 17, 2018) — On January 25, 2017, The Post & Email published an article recounting a 2012 Illinois ballot challenge to Barack Hussein Obama’s presidential candidacy after the objector, Michael D. Jackson, pointed out to us that the “long-form” […] 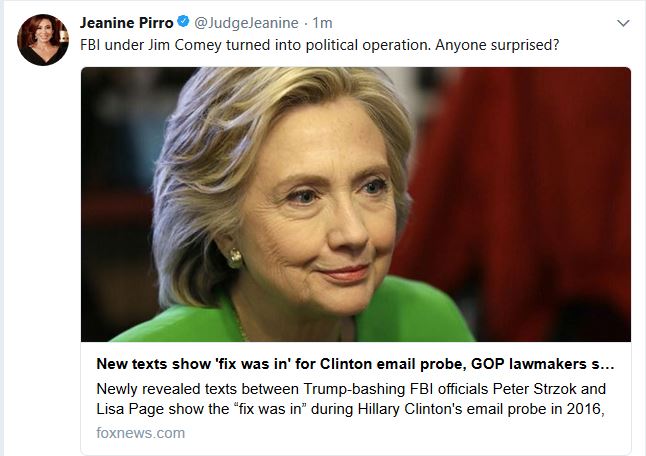 “THIS DAM IS GOING TO BREAK” by Sharon Rondeau (Jan. 18, 2018) — On Thursday, radio host Bill Martinez opened his show recounting the awarding of the Congressional Medal of Honor on Wednesday to 94-year-old World War II veteran, former U.S. Senator and presidential candidate Robert J. Dole. At approximately 6:45 in the podcast, Martinez […] 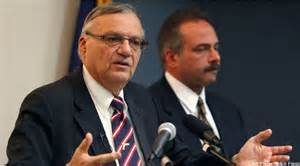