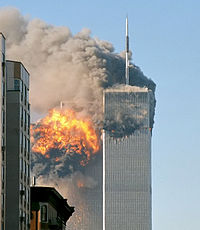 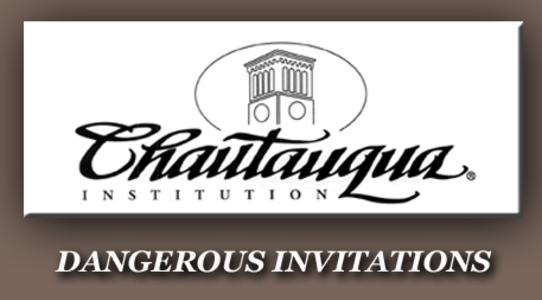 SHARIA LAW’S OBJECTIVES OBSCURED BY “COMPASSION” by Tabitha Korol, blogging at TPATH, ©2015 (Aug. 7, 2015) — The Chautauqua Institution, deemed an adult education center, is less education than it is indoctrination to the world of The Left. In the month of July, in an idyllic setting, the Institution invited Islamists who speak of “Love […]

By Sharon Rondeau on Thursday, September 8, 2011   Letters to the Editor

The Islamic States of America

FROM THE STANDUPAMERICA BLOG by SUA Staff (Nov. 2, 2010) — November 2, 2010 is finally here. After so much anguish over the economy, Health Care legislation, Stimulus spending, TARP, Tax and Trade, Wall Street Reform, the largest deficit in recorded history, Budget Deficits, drug cartel wars on our border in Mexico, the Christmas Bomber, the […]

“HUMANITARIANISM” IN BIG CITIES FUNDED BY ISLAMIC ORGANIZATIONS, SOME WITH RADICAL TIES, AND YOUR TAX DOLLARS by Sharon Rondeau (Jul. 18, 2010) — A scouting program for boys and young men in which the enrollees dress in paramilitary uniforms is active in the state of Pennsylvania and based in Philadelphia.  According to its website, boys […]