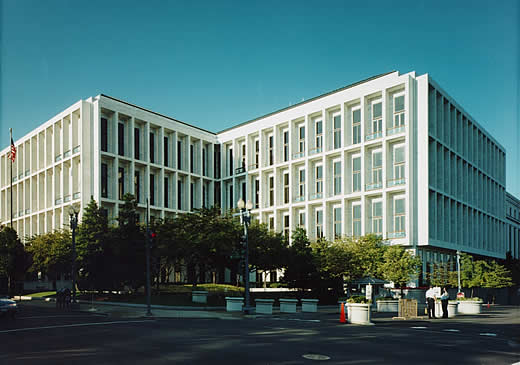 “THEY BROUGHT LUNCH” by Sharon Rondeau (Sep. 8, 2018) — Shortly after 9:30 AM on Thursday, Shannon Bream of Fox News reported that a group of protesters had “taken over” Sen. Chuck Grassley’s office in the Russell Senate Building to show their opposition to the nomination of U.S. District Court of Appeals for the District […] 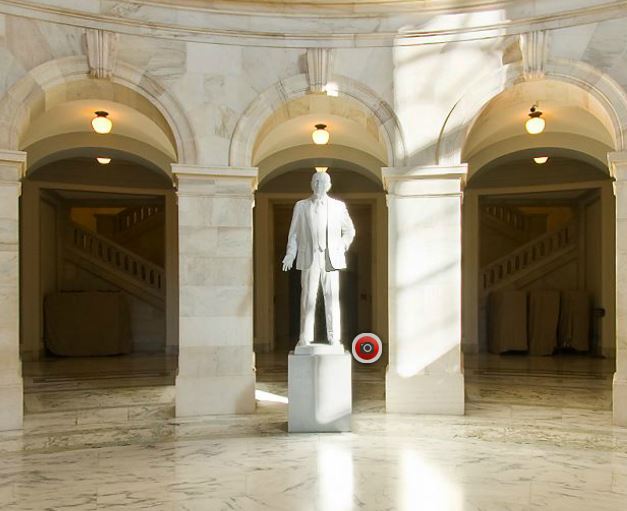 AS THIRD DAY OF SUPREME COURT NOMINEE HEARINGS ABOUT TO START by Sharon Rondeau (Sep. 6, 2018) — 9:36 a.m. — Fox News’s Shannon Bream, who covers the U.S. Supreme Court for the channel, reported that groups of “protesters” have “taken over” the Senate office of Senate Judiciary Chairman Charles Grassley with the intention of […] 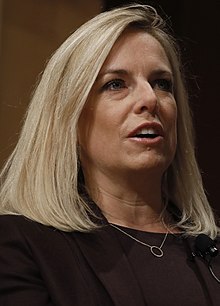 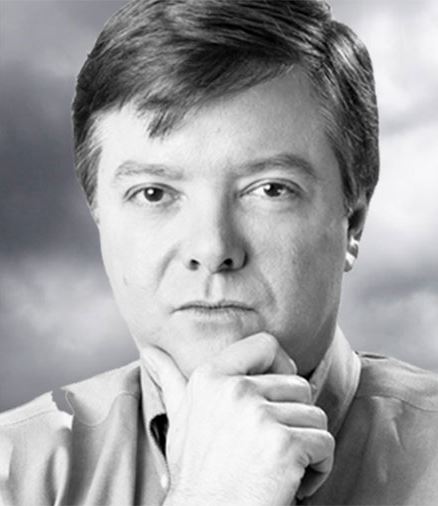 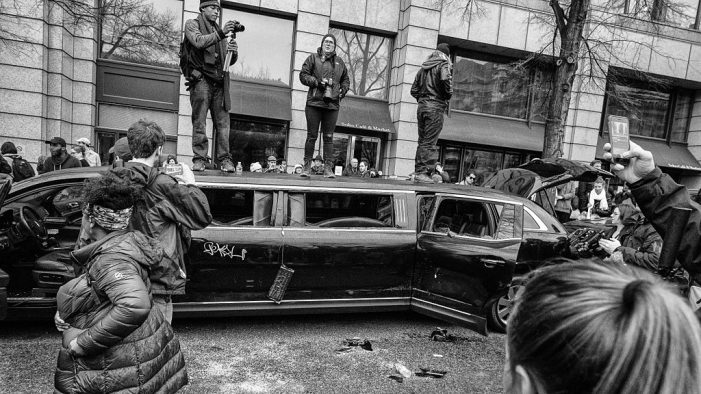 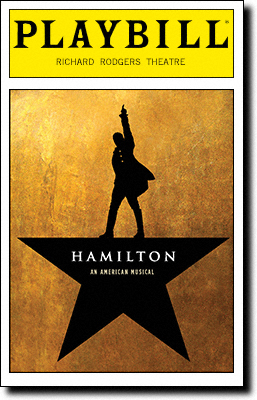 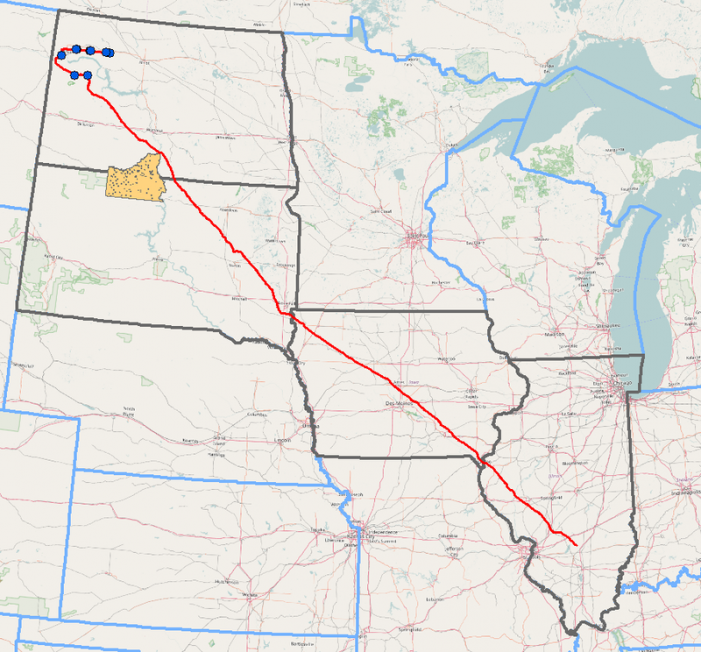 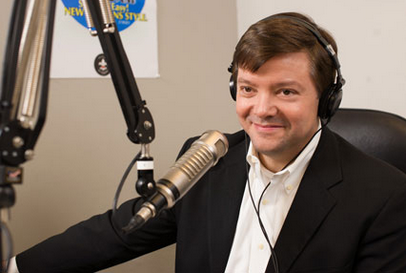 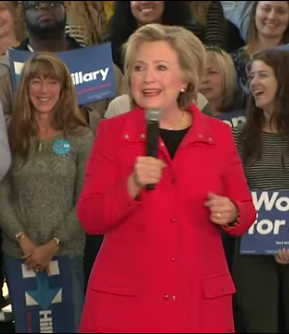 Oh, Sorry, I’m NOT Better Than That (RR) 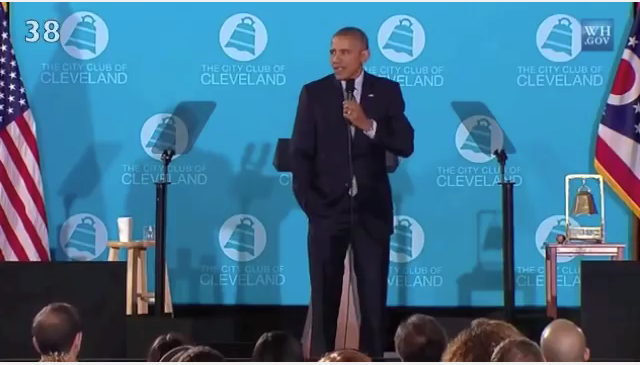 “IT’S EXACTLY WHO I AM” by OPOVV, ©2016 (Jul. 20, 2016) — “Good evening, ladies and gentlemen, and welcome to ‘Pulse of the Nation,’ the most-watched show in our time slot. Hello, I’m Chief New Leaf filling in for Mr. Roving Reporter, who is still running around California and Nevada. As you can see, we’re under […]

Rally for L.E. Expected to Back Police at Upcoming Trump Event in Phoenix

Shared Mentality of the Mexicans and PLO (RR) 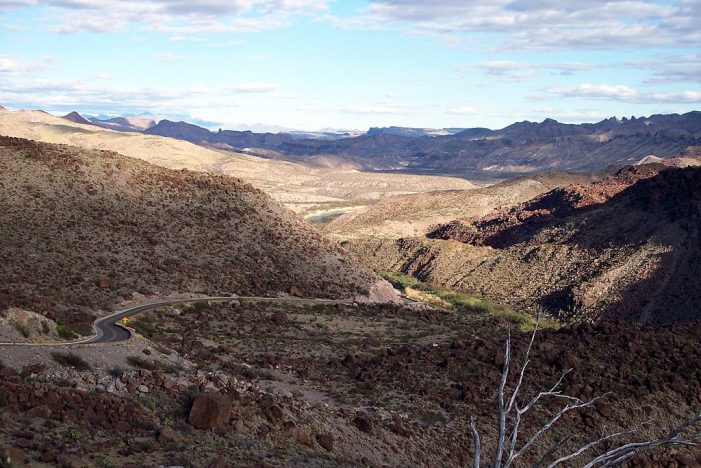 “WE’RE GOING TO FIGHT BACK” by OPOVV, ©2016 (May 1, 2016) — “Good evening, ladies and gentlemen, and welcome to ‘Pulse of the Nation.’  We’re broadcasting from the armory out near the airport again, this time to hear what some of our retired Veterans have to say about our government refusing to enforce the immigration laws. […] 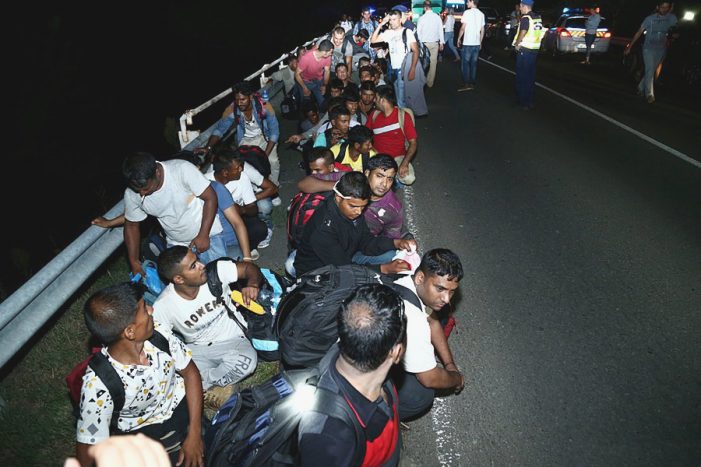 THEY “DON’T HAVE A CLUE” by OPOVV, ©20016 (Mar. 30, 2016) — “Good evening, ladies and gentlemen, and welcome to another exciting episode of ‘Pulse of the Nation’. We’ve a new format tonight that I’m sure you’ll enjoy. Actually, it was our sound-boom girl, Molly, who suggested it. And here comes our first contestant. “Excuse me, […] 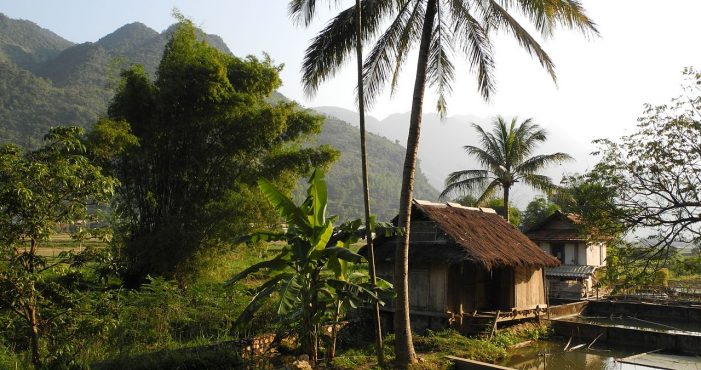 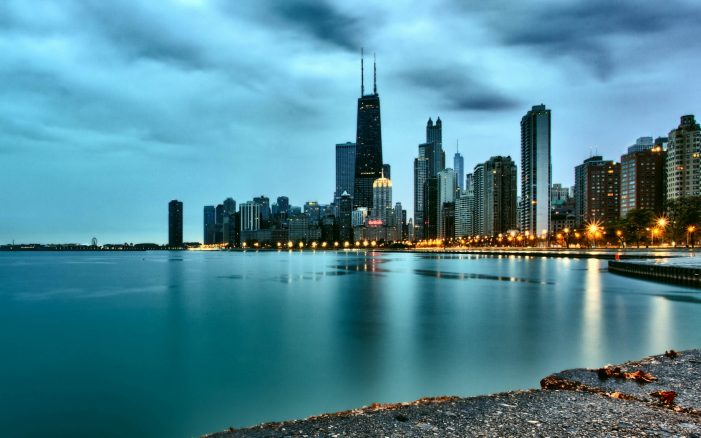 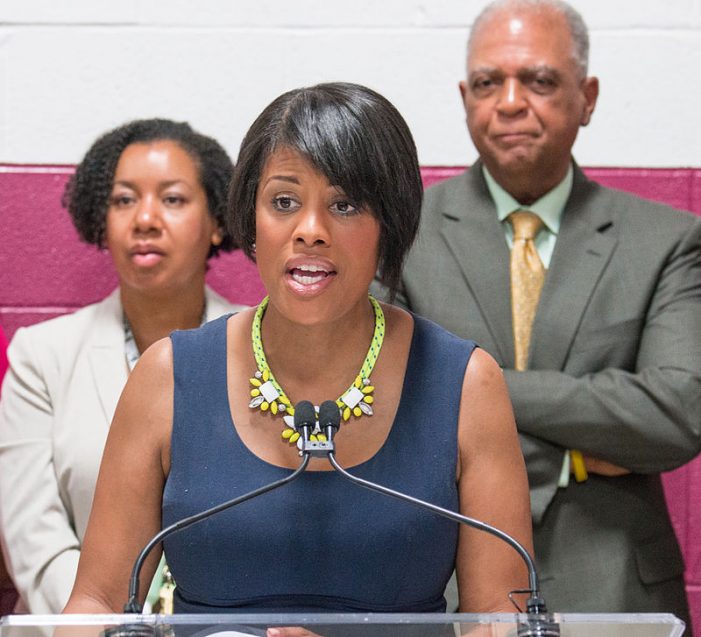 AFTER CALLING FOR “SPACE” FOR DESTRUCTIVE PROTESTERS by Nohl Rosen, ©2015, Rally for L.E. (Apr. 27, 2015) — The leader of a nationwide pro-law enforcement movement is urging the Mayor of Baltimore, Stephanie Rawlings-Blake, to step down from office and asking citizens across the country to show support for their local police departments. “The mayor […]