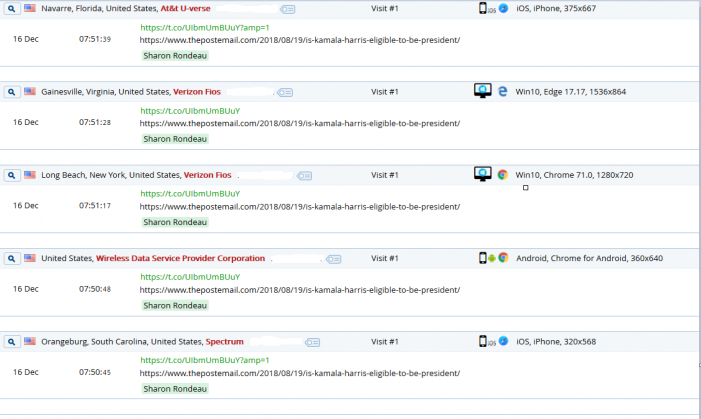 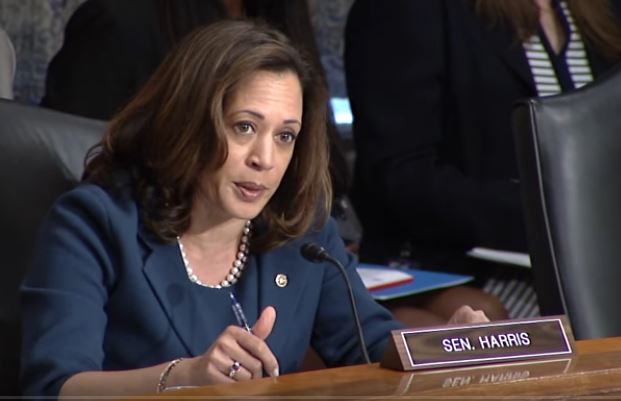 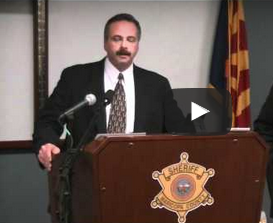 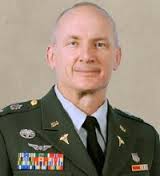 ELIGIBILITY QUESTIONED, BUT NOT ANSWERED by George Miller, ©2017, Publisher, Citizens Journal (Jan. 23, 2017) — I keep reading that in his great compassion, Barack Obama pardoned or commuted sentences of a record number- thousands actually- of federal prisoners, including murderers, rapists, terrorists, drug dealers, gangsters and even cartel chiefs and a transexual thief of […] 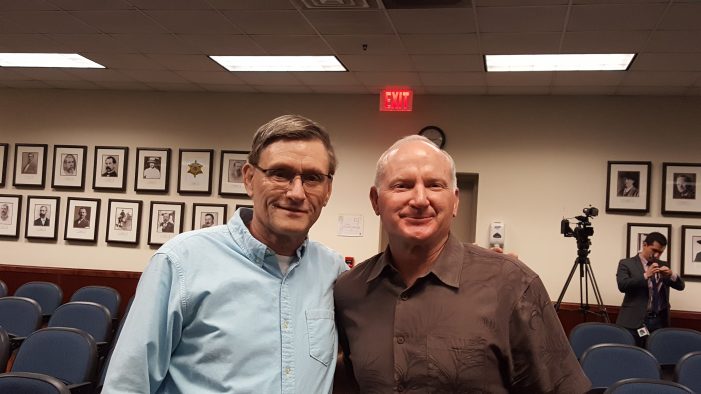 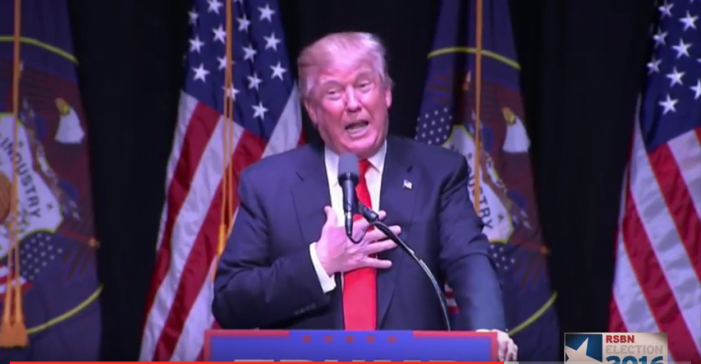 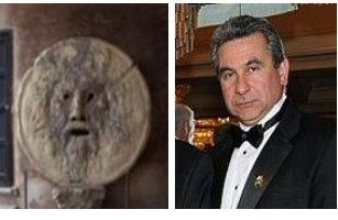 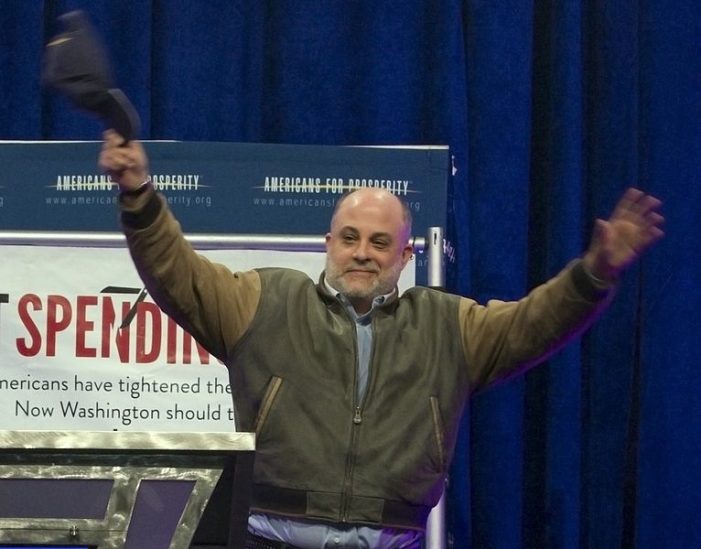 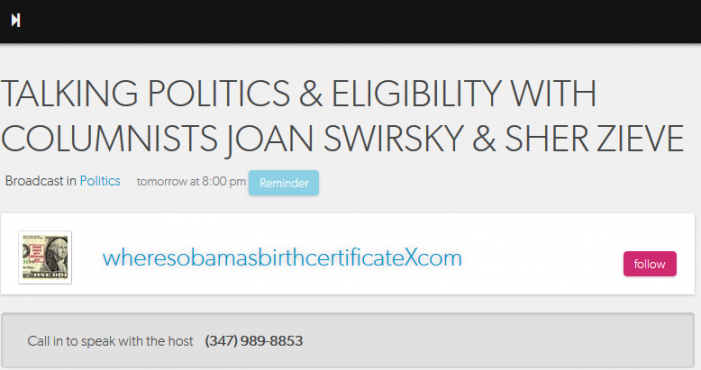 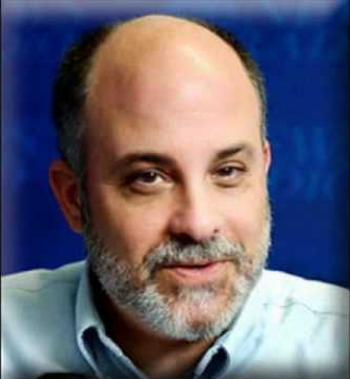 “AN ISSUE OF VITAL IMPORTANCE” by TPATH, ©2016 (Feb. 18, 2016) — Anyone whom has had the misfortune of having been hornswoggled by the Great One during these past few years and as a result you are still listening to his on air foolishness will no doubt be aware of his disdain for what he calls […] 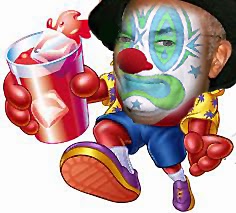 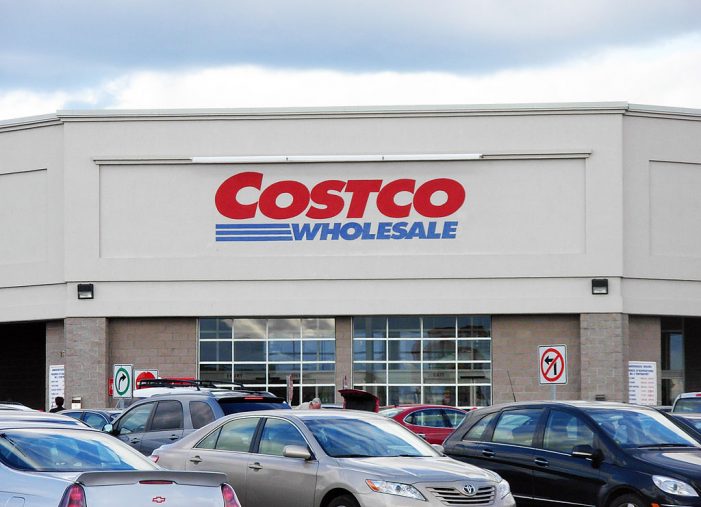 “IT SHOWS THAT YOU CAN GET THEIR ATTENTION” by Sharon Rondeau, h/t Gary Wilmott (Jul. 10, 2014) — On Wednesday, blogger and reader of The Post & Email Gary Wilmott contacted us to advise that he received a most unexpected phone call from the Chief Executive Officer of Costco, a wholesale buyers’ club with several […] 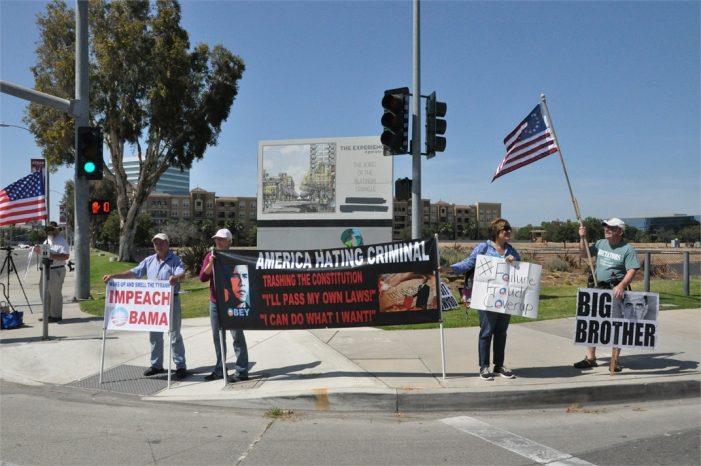 Contact New Members of the House of Representatives Here!

CONSTITUTIONAL BLOGGER LISTS NAMES, COMPLETE CONTACT INFORMATION AND VIDEO CLIPS FROM FRESHMEN CONGRESSMEN WHO NEED TO HEAR FROM YOU ABOUT OBAMA’S QUESTIONABLE ELIGIBILITY! by Gary Wilmott, blogging at Giveusliberty1776 (Jan. 6, 2011) — THESE NEWLY ELECTED CONGRESSPERSONS WERE ON ‘HANNITY’ LAST NIGHT TALKING THE TALK…TIME TO HOLD THEIR FEET TO THE FIRE!…WRITE TO THEM AND […]