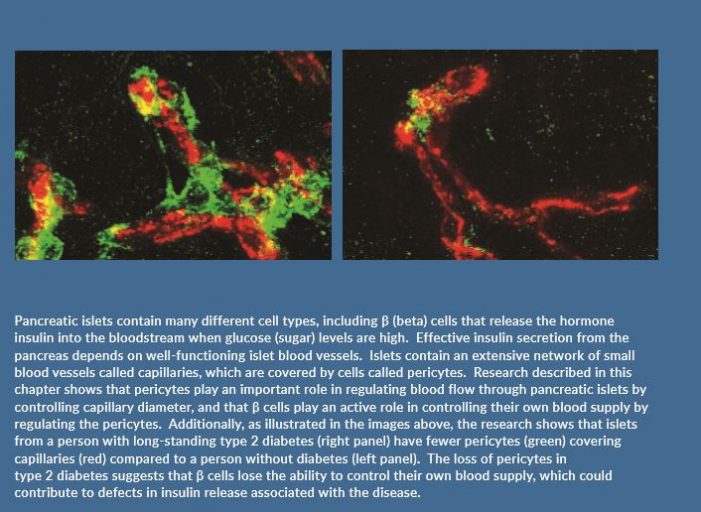 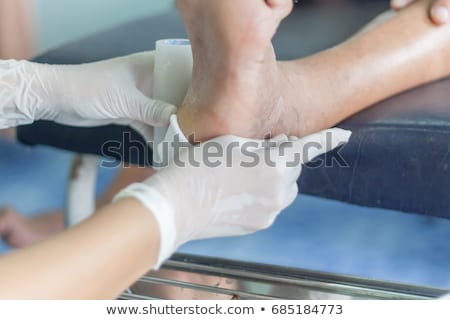 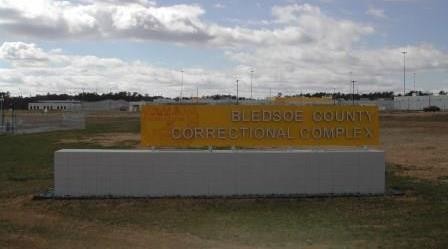 AFTER HE IS FORCED TO PAY FOR THEM by Sharon Rondeau (Feb. 6, 2018) — On Tuesday evening, Mr. Robert Z. Whipple, father of a Tennessee prison inmate by the same name, reported that his son finally received the diabetic shoes prescribed for him by a TDOC physician nearly three months ago. Just before Christmas, […] 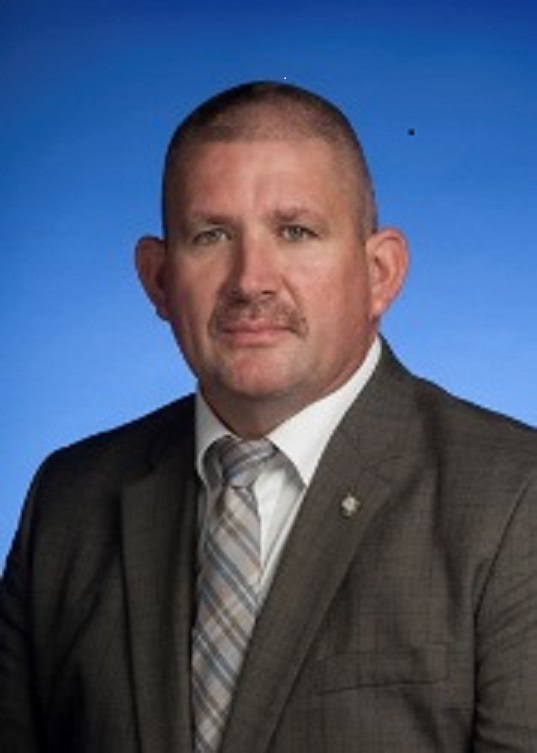 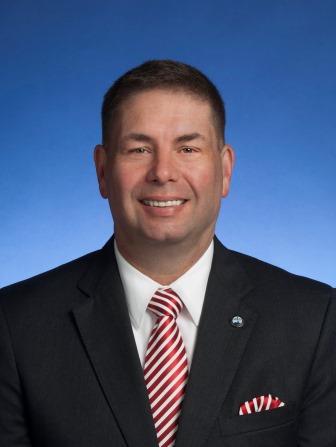 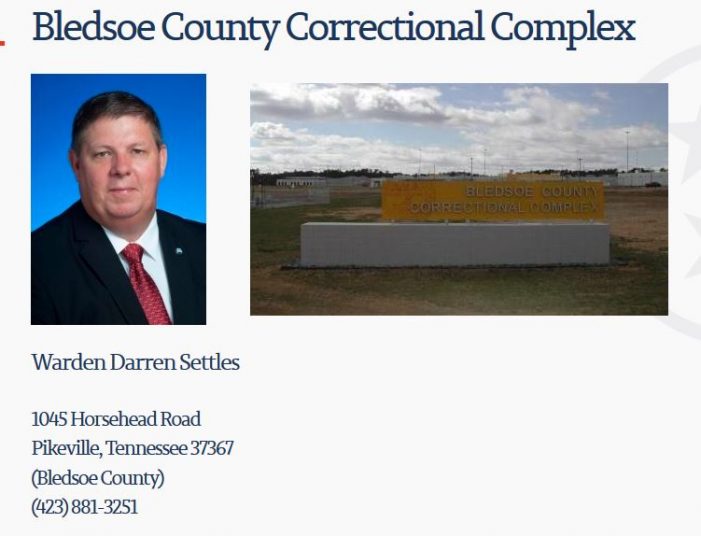 DESPITE DIABETIC NEUROPATHY by Sharon Rondeau (Dec. 3, 2017) — A letter dated November 22, 2017 from Robert Z. Whipple, III, TDOC #399615 received last week relates that the “state’s medical provider” has failed to fill a prescription for diabetic shoes for him ordered by a Dr. Belknap. Whipple is housed at the Bledsoe County […]

By Sharon Rondeau on Monday, March 27, 2017   States, US Government Corruption 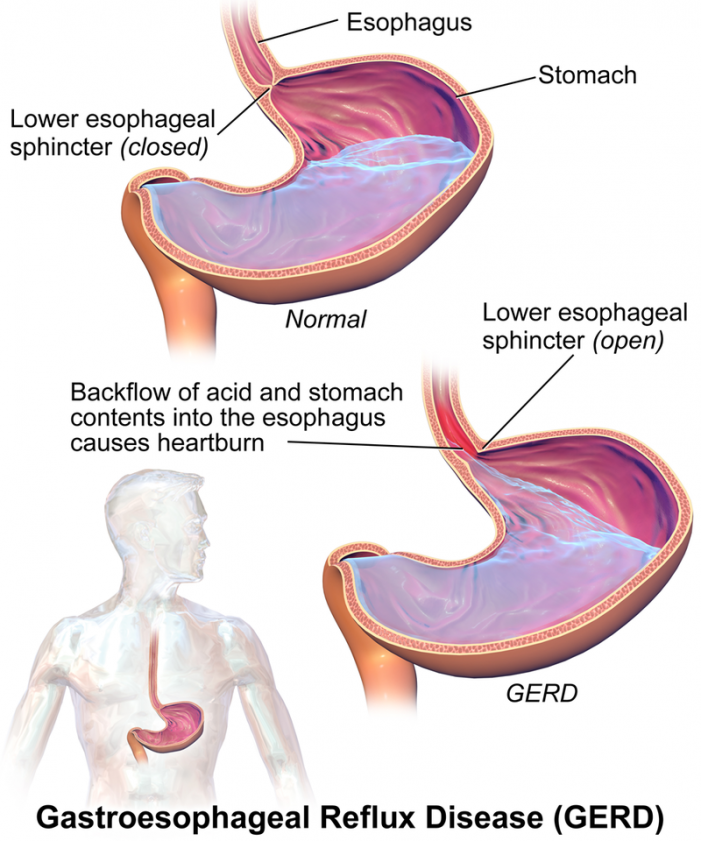 “I’M HAPPY AND FEELING BETTER BECAUSE OF YOUR EFFORTS” by Sharon Rondeau (Mar. 27, 2017) — On Monday The Post & Email learned that a Tennessee prison inmate who had reported the discontinuation approximately a month ago of prescription Prilosec, used to treat acid reflux disease, is once again receiving it. We had first reported […] 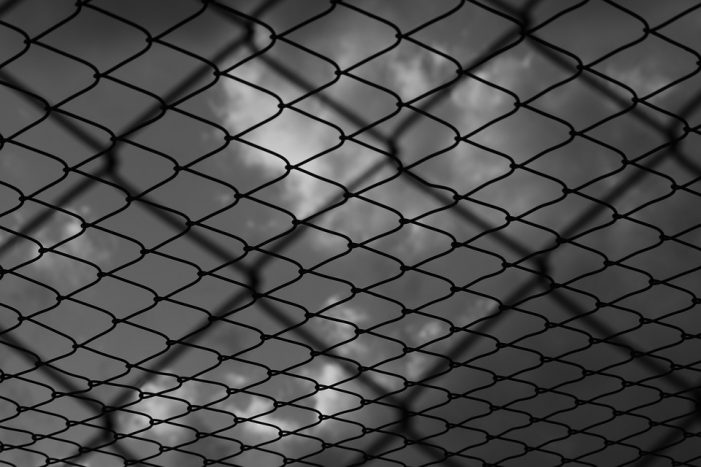 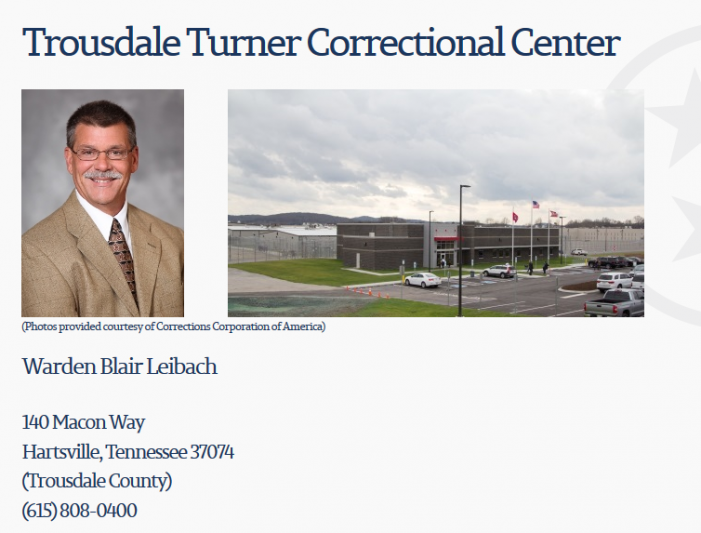 FOLLOWING DOZENS OF REPORTS OF INADEQUATE MEDICAL CARE by Sharon Rondeau (Feb. 10, 2017) — The Nashville Scene has reported that a federal lawsuit alleges that private prison operator CoreCivic has failed to provide adequate medical care to diabetics at the Trousdale Turner Correctional Center (TTCC) in Hartsville, TN. The Tennessee Department of Correction (TDOC) […]

WITH INMATE ASSIGNED TO DAILY KITCHEN DUTY by LCDR Walter Francis Fitzpatrick, III (Ret.), TDOC Inmate #540003 (Feb. 10, 2016) — [Editor’s Note: The following was received by The Post & Email on Tuesday, February 9, 2016, the unredacted original of which was scanned and sent via email to Tennessee Department of Corrections (TDOC) Communications […] 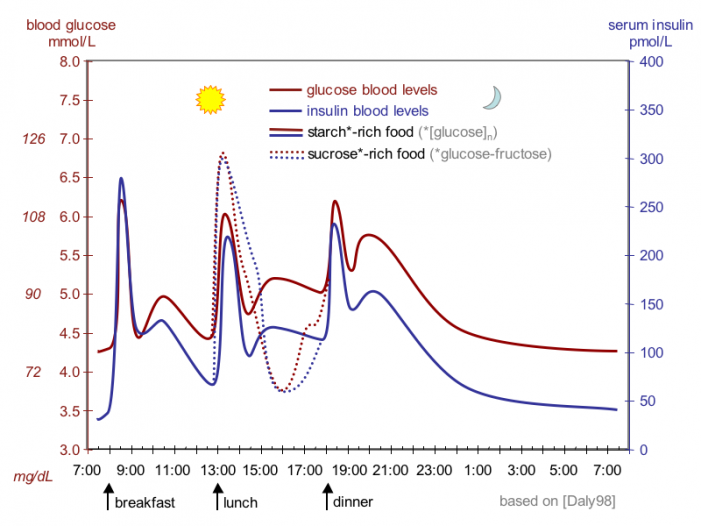 A “HEALTH CARE ASSAULT WEAPON” by Dr. Laurie Roth, ©2013 (Feb. 21, 2013) — This week I gasped in horror when I learned that Obamacare had ordered Medicare to cut reimbursement for 4 million diabetic seniors by 66%. It also reduced all the companies that were supplying blood sugar monitoring supplies from 1000 to 15. I […]

CAN NATURAL FOODS AND REMEDIES SURVIVE? by Dr. Laurie Roth, ©2012 (Aug. 1, 2012) — Helping people starve, die and stay sick is big business.   Those of us who want choices for medical care, natural foods and treatment options are simply in the way. Big Government, Big Pharmacy and international companies know best – not […]

GOAL – DEPOPULATION by Dr. Laurie Roth, ©2012, Presidential Candidate (Jul. 18, 2012) — Pharmaceutical companies will control and make you dependent on their medicine of choice. Monsanto will engineer seeds and control food supplies.  Obama, the U.N. and his New World Order handlers will manage and control it all. Long before Obama’s tyrannical and controlling […]

REINCARCERATED SINCE PEARL HARBOR DAY by Sharon Rondeau (Feb. 10, 2012) — The Post & Email has confirmed that Walter Francis Fitzpatrick, III was released from the Monroe County jail at approximately 10:20 p.m. ET last night, February 9, 2012. In a brief telephone conversation today, Fitzpatrick stated that he will be seeking medical attention for […]

REPORTS:  SLEEPING ON FLOOR, DIABETIC FOOT ULCER, POOR HYGIENE by Sharon Rondeau (Jan. 8, 2012) — Visitors to see Walter Francis Fitzpatrick, III at the Monroe County jail over the last two weeks have reported that Fitzpatrick has a diabetic ulcer on his heel and rarely gets to shower. The risk of skin infection for […]

“DENIED SHOWER ACCESS” by Sharon Rondeau (Jan.2, 2012) — A visitor to the Monroe County jail on New Year’s Day reported the following: Walt looked and talked fine.  He gets daily treatment and monitoring from the contract nurses who work for the jail.  He is also getting a low glycemic diet, amazingly.  He has spent […]