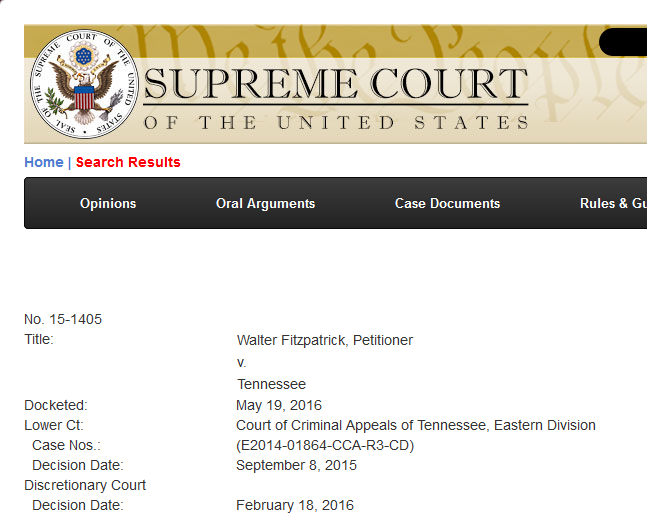 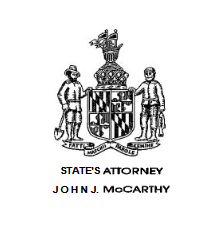 NO LATER THAN MONDAY, APRIL 18 by Sharon Rondeau (Apr. 16, 2016) — As The Post & Email reported on Wednesday, the U.S. Supreme Court has scheduled a conference to consider a petition submitted by Montgomery Blair Sibley for the lifting of a nine-year-old restraining order prohibiting the release of telephone records and names of […] 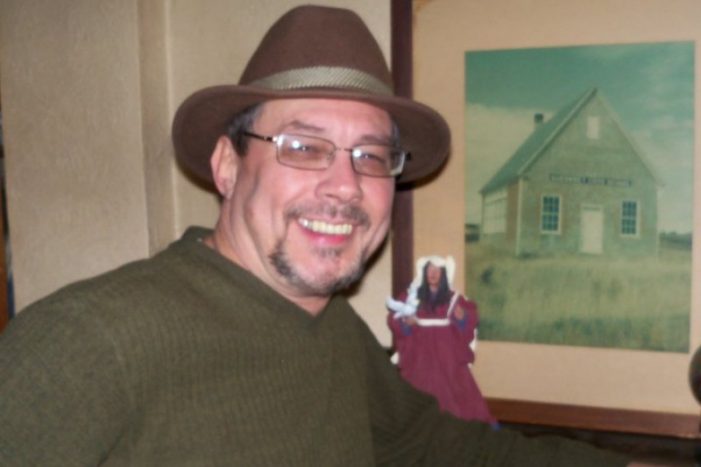 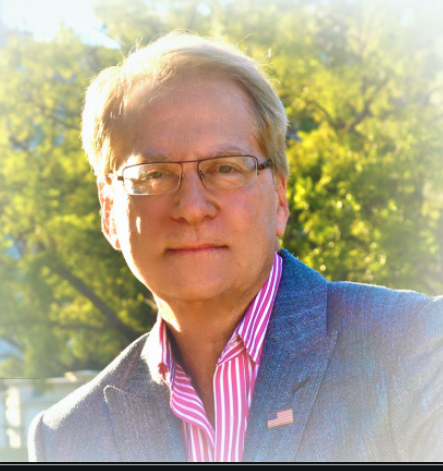 “GAINING THE EYE OF THE COURT ON THE ISSUE” by Sharon Rondeau (Jul. 2, 2015) — In a blog post on Thursday, 2008, 2012 and prospective 2016 presidential candidate Cody Robert Judy described how he had spoken with three clerks at the U.S. Supreme Court, where he has a case pending over the court’s three-month […] 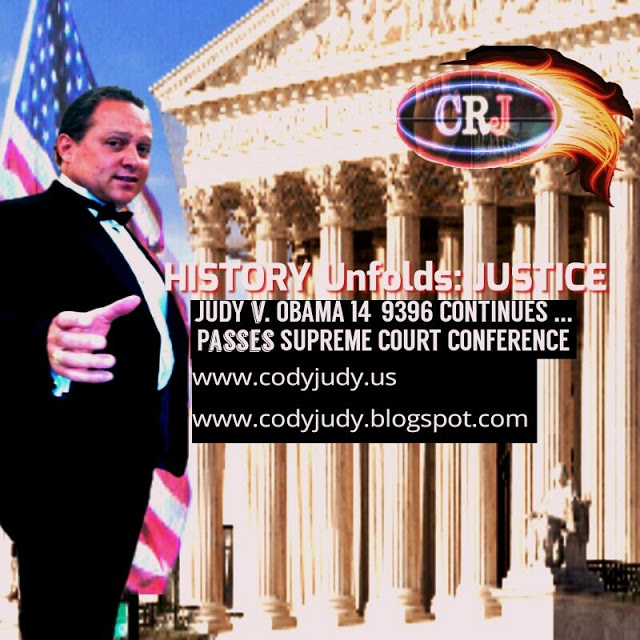 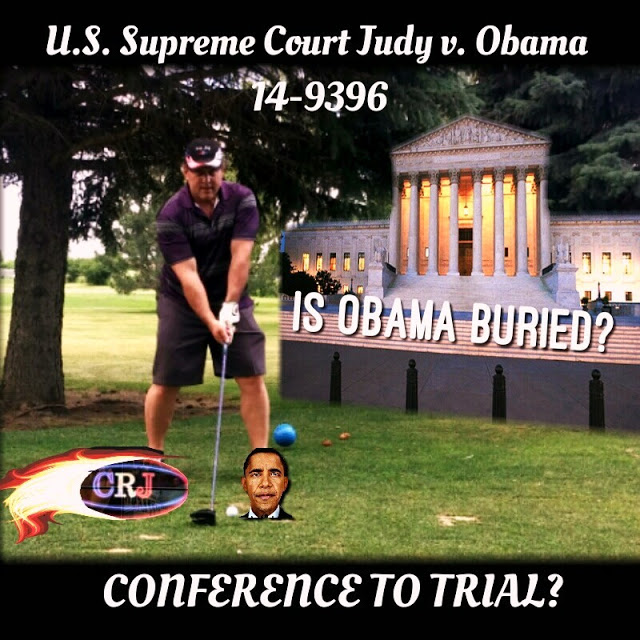 WHY HAS OBAMA FAILED TO FILE A RESPONSE IN THREE INSTANCES? by Cody Robert Judy, ©2015 (Jun. 13, 2015) — It is probably the most [a]cidic and [o]dd circumstances used as tactics upon the United States Supreme Court ever devised by the Respondents, to completely fail to respond, but that is what is being done […] 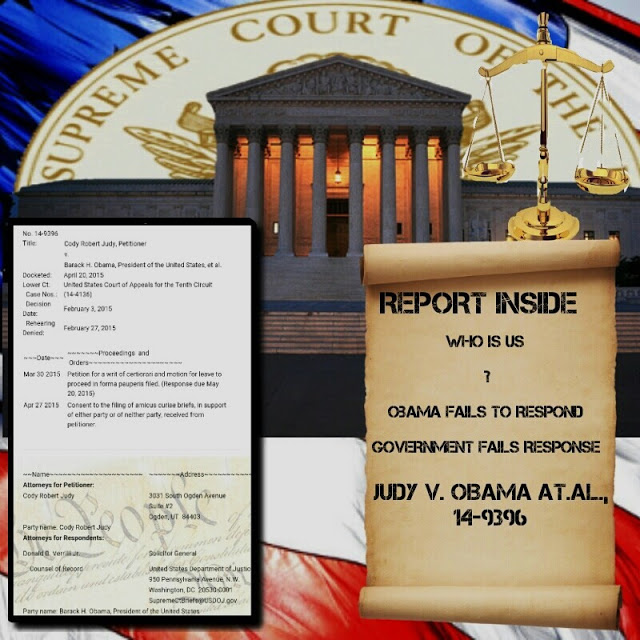 TO RESPOND IN JUDY V. OBAMA by Cody Robert Judy, ©2015, blogging at CodyJudy (May 28, 2015) — ’08, ’12, and 2016 Presidential Candidate Cody Robert Judy told supporters Wednesday listening to Michael Medved’s commercial that called Birthers “Attackers” and queried the listener that there was no good reason not to let foreigners into the […] 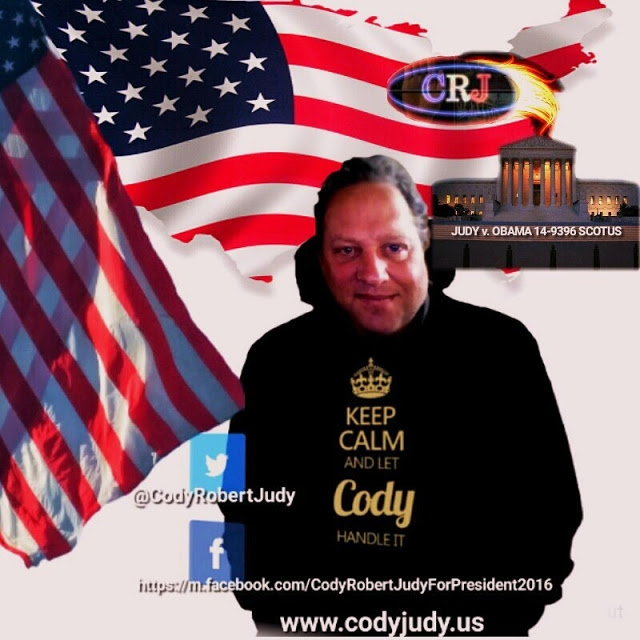 IS HE A FLIGHT RISK? by Cody Robert Judy, ©2015 (May 22, 2015) — In a stunning show of arrogance Barack Hussein Obama waives his right to respond in a case set in the United States Supreme Court surrounding his eligibility and qualification to even be President by another Presidential Candidate claiming damages to his […] 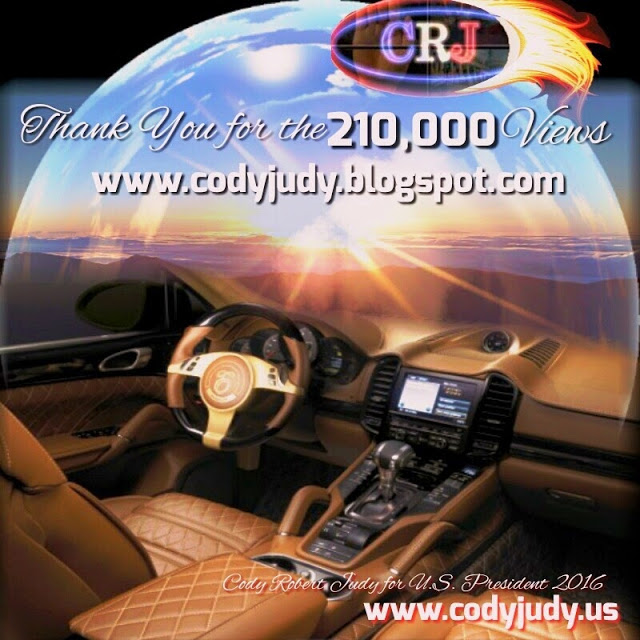 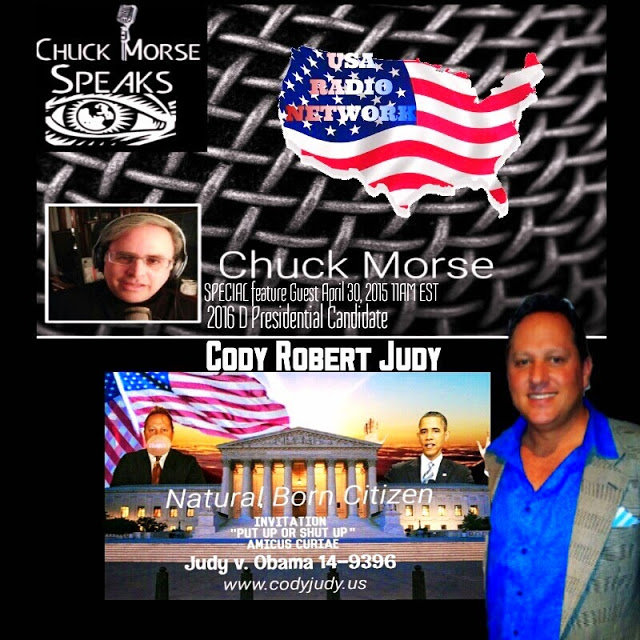 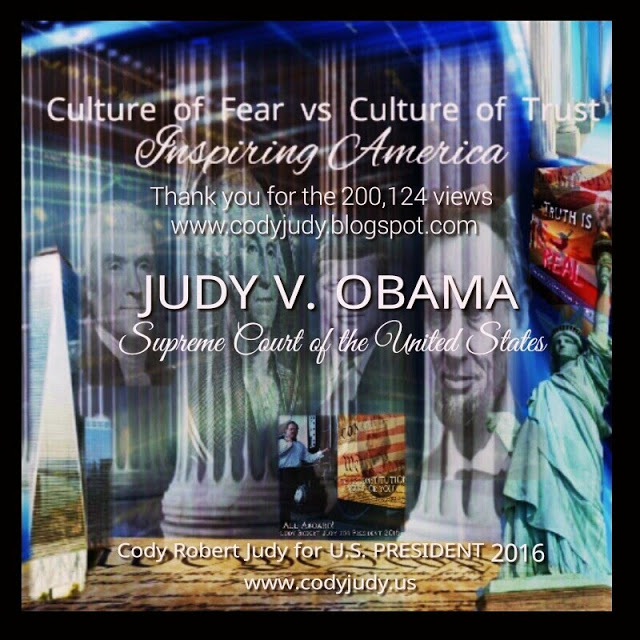 “INEPTITUDE,” OR SOMETHING ELSE? by Cody Robert Judy, ©2015, blogging at CodyJudy (Apr. 20, 2015) — In the interest of so many people wanting to know where the Writ of Certiorari is and why it has not yet been docketed in the Supreme Court of the United States up to this date of April 20th, […] 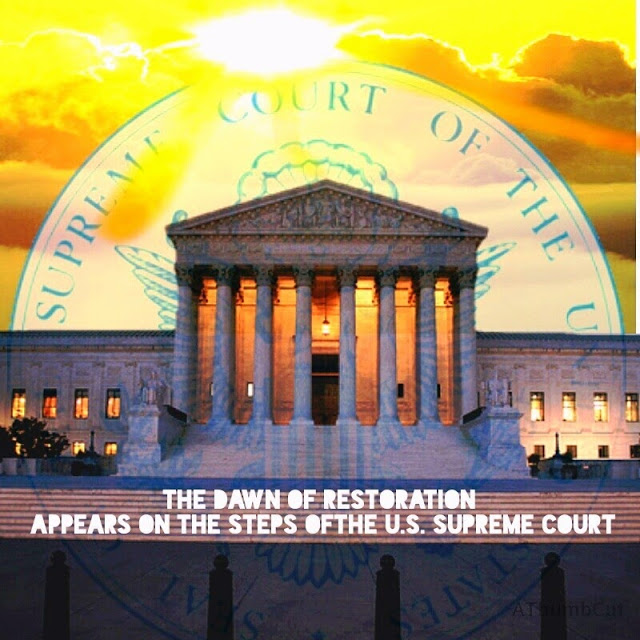 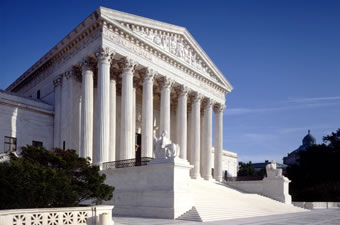 FOR IMMEDIATE RELEASE Contact:  Cody Robert Judy As seen on www.codyjudy.blogspot.com March 29, 2012 Dear Ladies and Gentlemen:Over the last year we all have worked very hard on the restoration of our U.S. Constitution, and I have been happy to rub shoulders with you all.This letter is really to a point of my consideration and […]