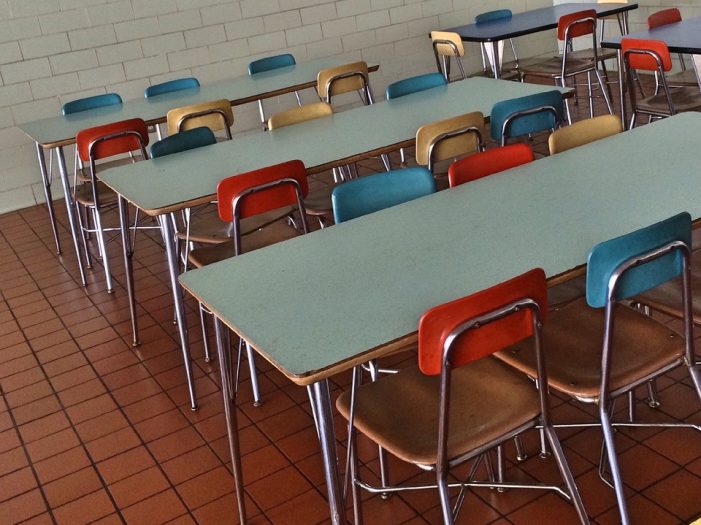 “STATE SPONSORED RACISM” by Sharon Rondeau (Jul. 16, 2018) — A letter received Monday from an inmate at the Northwest Correctional Complex (NWCX) in Tiptonville, TN claims that outright segregation between blacks and whites is practiced in regard to mealtime seating. The inmate, from whom we have heard previously and who we consider to be […]

How Long Can a Hunger Strike Last?

By Sharon Rondeau on Monday, June 26, 2017   States, US Government Corruption 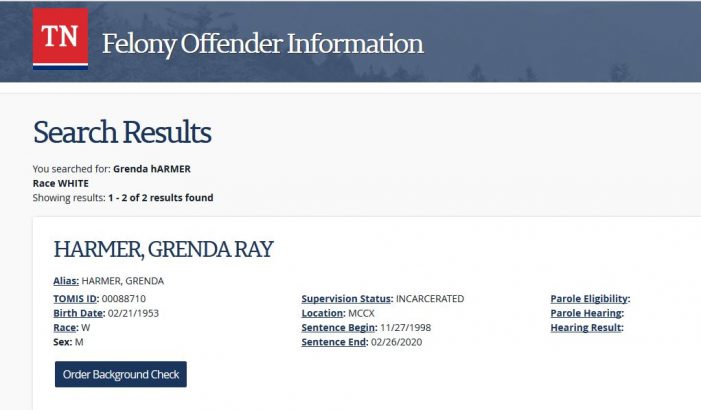 “I’M VERY WEAK AND WOULD LIKE TO EAT” by Sharon Rondeau (Jun. 26, 2017) — After more than two weeks, on Monday The Post & Email received a letter from Tennessee inmate Grenda Harmer, #88710, who began a hunger strike on June 5 at the Morgan County Correctional Complex (MCCX). Harmer’s situation was discussed on […]

By Sharon Rondeau on Friday, May 5, 2017   States, US Government Corruption

“PENDING INVESTIGATION”…BUT OF WHAT? by Sharon Rondeau (May 5, 2017) — A letter received on Friday from Tennessee prison inmate Grenda Harmer details conditions in “segregation,” or solitary confinement, in a facility owned and operated by the private corporation CoreCivic as much worse than those in state-run institutions. As with the Trousdale Turner Correctional Center […]

By Sharon Rondeau on Tuesday, May 2, 2017   States, US Government Corruption

“THEY KEPT ME ON A COLD PIECE OF STEEL FREEZING” by Sharon Rondeau (May 2, 2017) — Letters and documents received from a Tennessee inmate on Monday indicate that he is the object of retaliation by correction officers at the South Central Correctional Facility (SCCF) in Clifton, TN. SCCF is one of four privately-operated prisons […] 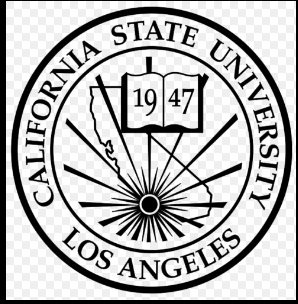 “FALSE PROPHETS” UNDOING DECADES OF PROGRESS by Dr. Thomas E. Davis, Col., USA (Ret.), ©2016 (Sep. 8, 2016) — From the current issue of constitution.com, some idiotic fallout. At California State University in Los Angeles, black students are demanding a full reversal of the gains blacks have made in the USA despite the demeaning efforts […]