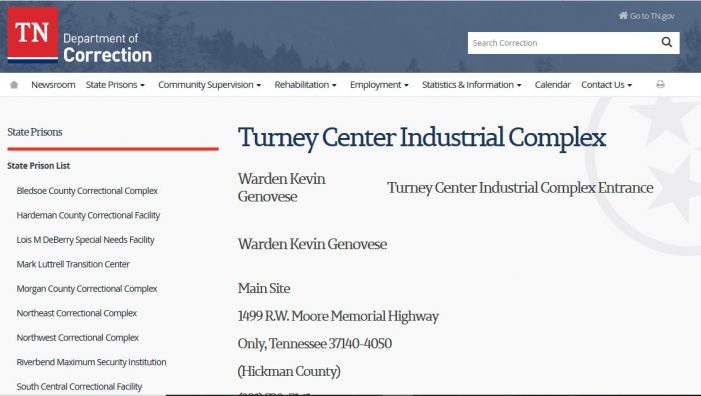 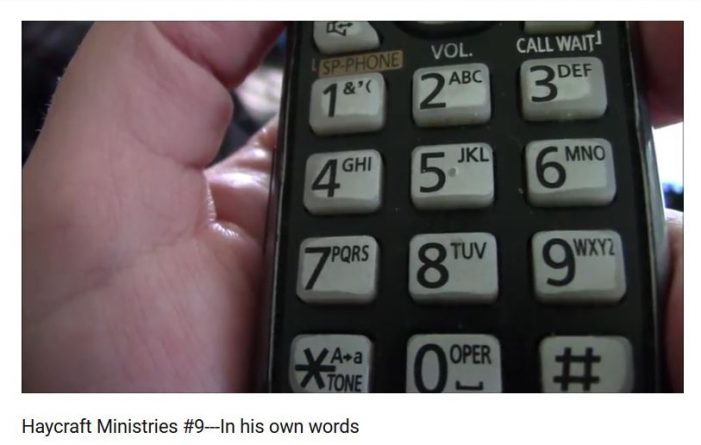 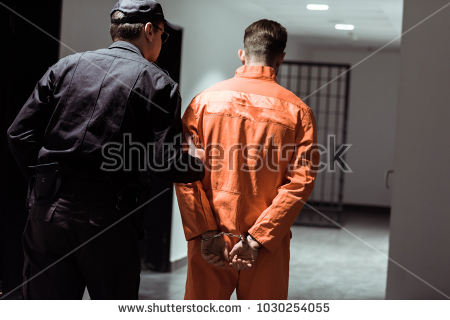 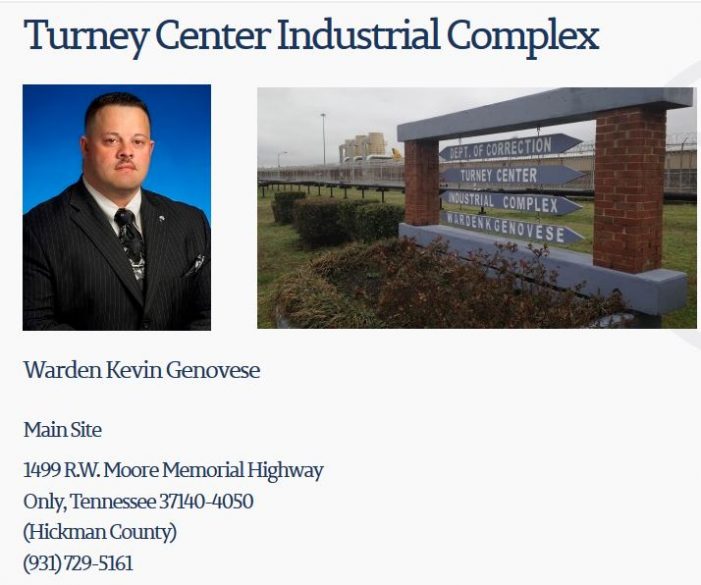 By Sharon Rondeau on Thursday, March 15, 2018   States, US Government Corruption

IF NOT, ARE THERE ALTERNATIVES? by Sharon Rondeau (Mar. 15, 2018) — An inmate at the Morgan County Correctional Complex (MCCX) who was anticipating a positive parole hearing next month is now in protective custody with a disciplinary write-up and untreated mental health issues, according to his wife and power of attorney. Michael Haycraft, TDOC […]