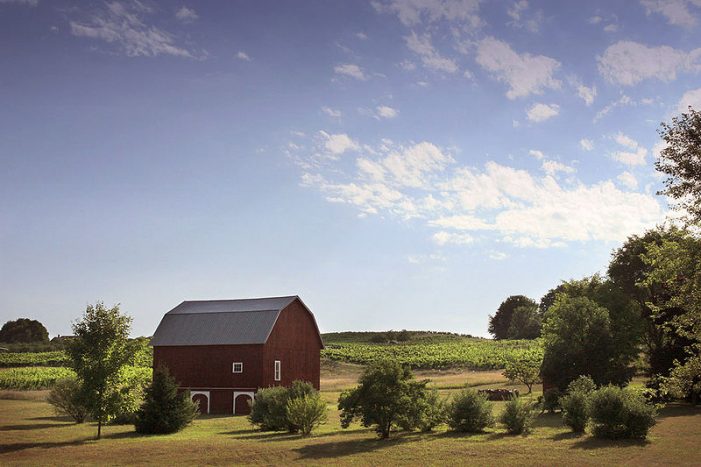 IS THIS HAPPENING IN YOUR COMMUNITY? by Sher Zieve, ©2012 (Apr. 23, 2012) — The revolutionary and Luciferian (he dedicated his book “Rules for Radicals” to Lucifer…aka Satan) Saul Alinsky said, “True revolutionaries do not flaunt their radicalism. They cut their hair, put on suits and infiltrate the system from within.”  Alinsky also taught that […]

“VANDALISM, DEATH THREATS, FALSIFIED DOCUMENTS…” by Sher Zieve, ©2011 (Nov. 21, 2011) — What would have seemed unlikely–if not impossible as the fear of doing so was too great–three years ago, is beginning to happen today. Some successful in Hollywood are actually speaking out against Dictator-in-Chief Obama and the now totally corrupt Marxist-Democrat Party. As […]

IS OBAMA’S SOCIAL SECURITY NUMBER PART OF A MANUFACTURED FAKE IDENTITY? by Sharon Rondeau (May 16, 2011) —Susan Daniels is a licensed private investigator who has researched the use of the social security number currently being used by Barack Hussein Obama which she has determined was issued in the state of Connecticut, where Obama has […]

Another Obama Opponent Headed for Jail?

In Monroe County, the Innocent Pay the Price for Corruption

“IF WE DON’T DO SOMETHING, I’M GOING TO LOSE MY LIFE” by Sharon Rondeau (Mar. 1, 2011) — Mr. Scotty Morgan has been incarcerated in the Monroe County jail four times after allegedly failing to pay child support and attorney’s fees which he claims he did not owe.  Once the owner of a  successful contracting […]

A We the People’s Protest Whose Time Has Come

MARCH 13, 2011:  NATIONAL CALL TO ACTION by Sher Zieve, ©2011 (Feb. 25, 2011) — Recently, I had the pleasure of speaking with and interviewing Lynn Vogel–the owner of the website 20Turns.com.  Lynn has a unique outlook on protests and–for those who work for a living and can’t make it to out-of-town rallies–has a recommendation […]

Who Are the Real Law Enforcers—the Police or We-the-People?

WHAT IF ALL LAW ENFORCEMENT LOOKED TO THE U.S. CONSTITUTION FOR ANSWERS? by Sher Zieve, ©2011 (Jan. 17, 2011) —Some time ago, I interviewed Captain Jim Wilmeth, who was then running for Sheriff of Lea County, NM.  Jim has not only a refreshing stance on enforcing our country’s laws but, his opinions are based squarely […]

MONROE COUNTY GRAND JURY FOREMAN SAYS “I WORK FOR THE STATE” AS REASON TO REFUSES TO HEAR CASE ON CHILD ABUSE by Sharon Rondeau (Nov. 15, 2010) — The Post & Email was recently made aware of yet another report of Monroe County, TN corruption, this time regarding the safety and well-being of minor children.  […]

“AS LONG AS OBAMA’S IN OFFICE, WE SEE A COMPLETE AND TOTAL BREAKDOWN” by Sharon Rondeau (Oct. 31, 2010) — The Post & Email recently interviewed Kesha Rogers, Democrat candidate for U.S. Congress from Texas’s 22nd District, who released a statement on her website calling for the immediate removal of Barack Hussein  Obama from office […]