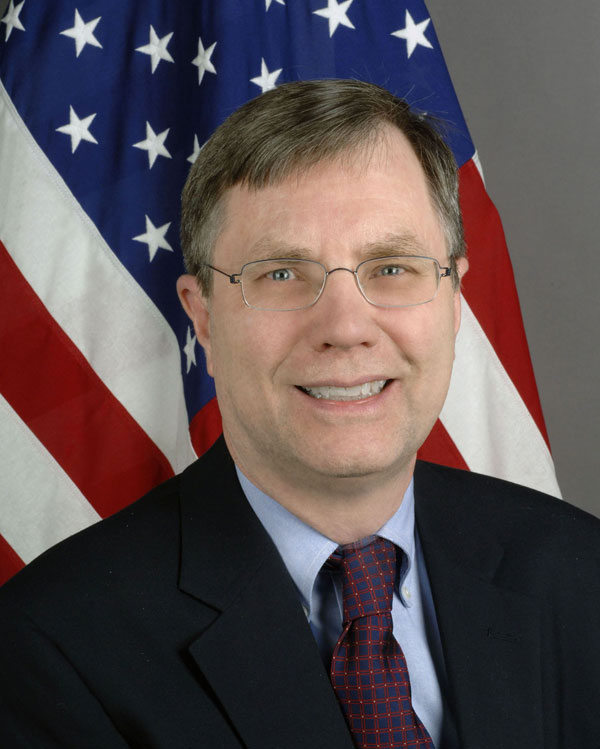 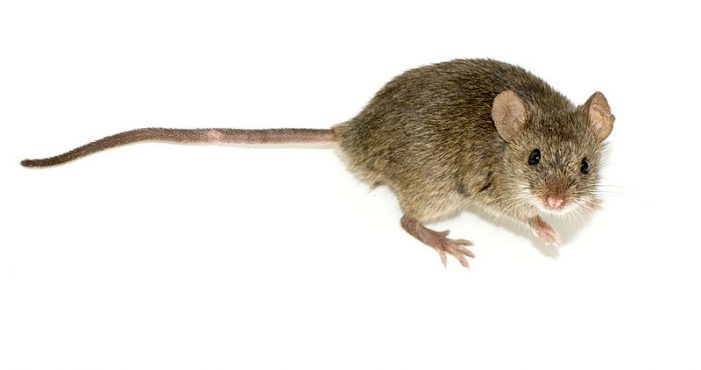 “THE RATTLESNAKE WILL STRIKE” by OPOVV, ©2016 (Jun. 29, 2016) — Oh, mouse, what are you doing? Don’t you know you’re supposed to act like a mouse; do mouse things; think mouse thoughts; lay your head exposed for the Rattlesnake to feast upon your corpse after he has tortured you endlessly? Oh, mice, the snake […] 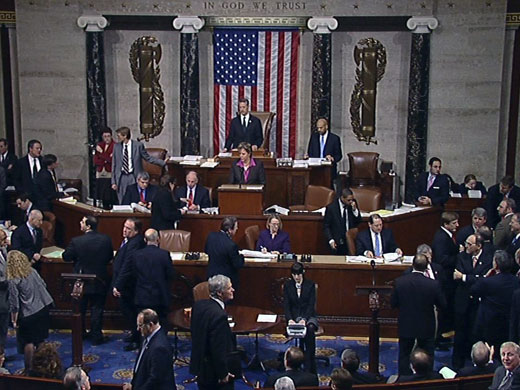 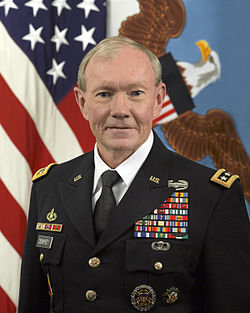 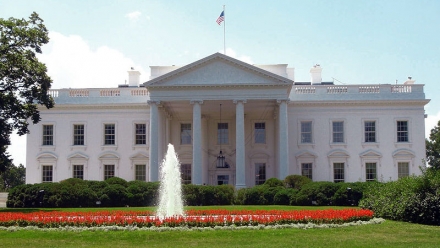 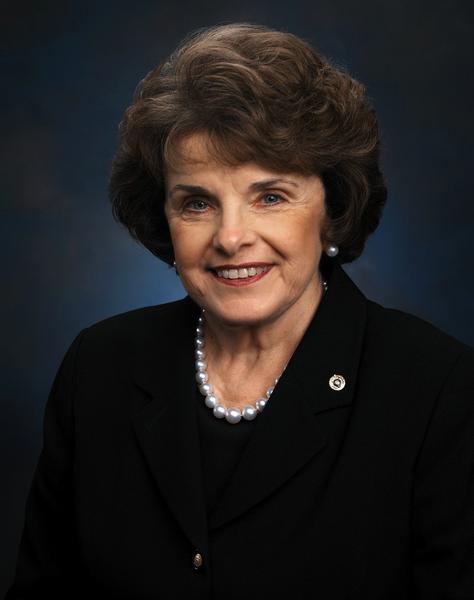 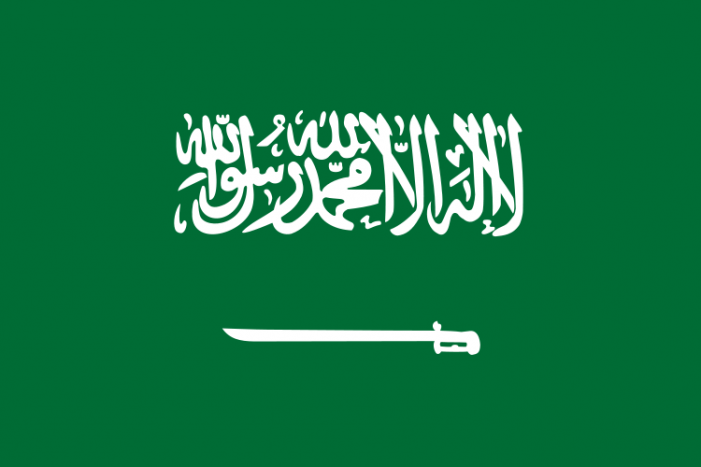 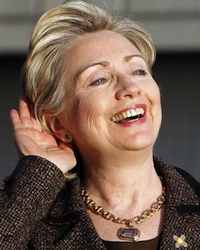 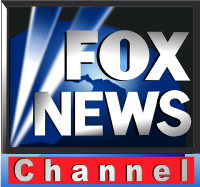 FOR IMMEDIATE RELEASE by Capt. Pamela Barnett (Ret.) (Oct. 11, 2011) — The author, CPT Pamela Barnett, USA Retired, has released her Natural Born Citizen Chapter of her unreleased book Never Vetted, Unlawful President, The Loophole in Our Democracy, for free to help educate the public on what a U.S. NATURAL Born Citizen is, and […]