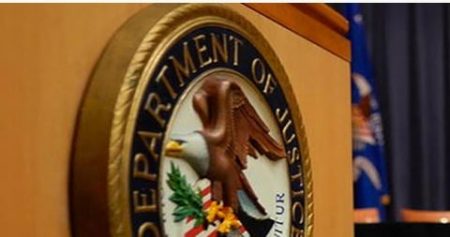 According to the U.S. Department of Justice website, a total of 94 U.S. attorneys serve in districts throughout the country.

According to syracuse.com, 46 have already resigned.

On Wednesday, NPR reported that U.S. Attorney for the Southern District of New York Preet Bharara, who acquired a reputation for being unafraid to investigate politicians of both major political parties, was asked by a group of citizens to “look into whether President Trump’s many business interests violate the Emoluments Clause of the U.S. Constitution.”

Reuters reported that Bharara had anticipated remaining in his post in the Trump administration.

Some political observers have noted that Obama-regime appointees remain in the White House and throughout the numerous agencies of the federal government.  However, in late January, the Trump administration dismissed four career State Department employees, including Patrick Kennedy, who testified on behalf of the State Department during the hearings on the terrorist attack in Benghazi, Libya on September 11, 2012.

Some have objected to Trump’s declared campaign promise to “clean house” and “drain the swamp” in Washington, DC.