By Sharon Rondeau on Monday, September 3, 2018   National, US Government Corruption 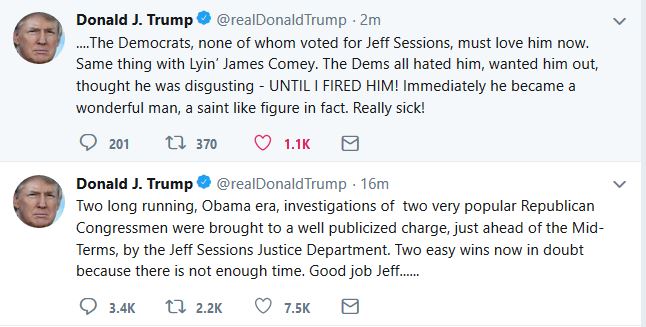 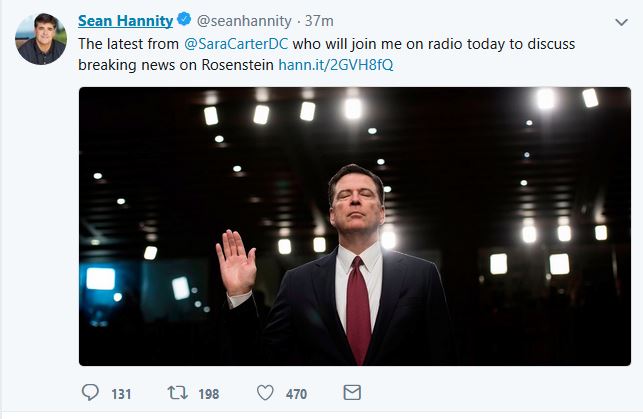 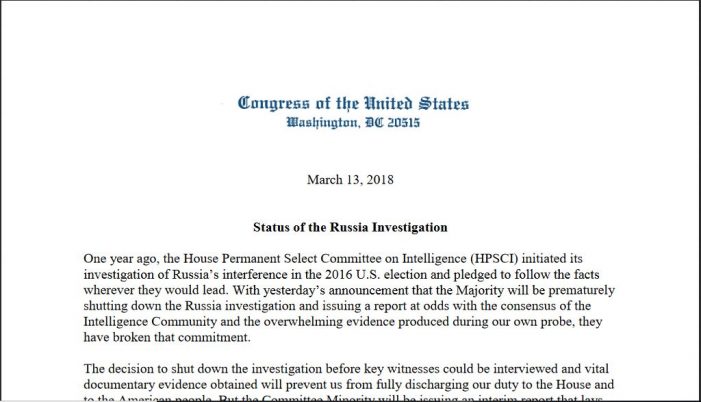 ACCUSE REPUBLICANS OF FAILING TO COMPLETE MISSION by Sharon Rondeau (Mar. 13, 2018) — The Democrat minority on the House Permanent Subcommittee on Intelligence (HPSCI) on Tuesday evening released its rebuttal to the decision issued by the committee’s majority on Monday to conclude its investigation into alleged “collusion” between the Trump campaign and Russia and […]