By Sharon Rondeau on Wednesday, October 30, 2019   National, US Government Corruption 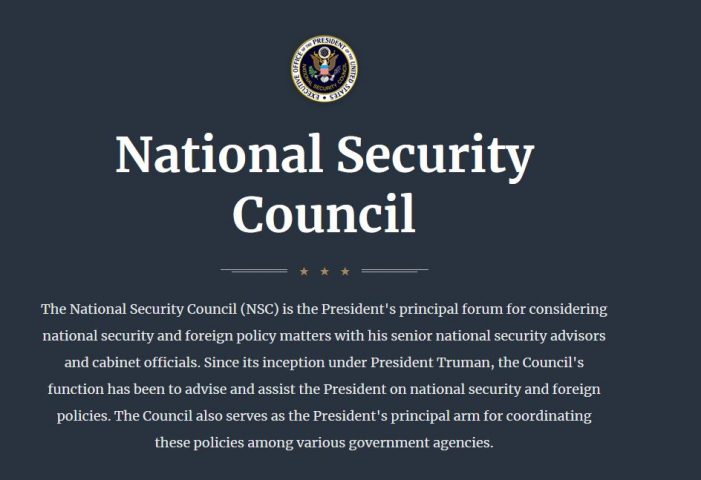 A “DEEP-STATE OPERATIVE?” by Sharon Rondeau (Oct. 30, 2019) — In his opening statement on Wednesday night, “Hannity” host Sean Hannity said that investigative reporter Paul Sperry has reported that he has discovered the identity of the intelligence-community “whistleblower” who filed a complaint about President Trump’s July 25, 2019 phone call with Ukrainian president Volodymyr […]

By Sharon Rondeau on Monday, October 14, 2019   National, US Government Corruption 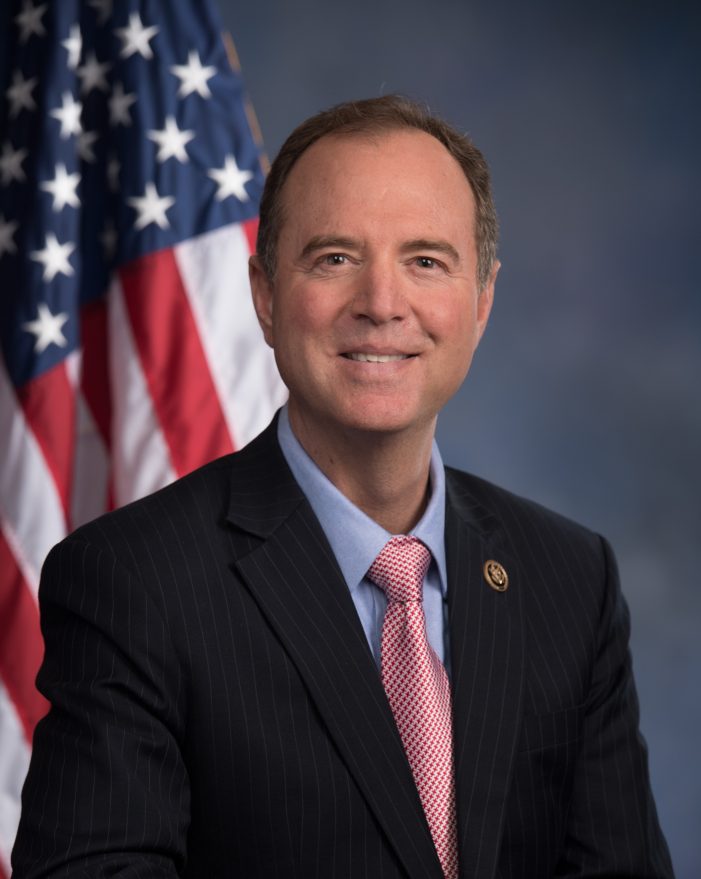 Gaetz: Next IG Report to Focus on FBI-Media “Bribing”

By Sharon Rondeau on Sunday, April 21, 2019   National, US Government Corruption 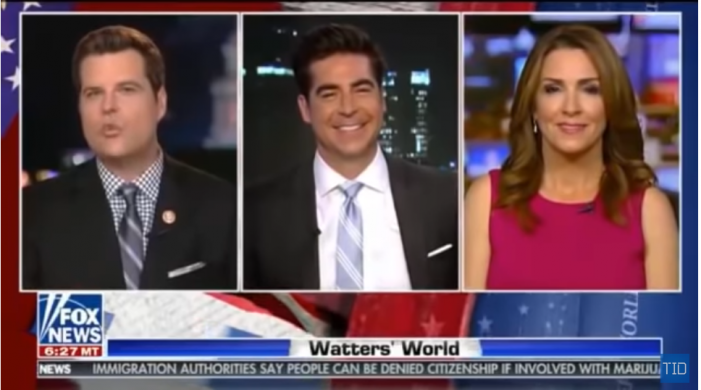 A “CORRUPT” RELATIONSHIP by Sharon Rondeau (Apr. 21, 2019) — On Saturday night’s edition of “Watters World,” Congressman Matt Gaetz said that the acceptance by some in the FBI of incentives from members of the media in exchange for leaks of information about the Hillary Clinton private server probe will be the subject of the […]

Rep. Gaetz Asks for Retraction, but Will He Get It?

CALLS OUT MEDIA “ECHO CHAMBER” by Sharon Rondeau (Mar. 2, 2019) — On Friday morning, The Post & Email observed that two writers claimed in their respective Twitter feeds that Rep. Matt Gaetz (R-FL1) had been speaking with President Trump while he was in Hanoi, Vietnam for a summit with Kim Jong-Un about a tweet […] 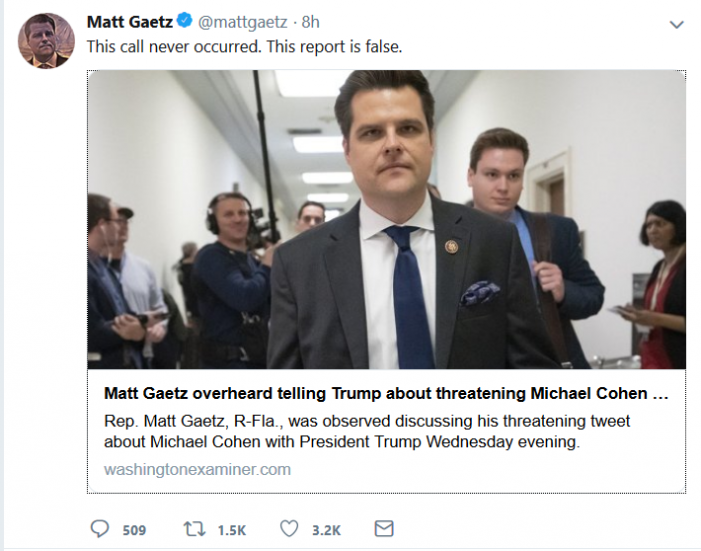 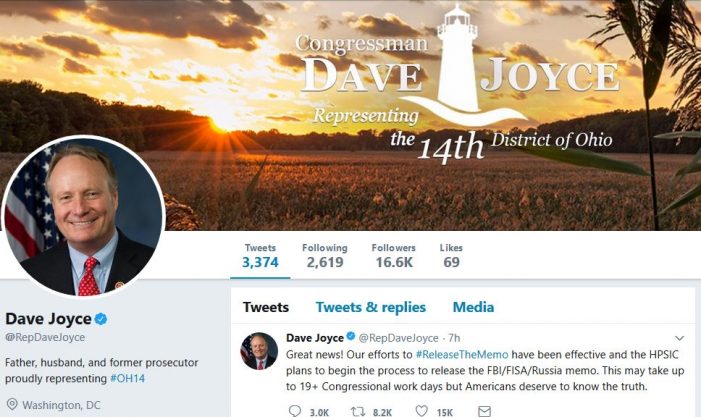 WHO IS GUILTY OF “COLLUSION?” by Sharon Rondeau (Jan. 20, 2018) — On Saturday afternoon, Rep. Dave Joyce (R-OH14) tweeted that the House Permanent Subcommittee on Intelligence (HPSCI) “plans to begin the process to release the FBI/FISA/Russia memo.” In a tweet on Friday, Joyce said that he had read the four-page memo released earlier this […]

How are FusionGPS, the Deep State, and the Obama Birth Certificate Connected?