The Good News about our Oil Supplies 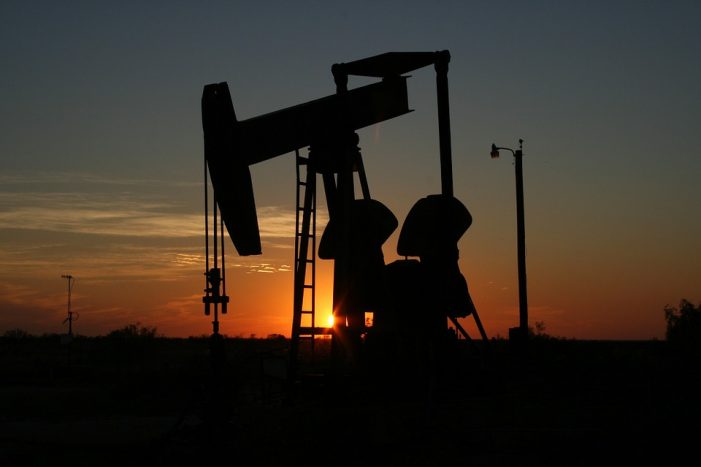 “A MORE STABLE FUTURE” by Dr. Jay Lehr and Tom Harris, ©2019 (Oct. 25, 2019) — Within days of the September attack on one of Saudi Arabia’s largest oil fields, fears of rising gasoline prices were relieved when production quickly returned to the new normal. This was largely a result of a 40% increase in […] 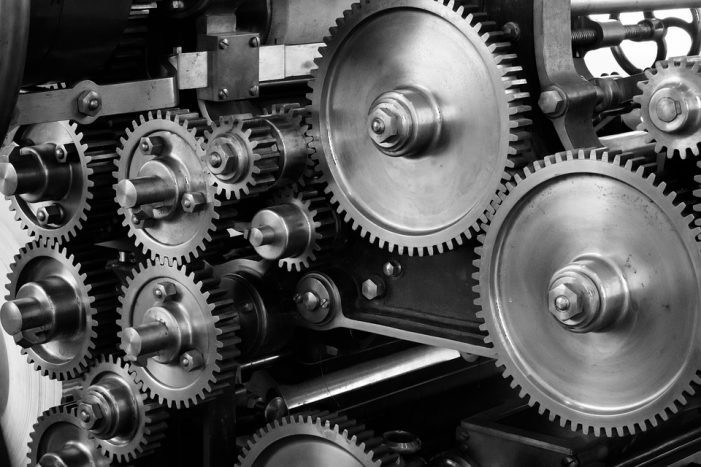 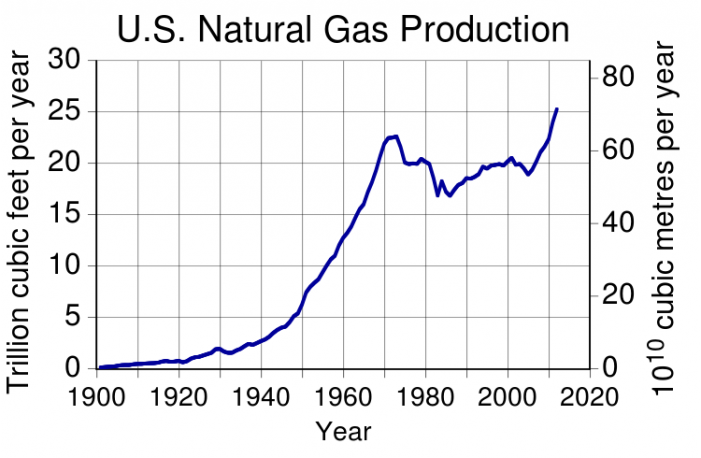 “USING AMERICAN RESOURCES” by Anonymous (Nov. 3, 2014) — [Editor’s Note:  In response to a video produced by T. Boone Pickens about U.S. energy production, a citizen composed the following email to be used by any eligible, registered voter.] I am writing as a constituent on the issue of energy, and the importance of using […] 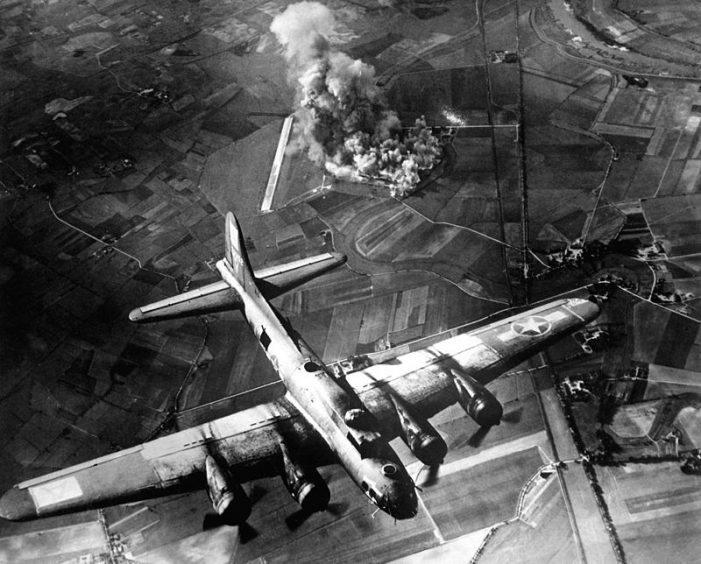 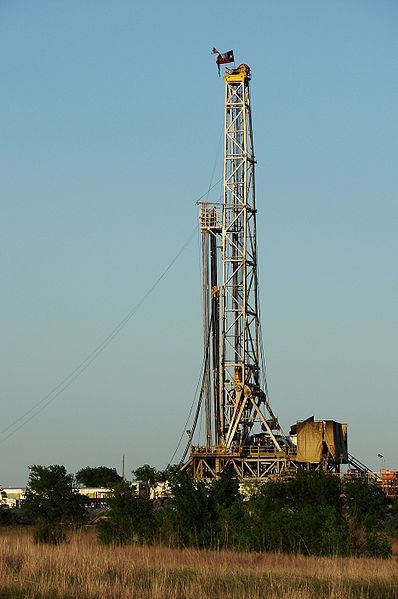 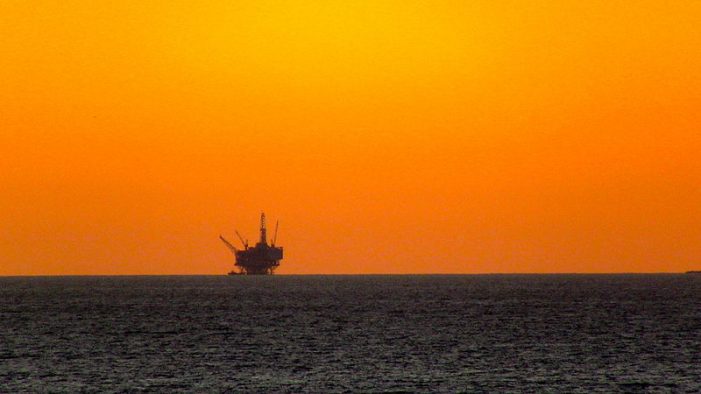 “PAYING THE PRICE FOR COMPLACENCY” by One Pissed-off Vietnam Vet, ©2012, Presidential Candidate (Apr. 15, 2012) — We’re living in a Kafkaesque land, where a lie is the truth and the truth has no worth. Judges have ruled in favor of political expediency over honesty and integrity. Law enforcement has deafly followed illegal orders. Government employees […]