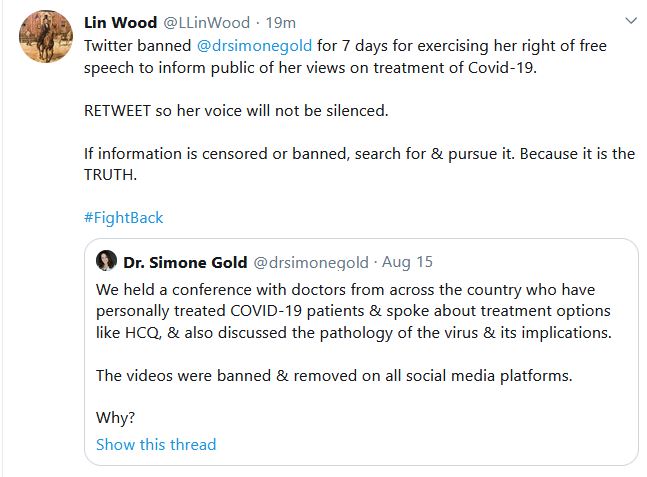 “All Roads are Going to Lead Back to John Brennan” 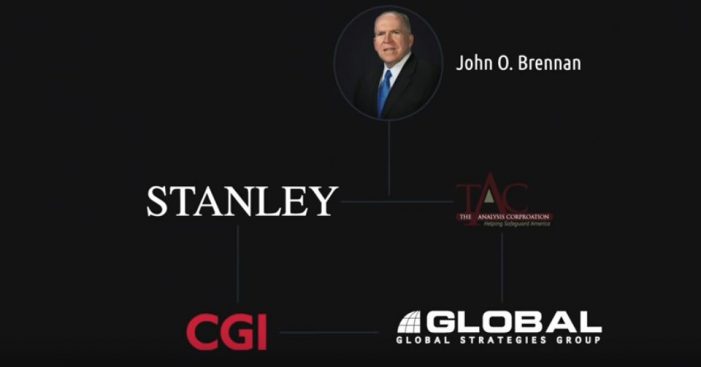 IS ZULLO’S PREDICTION COMING TRUE? by Sharon Rondeau (Aug. 15, 2020) — A video about U.S. and overseas intelligence-gathering produced by “Millennial Millie” appears to have a nexus with a statement former Obama birth-certificate investigator Mike Zullo made more than two years ago:  “I really believe that all roads are going to lead back to […] 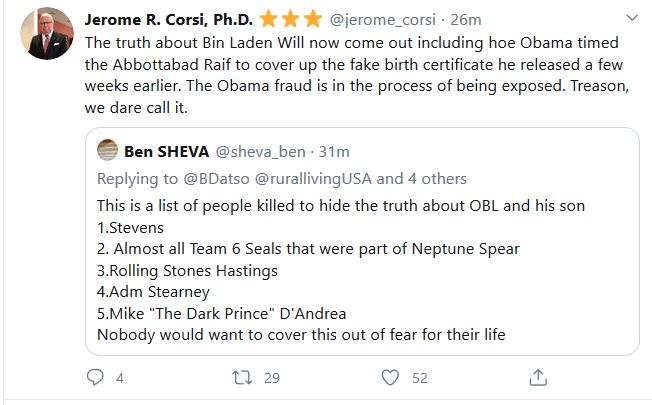 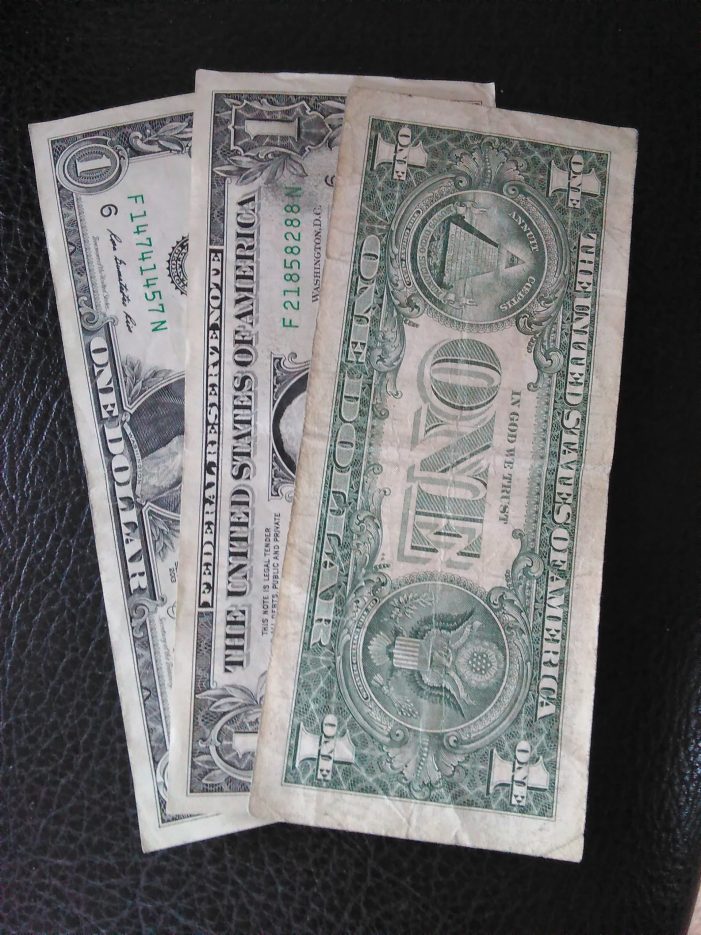 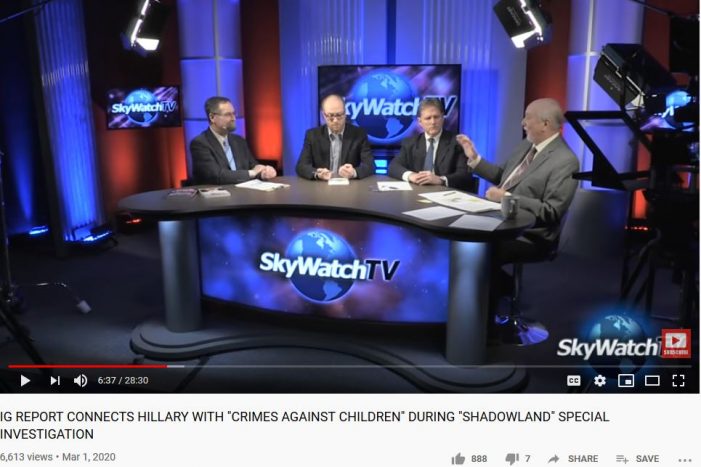