What Brain Areas Does CBD Affect to Reduce Psychosis? 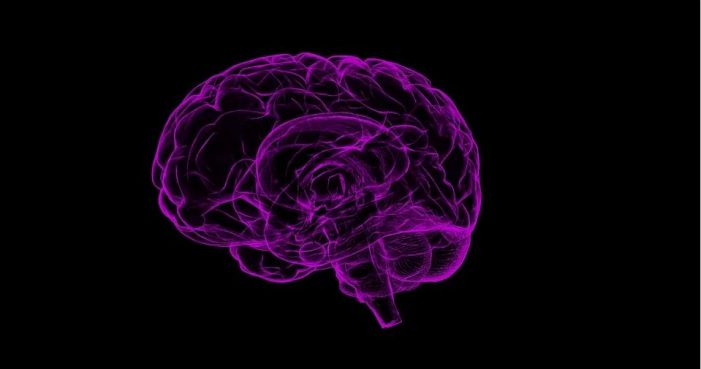 “AN IMPORTANT INSIGHT” by Contributor (Feb. 28, 2020) — A new study indicates that CBD can decrease signs of psychosis by re-tuning activity in three brain areas, specifically the striatum, medial temporal cortex, and midbrain.  These regions are connected with making decisions and memory. This is the first explanation backed by evidence showing how CBD […]

What Does a Psychiatrist Do? 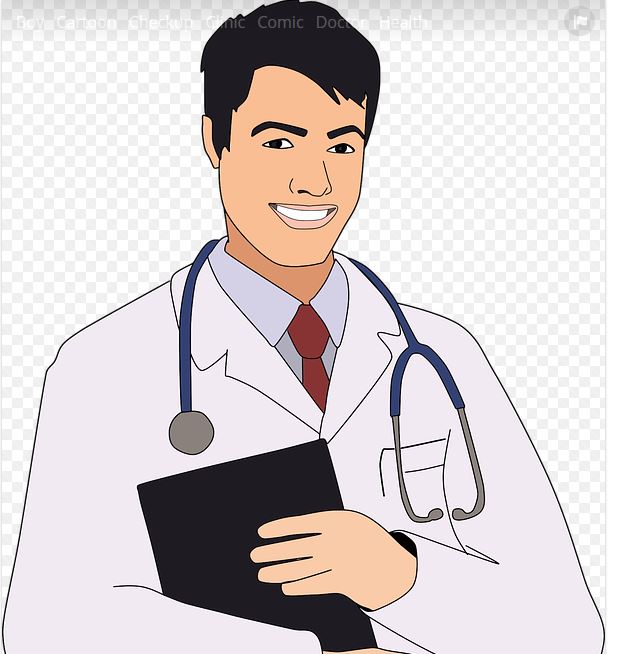 “BETTER MENTAL HEALTH” by Contributor (Feb. 19, 2020) — Psychiatry is a medical area that many of us have heard of, and even have experience of. However, it’s also one that we may not know a lot about unless we’ve required the services of such a specialist. So what does a psychiatrist do? Here we’ll […] 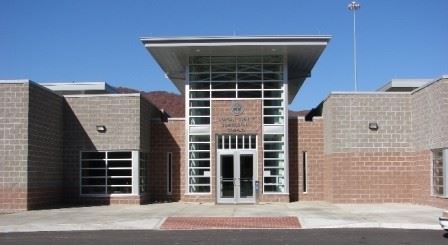 AFTER COMPELLED PARTICIPATION by Sharon Rondeau (Dec. 6, 2019) — A letter received on Friday from TDOC inmate Grenda Ray Harmer, #88710, alleges a scheme on the part of TDOC Commissioner Tony Parker to compel inmates to obtain mental-health counseling, whether or not they have been evaluated as requiring it, to enrich the prison service-provider, […] 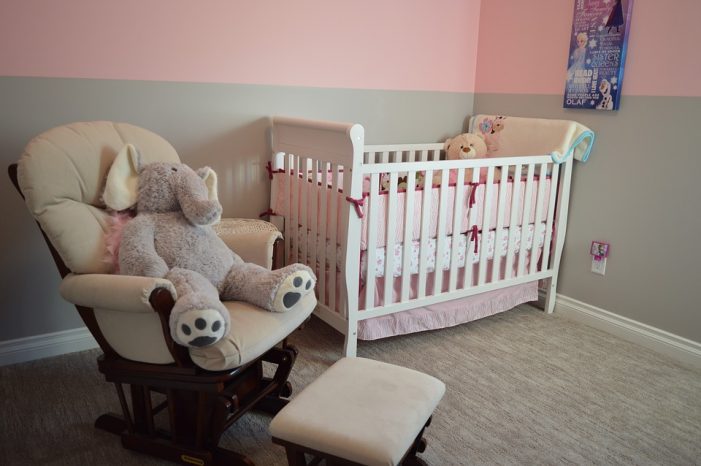 “THE MEMORY OF THE LIVING” by OPOVV, ©2019 (Jun. 9, 2019) — “Good evening, ladies and gentlemen, and welcome to ‘The Pulse of the Nation,’ the mind’s pit stop to recharge the thought process to keep you on track. Roving is off for a well-deserved break and he asked me, Professor Zorkophsky, to fill in, so […] 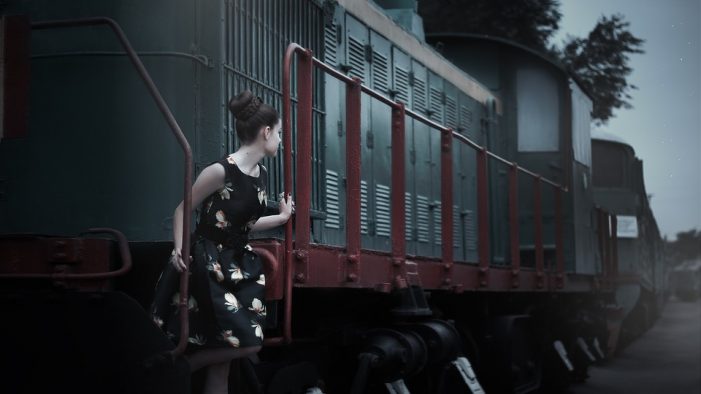 “THE TRAIN HAS LEFT THE STATION” by OPOVV, ©2019 (Mar. 30, 2019) — “Good evening, ladies and gentlemen, and welcome to what I feel to be one heck of an exciting show here at ‘Pulse of the Nation,’ one of the only shows left that isn’t afraid to call a stupid idiot a stupid misguided […]

Taking the Burden Of Homework Away From Your Child 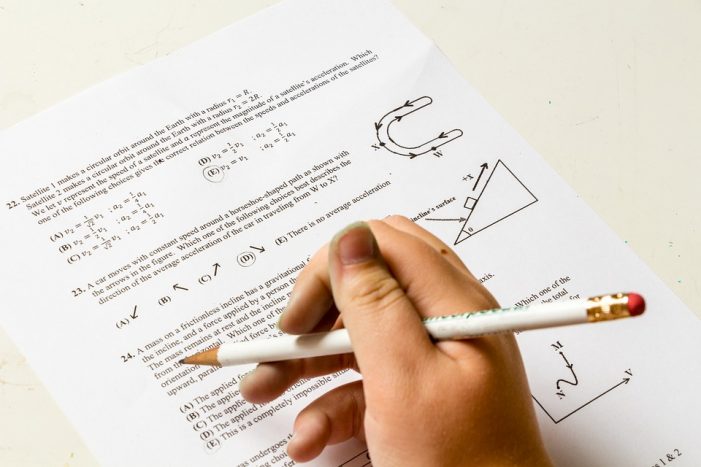 “A NEW INDUSTRY” by Contributor (Feb. 28, 2019) — In an article published by Time, it was reported that many schoolchildren put in as many hours in their schoolwork as their adult counterparts. It goes on to show us how we have burdened children with homework. In a study by Stanford Graduate School of Education, […]

Caring for Your Wellbeing in Today’s Political Climate 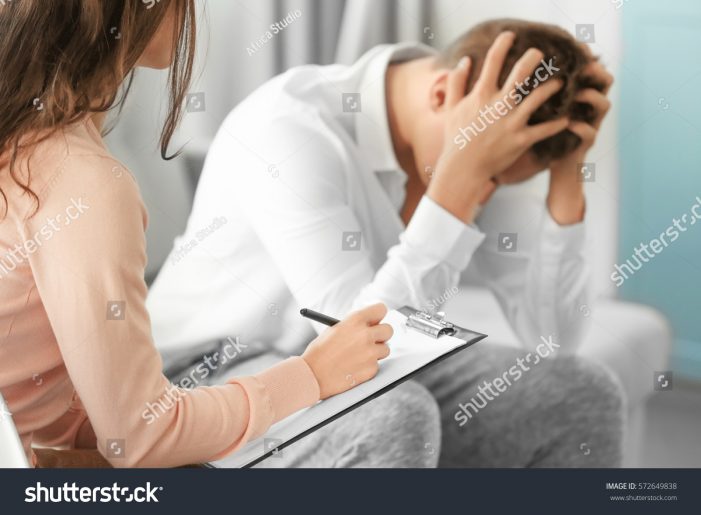 WHEN TO “TAKE A STEP BACK” by Contributor (Feb. 21, 2019) — Global news and news apps on our phones have made one thing clear: we are better connected to what’s going on than ever before. The issue with this, however, is that it is far more profitable to report on the bad news, the […]

By Sharon Rondeau on Thursday, March 15, 2018   States, US Government Corruption

IF NOT, ARE THERE ALTERNATIVES? by Sharon Rondeau (Mar. 15, 2018) — An inmate at the Morgan County Correctional Complex (MCCX) who was anticipating a positive parole hearing next month is now in protective custody with a disciplinary write-up and untreated mental health issues, according to his wife and power of attorney. Michael Haycraft, TDOC […]

The Issue Today is Not about Guns … or Gun-Control! 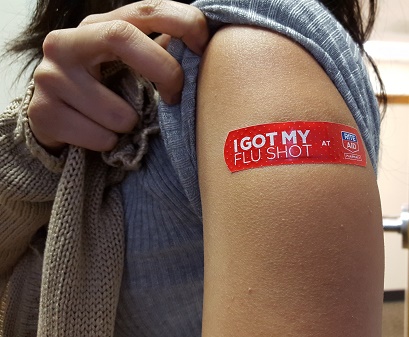 IS THE REAL ISSUE “HEALTH AND SANITY?” by Neil Turner, ©2018, blogging at BeforeItsNews (Feb. 23, 2018) — The real issue is the destruction of the mental and physical health of our Nation’s youth by toxic vaccines (72 poisonous jabs by age 18 vs. only 5 before 1950), toxic pesticides and herbicides, and GMOs (Genetically […]

Inmate Letter: “I Cut a Main Artery in My Arm” 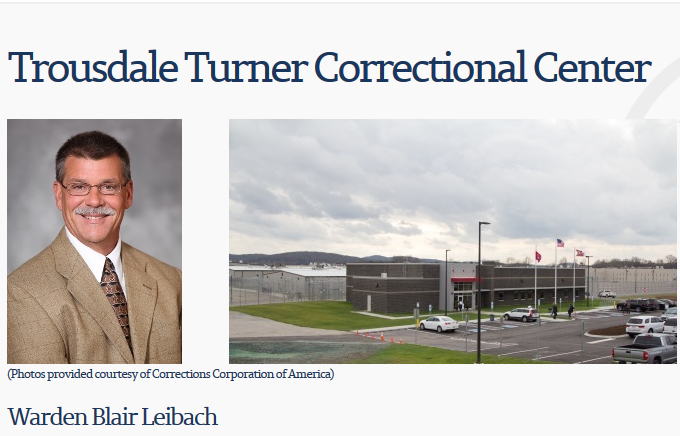 REPORTS “NO RECORD OF THE INCIDENT” by Sharon Rondeau (May 26, 2017) — On Friday, The Post & Email received a letter from an inmate at the Trousdale Turner Correctional Center (TTCC) in Hartsville, TN detailing a mental-health condition which led him to reportedly attempt suicide. The inmate is the second from the Hartsville facility, […] 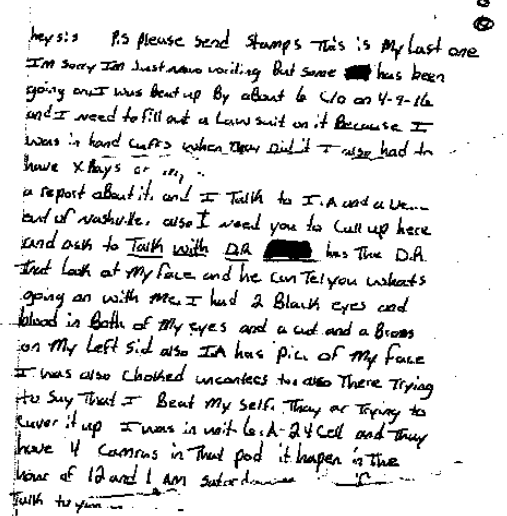 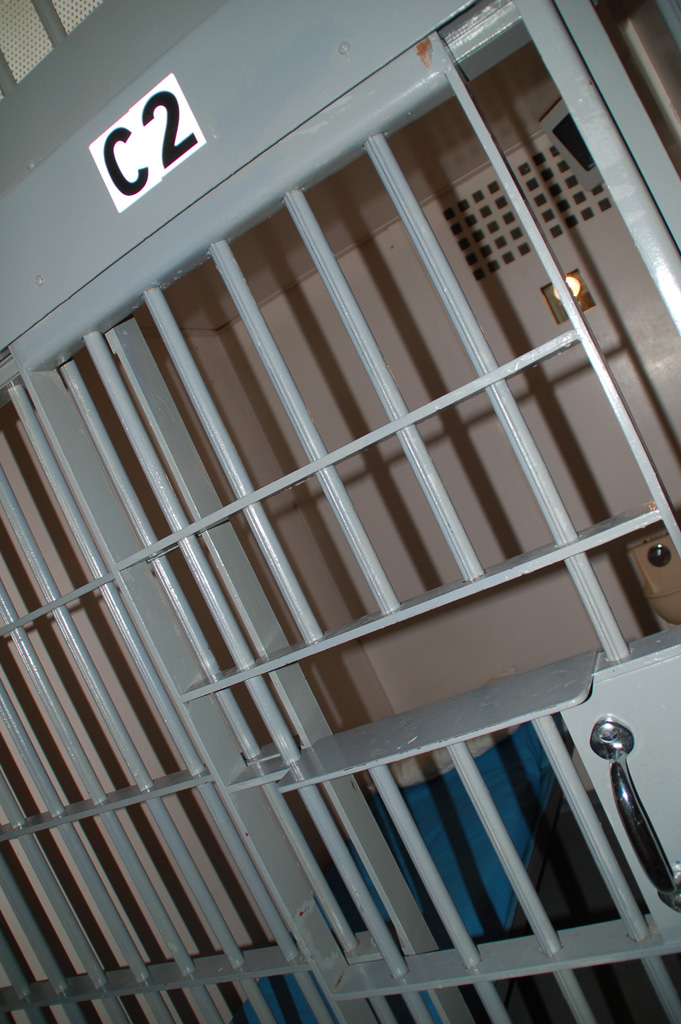 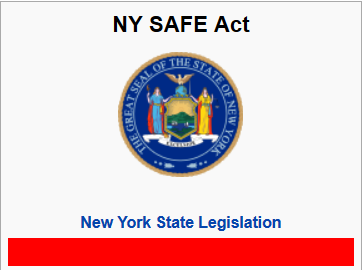 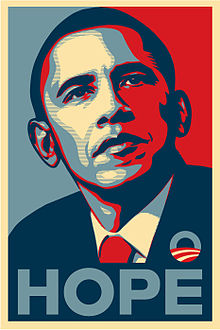 Contituent Asks State Senator if He is Working to Confiscate Guns

By Sharon Rondeau on Wednesday, October 30, 2013   Letters to the Editor 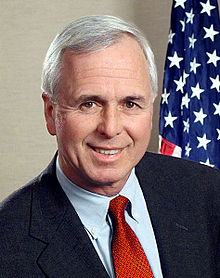 UNDER THE GUISE OF “MENTAL HEALTH” October 30, 2013 Dear Editor: The following letter was sent to Pennsylvania State Senator Stewart Greenleaf: Senator Greenleaf, I am emailing to request the Goals of your Mental Health Task Force and the direction it is taking. Will your Mental Health Resolution Task force actually DEFINE the Mental Health issues […]