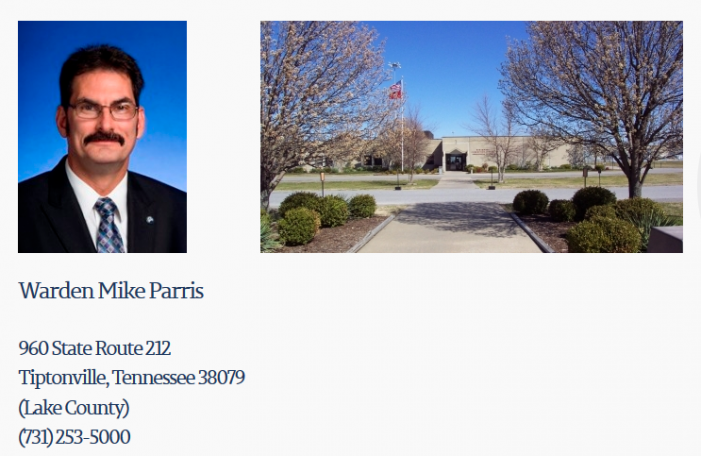 “WHO KNOWS WHAT TOMORROW HOLDS IN STORE?” by Sharon Rondeau (Oct. 5, 2015) — On Friday, The Post & Email reported that an appeal to a disciplinary write-up filed by TDOC inmate Jerome Johnson to Commissioner Derrick Schofield was denied, with Schofield upholding Warden Mike Parris’s decision to enforce the discipline outlined in the report. […] 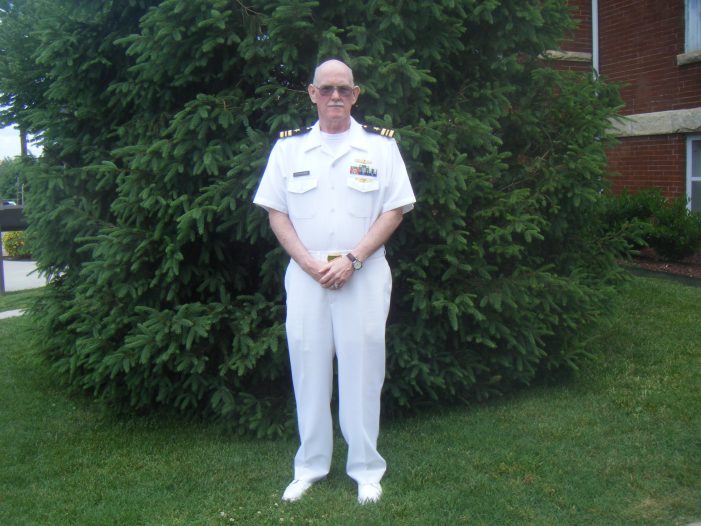 AND DESPAIR TO JOY? by Todd Sweet, ©2012 (Mar. 23, 2012) — [Editor’s Note:  This article is a continuation of a letter received from Tennessee inmate Todd J. Sweet wherein he details how he attempted to make restitution to the victims of his crimes, which the Pre-Sentence Report issued by Monroe County fails to reflect.  […]

“THIS IS CALLED ‘TACIT CONSENT’” February 21, 2012 Bill Haslam TN Governor First Floor State Capitol Nashville, TN 37243 Dear Governor Haslam, I am writing you over the concern I have for the egregious and blatant corruption going on in the state of TN, of which you are the chief law enforcement officer responsible in […]

AND HOW MANY ARE GUILTY? April 7, 2011 Should Obama be removed from office for treason and other crimes? Dear Editor: The following letter has been sent to the entire state governments – house, senate and governors for all 50 states; the entire US Senate and the entire US House for a total of 7,323 […]

WE APPRECIATE YOUR ONGOING SUPPORT by Sharon Rondeau (Mar. 18, 2011) — The Post & Email wishes to take a moment to thank all of you for your monthly subscriptions, one-time donations, and signatures to the Hawaii Petition Campaign. The monthly subscriptions have allowed us to continue our investigations into corruption in government in Tennessee; […]

“ARMED ROBBER GETS $10,000 BOND…WHY $25,000 BOND ON ALLEGED TRAFFIC VIOLATION OF MISSIONARY?” by Sharon Rondeau (Feb. 22, 2011) — George Raudenbush, a missionary with the group Appalachian Youth Missions and Tennessee Christian Citizens Against Corruption (TNCCC), was released from the Monroe County, TN jail on Friday, February 18, 2011 on $25,000 bond following his […]