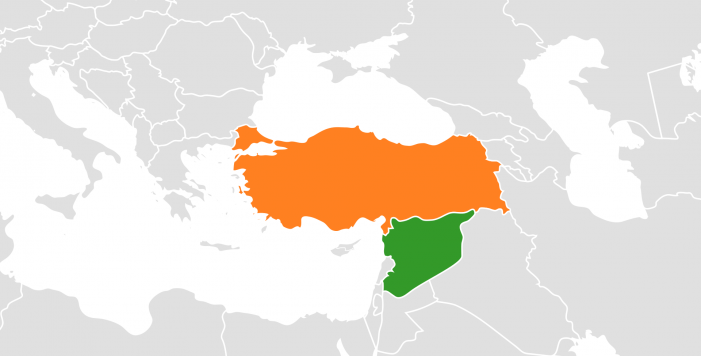 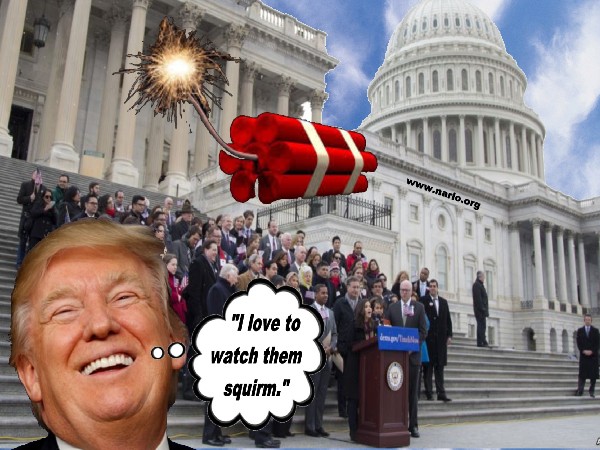 By Sharon Rondeau on Wednesday, July 18, 2018   National, US Government Corruption

BUT WHAT ABOUT THE BIRTH CERTIFICATE? by Sharon Rondeau (Jul. 18, 2018) — As CNN reported, on Tuesday, former White House occupant Barack Hussein Obama spoke at the 16th Nelson Mandela Annual Lecture in Johannesburg on the topics of “democracy,” “strongman politics,” human rights, and “climate change.” Many news outlets equated Obama’s remarks, made five […]

“I THINK WE CAN CALL IT A SUCCESS” – RUSSIAN PRESIDENT VLADIMIR PUTIN by Sharon Rondeau (Jul. 16, 2018) — At approximately 11:10 a.m. EDT, Russian president Vladimir Putin and U.S. President Donald Trump walked to twin podiums in the Finnish presidential palace and promptly began a press conference approximately 90 minutes after it was […]

Trump Meets with Putin on Monday 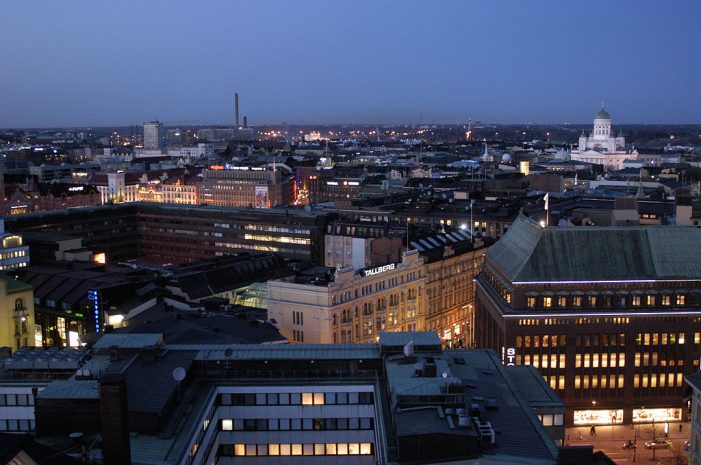 PRESS CONFERENCE TO FOLLOW by Sharon Rondeau (Jul. 16, 2018) — Just after 2:00 p.m. local time on Monday, President Donald Trump and President Vladimir Putin met at the presidential palace in Helsinki, Finland for what Fox News and Trump himself have called a “summit.” On Sunday CBS News’s Mark Knoller pointed out that Trump […] 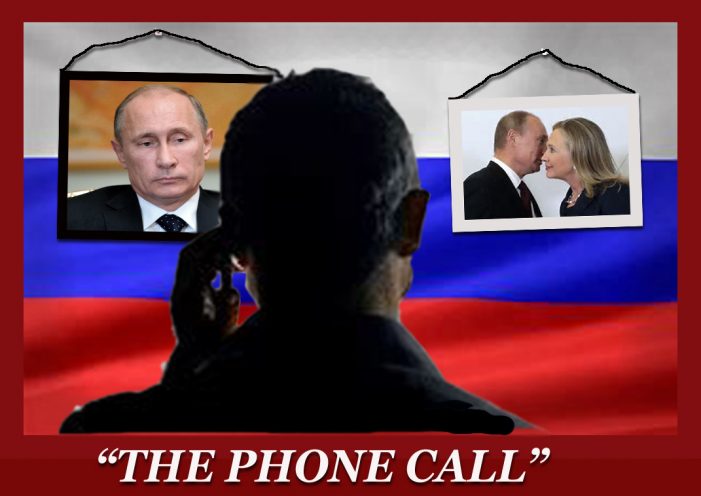 A SHORT STORY by Dwight Kehoe, ©2018 (Feb. 20, 2018) — It was a typically damp and downright cold evening when the call came in. Anatoly Brosinov had been feeling slightly more despondent than usual.  His vocation as an undercover operative had just taken yet another a nasty turn.  The last several ventures did not go […]

By Sharon Rondeau on Monday, June 5, 2017   National, US Government Corruption 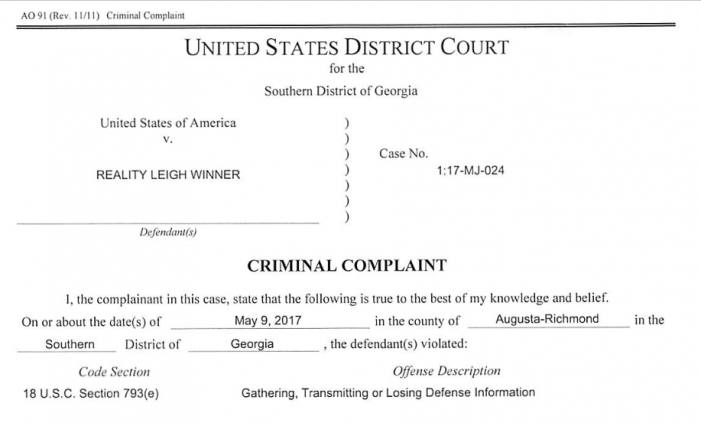 ACCUSED IS 25-YEAR-OLD GOVERNMENT CONTRACTOR by Sharon Rondeau (Jun. 5, 2017) — An article published in The Intercept on Monday describing a “highly classified intelligence report” produced by the National Security Agency (NSA) served as the catalyst for the first arrest by the U.S. Justice Department in connection with the leaking of national security secrets […] 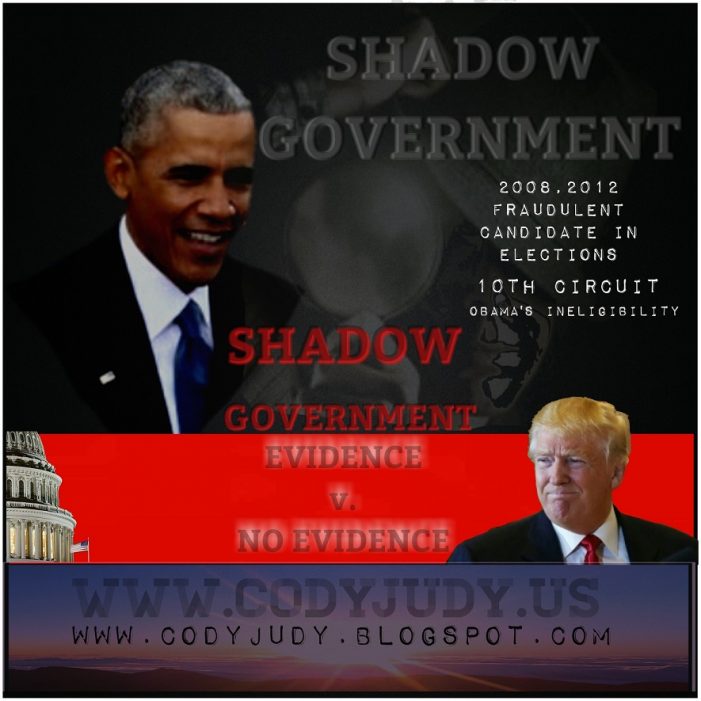 EVIDENCE  v.  NO EVIDENCE by Cody Robert Judy, ©2017 (May 11, 2017) — Fascinating to watch the MSM twist and contort about with “no evidence” collaborating Russia is linked to the Republican Party in electing Donald Trump President- zilch! Not one computer controlling Voting Booths, and even Obama’s word that it cannot be done, hasn’t […] 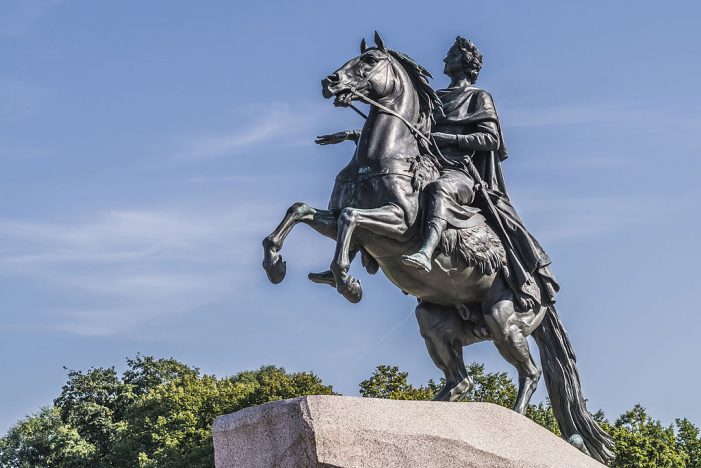 PUTIN:  “THE INVESTIGATION WILL SHOW WHAT HAPPENED” by Sharon Rondeau (Apr. 3, 2017) — Multiple sources reported on Monday that two explosions have killed ten people and injured many more in the St. Petersburg, Russia metro train system. Russian President Vladimir Putin has not ruled out terrorism as the cause. The explosions occurred in two […] 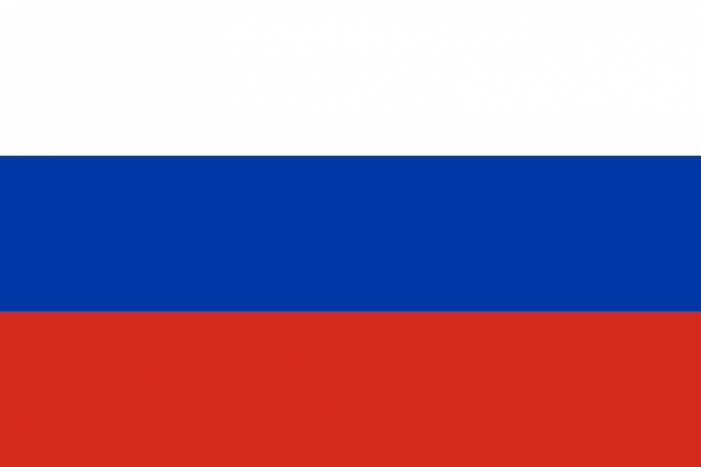 “UNAUTHORIZED” DEMONSTRATIONS RESULT IN HUNDREDS OF DETENTIONS by Sharon Rondeau (Mar. 26, 2017) — Protesters in as many as 100 Russian cities gathered on Sunday to voice their objections to what they see as corruption in Vladimir Putin’s government. Demonstrations took place from St. Petersburg in the west to Vladivostok in the east and Siberia […] 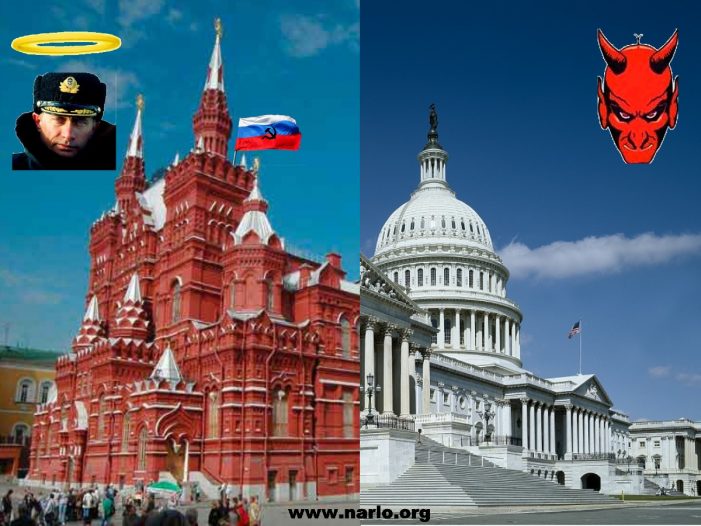 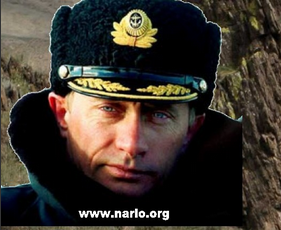 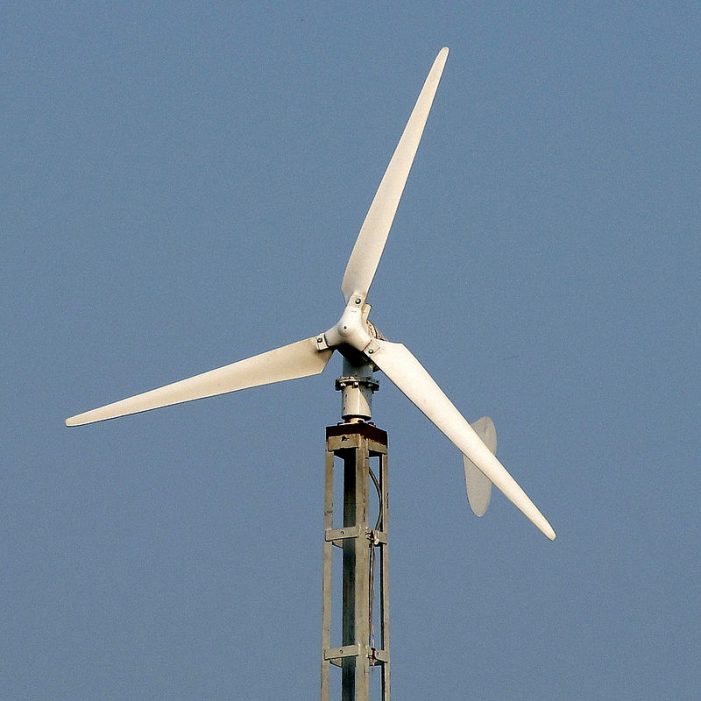 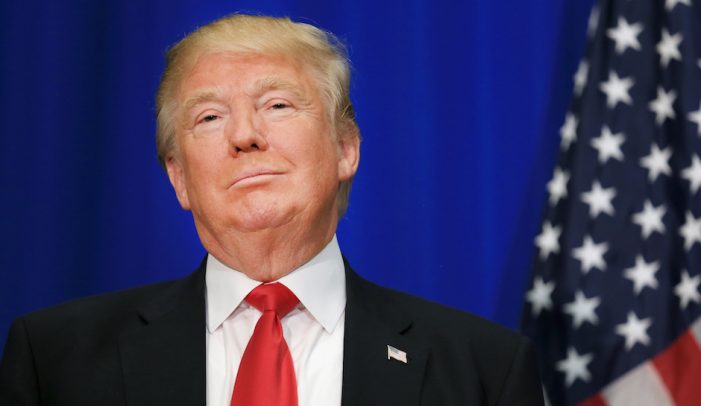