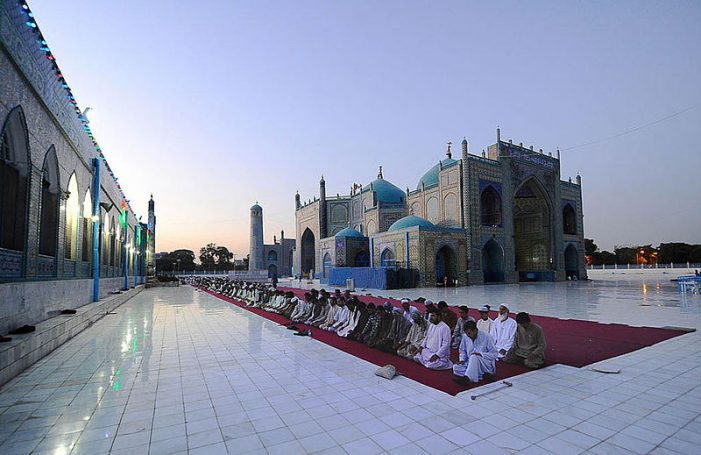 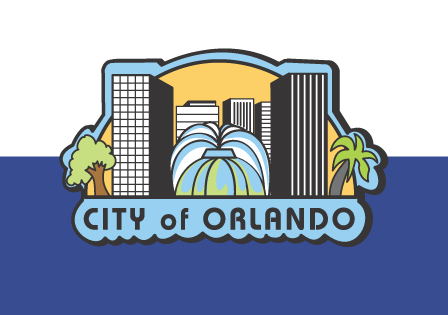 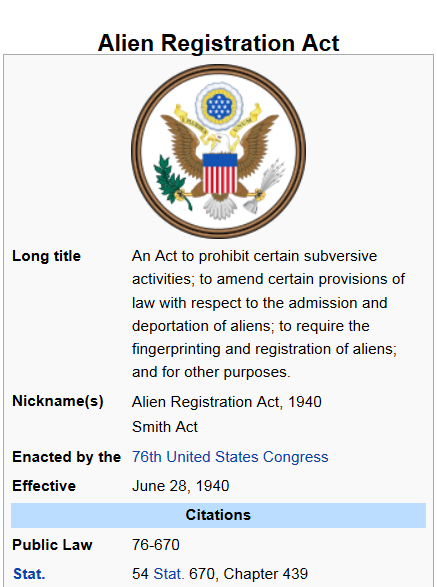 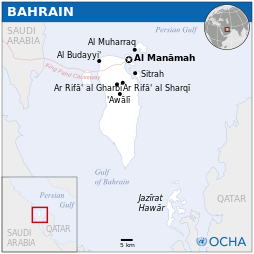 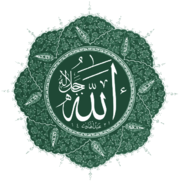 “RELIGIOUS WAIVER” RELEASES SOME FROM HEALTH CARE MANDATE, BUT NOT ALL by Nick Purpura, blogging at Conservative News and Views (Aug. 7, 2012) — The health care law has been in the news ever since Obama’s 2008 campaign. Of course this wasn’t the first attempt at government-run health care. Hillary Clinton’s attempt in the 1990s […]

WHAT OTHER EVIDENCE DO WE NEED? by Sharon Rondeau (Apr. 3, 2010) — While giving a speech on AIDS and health care to a delegation of Gay, Lesbian, Bisexual and Transgender (GLBT) Democrats, Michelle Obama described Kenya as Obama’s “home country.” The story about his being born in Hawaii seems less and less likely with […]