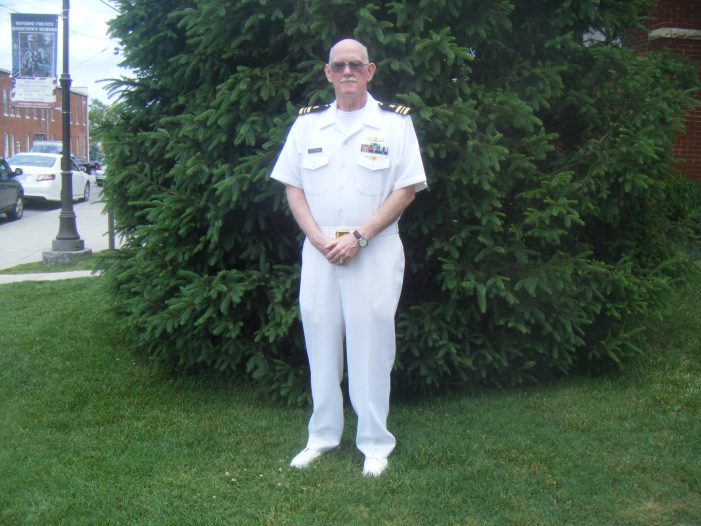 WAS THIS JURY RIGGED LIKE ALL THE OTHERS? by Sharon Rondeau (Aug. 25, 2011) — The Post & Email has learned that George Raudenbush, a missionary whose trial on various charges took place in the Madisonville courthouse yesterday, was convicted of six misdemeanors and one felony by a trial jury selected by Chief Court Clerk […]

Second Trial for Walter Fitzpatrick to be held June 23, 2011

“A CRIMINAL SYNDICATE” by Walter Francis Fitzpatrick, III (Jun. 6, 2011) — Editor’s Note: The first part of an eyewitness account of the murder trial of Michael Dewy Ellington in Monroe County, TN described events as they occurred through the first day of testimony on May 16, 2011. The events from the second day through […]

Defense Turns Michael Ellington’s Murder Trial Into an Inquisition Regarding the Corruption of Monroe County Sheriff Bill Bivens and His Deputies!

Tennessee Prosecutor Argues Not All Men are Legally Allowed to Use a Firearm in Self-Defense of an Attacker Perceived Deadly!

BIZARRE PROSECUTION THEORY NEVER BEFORE RAISED IN A TENNESSEE STATE OR FEDERAL CASE by Walter Francis Fitzpatrick, III (May 17, 2011) — [Editor’s Note: The report that follows depicts events as they occurred on the morning of May 16, 2011.] On the threshold of a murder trial beginning in just hours, Prosecutor James H. Stutts […]