The Meaning of it All

“SELLING OUT YOUR COUNTRY” by OPOVV, ©2014 (Mar. 10, 2014) — We’re born. And then we make choices. Everyone of us chooses wrong, but some of us choose wrong less often or are able to cover up the mistakes. Those who are unable to get away with breaking laws are caught or framed and end up […] 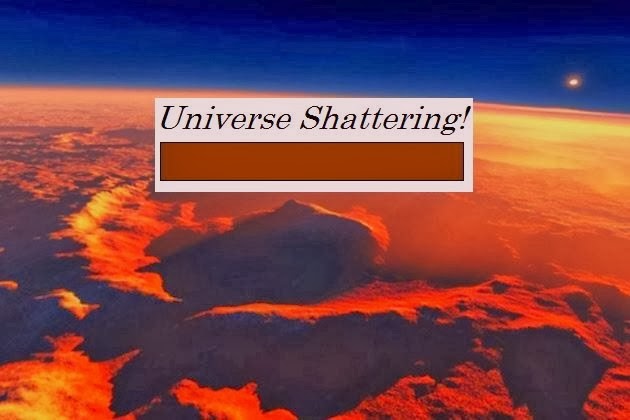 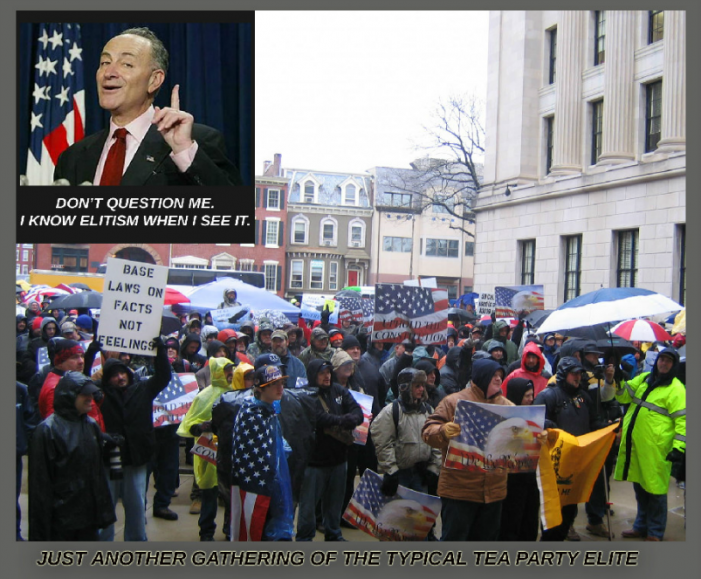 “IN FULL THROTTLE” by TPATH Editor Dwight Kehoe (Jan. 26, 2014) — For the past several weeks, beginning with RINOs the likes of Peter King and John Boehner, and then joining the chorus were Liberal Andrew Cuomo and the Communist Mayor of NYC, and the latest entrant, Chuckie “Where’s the TV Camera” Schumer, the attack […]

The Interpretation of Reality

WAS AMERICA “TRICKED” INTO SOCIALISM WITH OBAMACARE? by OPOVV, ©2014 (Jan. 1, 2014) — A new treadmill now sits in front of the window where the Christmas tree used to be displayed, so this year I just hung a string of lights in an inverted “V” on the window. My next-door neighbor said to her […] 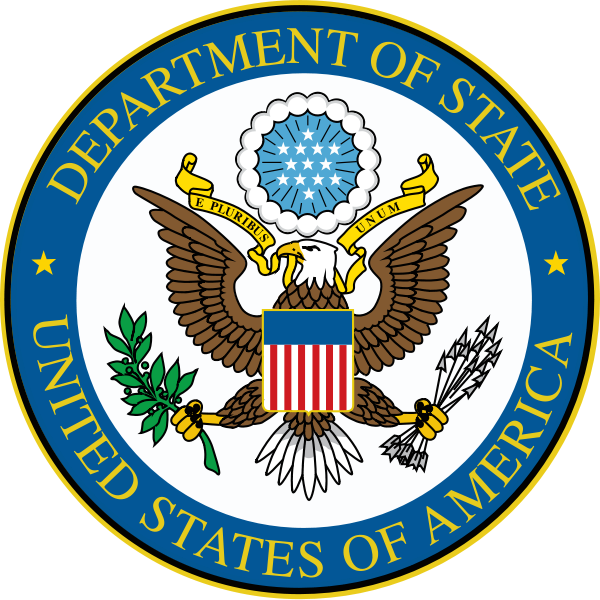