The Post & Email Wishes All a Joyous Holiday Season 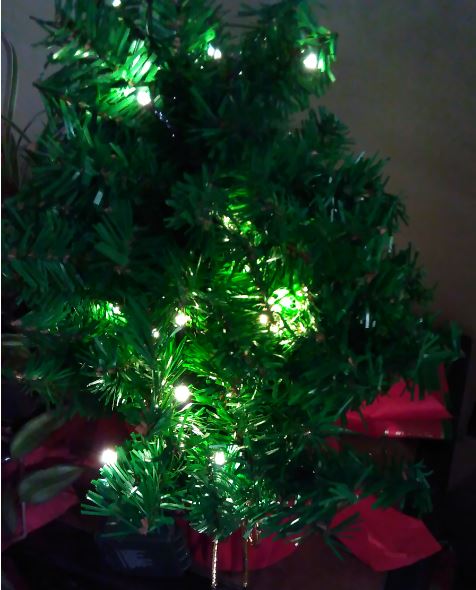 AND A HAPPY NEW YEAR by Sharon Rondeau (Dec. 24, 2019) — The Post & Email wishes all of its readers a Merry Christmas, Happy Hanukkah, and a prosperous new year on January 1, 2020. The year 2019 has seen dramatic events play out in the Congress, in the courts and in the Executive branch […] 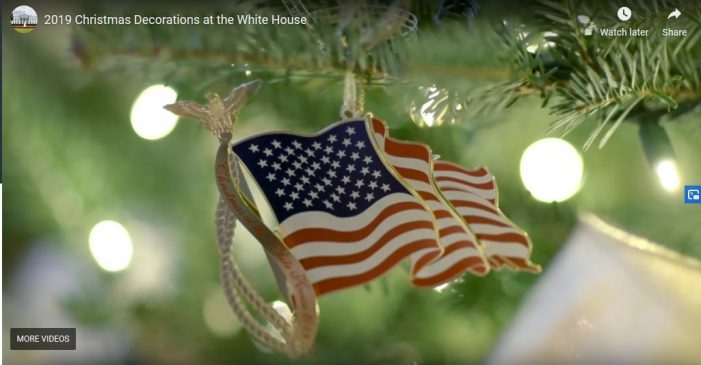 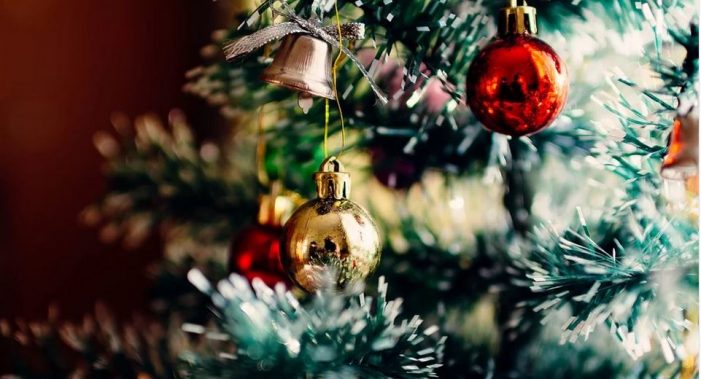 “AND TO ALL A GOOD NIGHT” by OPOVV, ©2019 (Dec. 24, 2019) — “Good evening, ladies and gentlemen, and welcome to Christmas Party 2019 where we’re celebrating on our corner, under the awning, across the street from the train station. You say I jest? Not so, because, just around the corner, Chief New Leaf parked […] 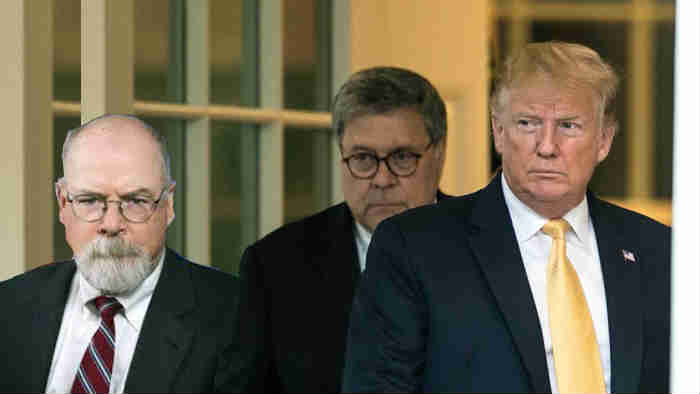 Merry Christmas — The Timeless Message From Astronauts from Apollo 8 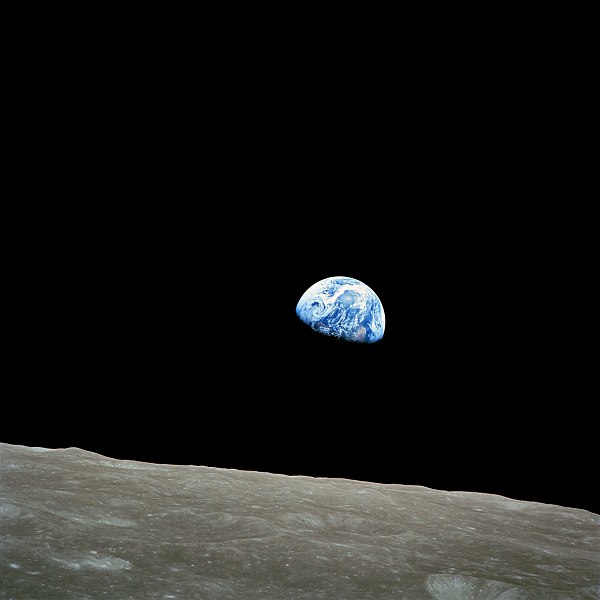 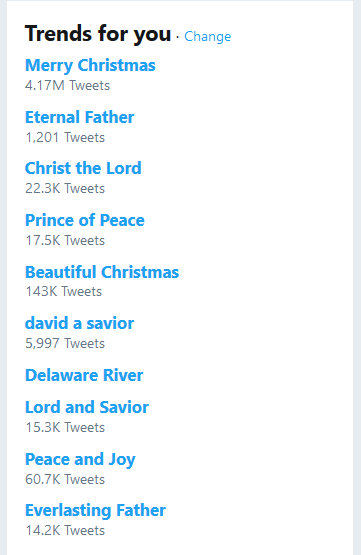 “HAPPY BIRTHDAY, JESUS” by Sharon Rondeau (Dec. 25, 2018) — On Tuesday morning, Twitter hashtags temporarily consisted entirely of references to Christmas Day as signified by such entries as “Prince of Peace” and “Christ the Lord.” Christians throughout the world believe that Jesus of Nazareth was born in a stable to Mary and earth-father Joseph […] 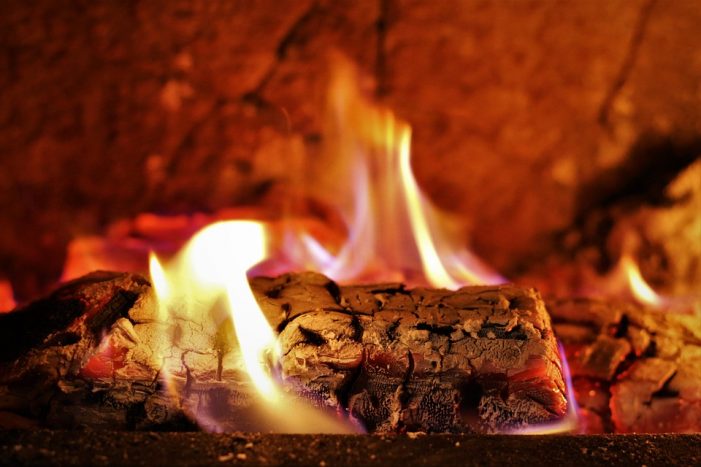 “IT’S NEVER TOO LATE TO SAY YOU’RE SORRY” by The Boar’s Head and Yule Log Festival. Back in the time of Our Savior, the Romans and many other people around the world celebrated the winter solstice; they may have not called it that, but when the days began to get longer and the nights shorter, […] 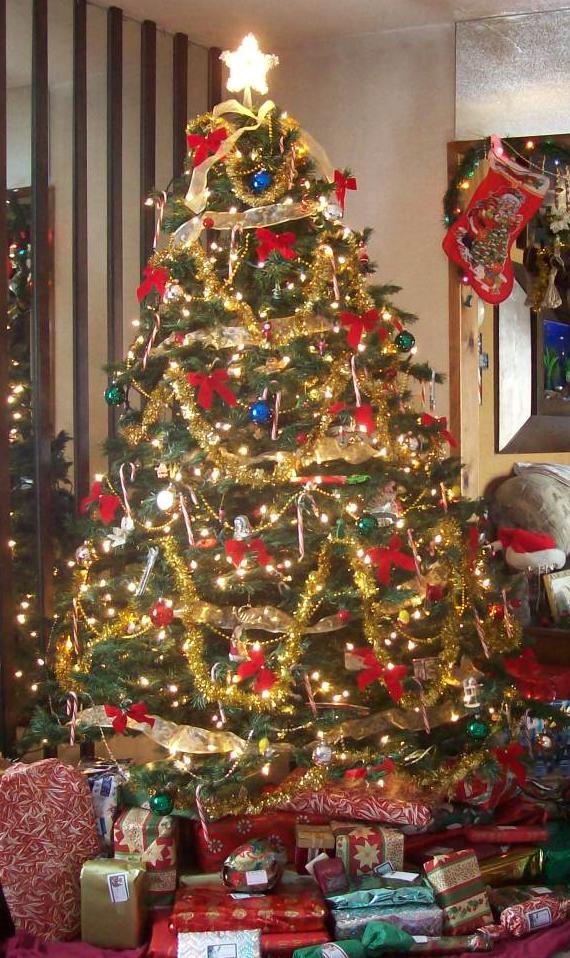 “THE AMERICAN PEOPLE WILL CONTINUE TO FIGHT BACK” by Jeff Crouere, ©2018 (Dec. 14, 2018) — In this holiday season, the leftists who constantly promote politically correct (PC) causes have been working overtime. Instead of just enjoying this special time of the year with their families and friends, liberal activists have been on a search-and-destroy […]

Don’t Run Away or Back Down This Christmas – Shine 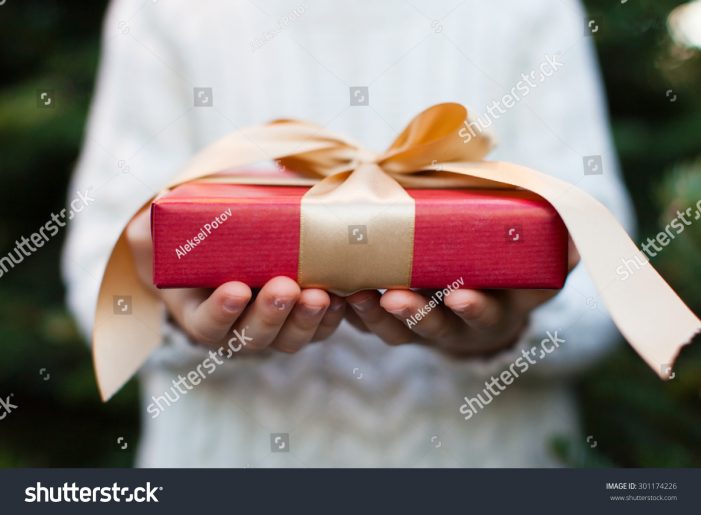 “BE THE GIFT” by Dr. Laurie Roth, ©2018 (Dec. 6, 2018) — Merry Christmas to one and all.  May we all celebrate and remember the miraculous birth of Jesus – the son of God coming to live among us and saving us with His love. The United States has been blessed more than any country […]

The Angel and the Dove 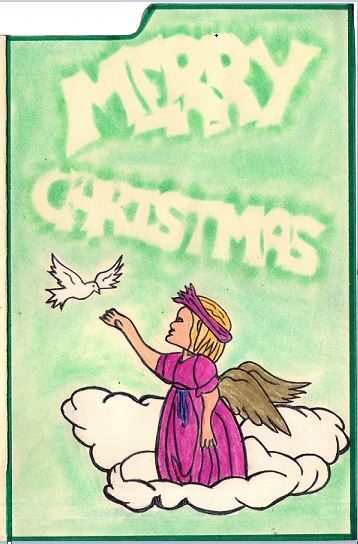 STRIKING ARTWORK RECEIVED FROM INSIDE PRISON WALLS by Sharon Rondeau (Dec. 29, 2017) — On Friday The Post & Email received a slightly belated Christmas card from a Tennessee prison inmate in an envelope postmarked December 26, 2017. The front of the card is pictured at right. In the past, the inmate has been a […]

In Your Face (RR) 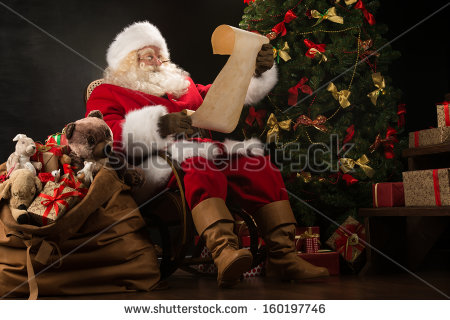 “MERRY CHRISTMAS TO ALL” by OPOVV, ©2017 (Dec. 25, 2017) — “Good evening, ladies and gentlemen, and welcome to the ‘Pulse of the Nation,’ where we just let our guests say what’s on their minds without fear of being censored. But we’re not on our favorite corner this Christmas Eve; no, we’re back in the […]

America the Blessed From Ocean to Ocean 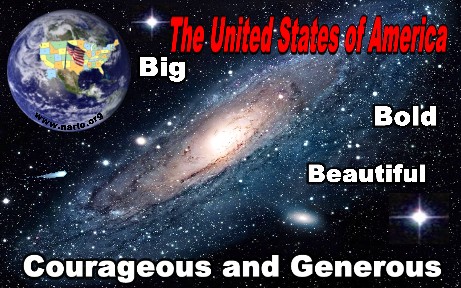 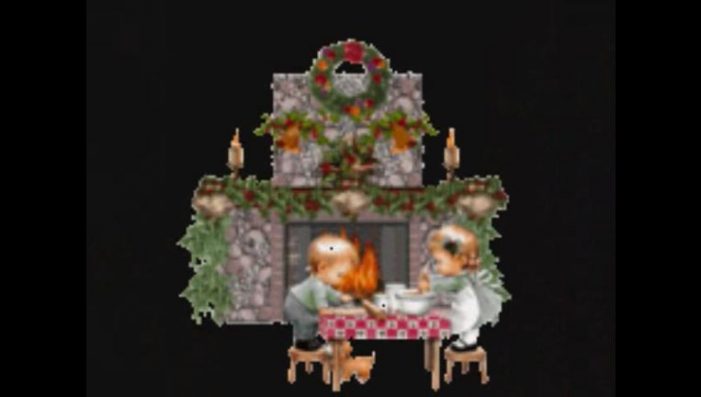 “WHY WAIT FOR CHRISTMAS?” by OPOVV, ©2017 (Apr. 6, 2017) — “Good evening, ladies and gentlemen, and welcome to the greatest half-hour on television: ‘The Pulse of the Nation.’ As you can see, we’re back under the awning across from the railroad station and do we ever have a show for you tonight. First up is none […] GOD Bless Us Everyone… 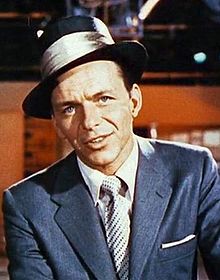 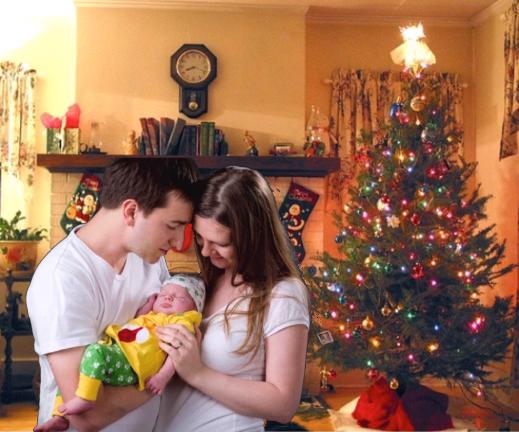 TO OUR PUBLISHERS AND THE READERS OF OUR WEEKLY COLUMN: by Ron Ewart, President, NARLO, ©2016 (Dec. 23, 2016) — We had an article ready but decided not to publish it. So we will take this opportunity to wish each and every one of you and your families a joy-filled, pleasant, politically-free Christmas and one […] 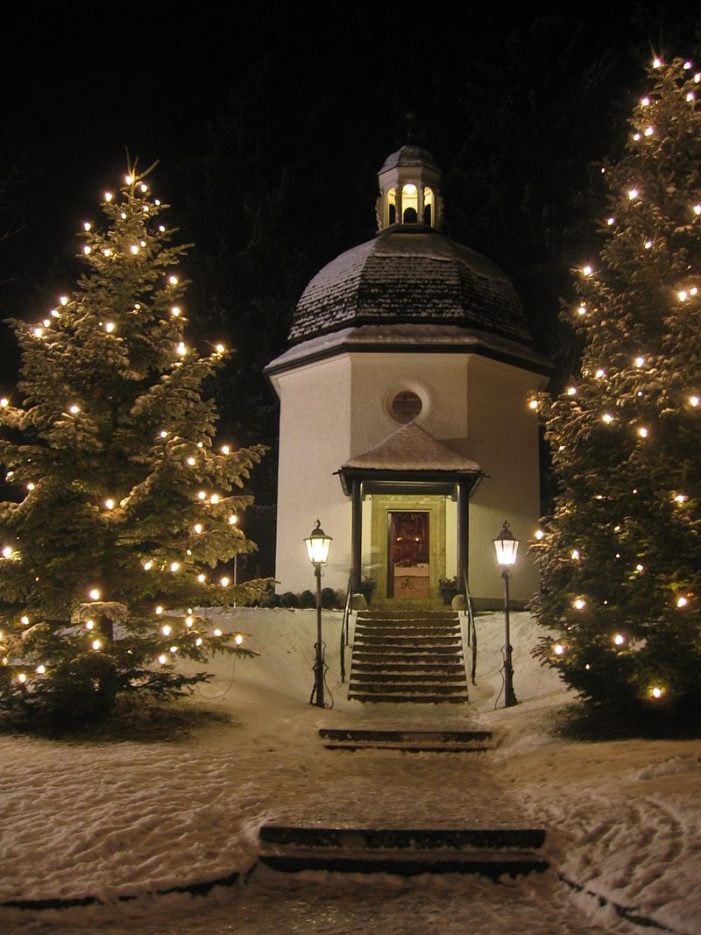 “I THOUGHT OF THE GUYS WHO DIDN’T MAKE IT” by OPOVV, ©2016 (Dec. 23, 2016) — “Good evening, ladies and gentlemen, and welcome to ‘Pulse of the Nation,’ the evening entertainment show that’s always talked about at the water cooler the next morning. We’re here at the arboretum just west of town, at a skating pond, and, as […]