“HAVE A SAFE AND JOYOUS DAY” 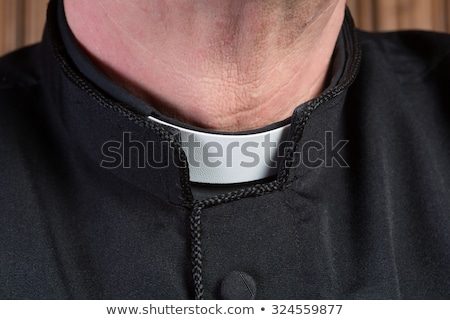 (Nov. 28, 2019) — “As Roving would say, welcome, one and all, to ‘The Pulse of the Nation’ where, on this day, we thank our lucky stars for having the opportunity to thank those who work tirelessly on behalf of the Constitution, our neighbors and for us.

“Hello, I’m Rook Dunkin, talking to you from my pulpit on Hawthorn Street, where we’ve never been afraid nor hesitant to spread the truth, no matter how inconvenient or painful. Many times it is easier to take the easy way out, but we don’t let others storm the beaches; we do it ourselves, and even though many of us have become maimed and killed, for those of us who are left, we are better off for standing tall and doing the jobs that must be done.

“First of all, on this day of prayer, is to thank you, the citizen voter, who voted for a man who didn’t want the job, doesn’t like the job, but is willing to suffer in doing the job that must be done: at the helm, steering the Ship of State back on her true course. And if any of you wanted concrete proof of the advantage of our Electoral College, make no mistake about it: had we accepted the fraudulent popular votes in determining our president, our country would be the spitting imagine of what Venezuela is today: a carcass of the achievement that once was.

“This year was like millions and billions of years before it: the sun rose, people scrounged for food from the savannah or the refrigerator; living things were born, lived and died. There is nothing more permanent than death, and we’ve had our share, much to the point of devastation, for some of us, I’m so very sad to say.

“Our contributors have done their best to bring you editorials that are as entertaining as they are informative. We especially like to give a shout-out to our troops standing guard over worthless piles of rocks in Afghanistan and to our sailors going around in circles in the middle of the ocean. Without our military we wouldn’t have a country; we would be in a country other than our own and we wouldn’t like that, so let’s bow our heads and say this prayer:

“May our troops protect us from the nuts that are running around loose, like rabid animals run around doing harm indiscriminately. May they all be put down by whatever means, including the firing squad. Amen.

“And now, if you’ll turn to your hymnal, if you have one, and for those of you who don’t, let’s sing along to this song.”

“What a refreshing song; thank you, one and all. Now to the sermon: Freedom isn’t Free. We can’t rely on the military or our police to save us when things go south. We have to take the responsibility to defend ourselves and to take a moment to think what we do and say every day, and not act as irresponsible as the anti-Americans in the Democratic Party and the fake news.

“Here’s the thing: what happens in our country is broadcast around the world, in real time, so whenever the word impeachment is used it is making it more difficult to conduct foreign trade and treaties by Trump’s Administration. One would think that Americans would want America to succeed but one would be wrong, just look at the Democrats who have lost it, as if they ever had it in the first place. 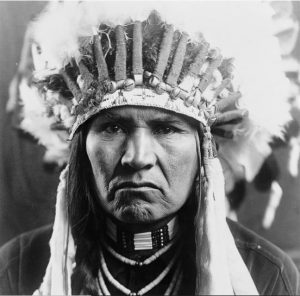 “There are a number of contributors who make ‘Pulse’ as popular as it is. These people are the unsung heroes and heroines who go the extra mile to bring you the news of the day. OPOVV may sign the editorial, but there are many who make Pulse possible, from Molly, our tireless secretary, to Chief New Leaf, from Turtle Who Sits on Rock in Moonlight to Henry, and let’s not leave out the General.

“Not all of you can get us on television; we used to be on satellite but Roving won’t work for peanuts, so most of you are reading the transcript of the show in The P&E political blog, and we have Sharon Rondeau, the P&E’s editor/publisher/owner, to thank for giving ‘Pulse’ the forum it so truly deserves, as attested to the many favorable comments.

“I’m sorry if I didn’t name all the contributors, but you – and we – know who you are so, once again, thank you. And so, let’s sing this one last song and have a safe and joyous day with the ones who you hold dear.”