(Apr. 14, 2011) — On April 12, 2011, The Post & Email reported that a Hawaiian-born resident was denied a copy of his original, long-form birth certificate after visiting the Department of Health and submitting a formal request for it.

Since March 23, 2011, real estate developer, television show host and entrepreneur Donald Trump has been calling for Obama to release his original birth certificate to prove that he was born in the United States.  On April 12, former Alaska Governor Sarah Palin evidently joined him.

Miki Booth, a former resident of Hawaii whose husband and son were born there, furnished the following information earlier today regarding someone’s visit to the Hawaii Department of Health:

The following is from one of my contacts I received today:

I went to the DOH to see if the detailed BC can still be attained and here’s what I found out:

This is what I learned after my question and answer session with the gentleman at DOH. He was very helpful and patient in answering all my questions. I chose to go early in the AM and that helped out because no one else was in lineJ.

Oh before I forget, I did ask if I really wanted a detailed BC and would be willing to wait for it could I get one then and he said no, because of the budget cuts that the State has been going through over the years, they simply don’t have the manpower to do so.

However, Booth has told The Post & Email that the cost to obtain either the long-form or short-form birth certificate in Hawaii was the same:  $10.00, at least until now.

The Department of Health states about “vital records” that “Certified copies of these records may be issued to authorized individuals and used for such diverse purposes as school entry, passports, Social Security participation, driver’s licenses, employment, sports participation, survivor’s benefits, proof of property rights, and other needs.”

A “certified copy” is a duplicate of the original record, not a composite such as the “Certificate of Live Birth” which is a different form lacking the level of detail of the long-form.

In 1961 there were several hospitals in HI that had maternity/obstetrics depts. not just the two BO/BS’s family were confused about (Kapiolani and Queens – Queens however did not have a maternity dept in 1961).

Wahiawa General had a maternity ward as did

Kuakini (which closed their obstetrics in 1964)

Kahuku hospital had a maternity ward in 1961 but is now a medical center.

The Earthfrisk blog reported in late 2008 that no hospital in Hawaii had any records on Obama’s birth or his mother ever having been there.

The Hawaii Office of Information Practices states that anyone denied access to a government record under the state’s UIPA, or open records law, can file a complaint with the OIP, and, if unsatisfied with the decision rendered, may file an appeal in circuit court.  The Post & Email was denied access to records maintained by the Hawaii Elections Office and filed a complaint with the OIP last fall.  When the OIP was unsuccessful in compelling the Elections Office to release the records, which were already in the public domain, we informed the OIP that we would file a lawsuit.  The following day, the documents were released via email.

Why would a person be denied access to his original birth certificate by the Health Department in violation of the UIPA law?  Over the last two weeks, The Post & Email has contacted the offices of Ms. Loretta Fuddy, Acting Director; Dr. Alvin Onaka, Registrar; Lt. Gov. Brian Schatz and Governor Neil Abercrombie.  None of them have responded by phone or email.  Our Petition letter sent on March 17 has also been ignored even though we know they have been received. 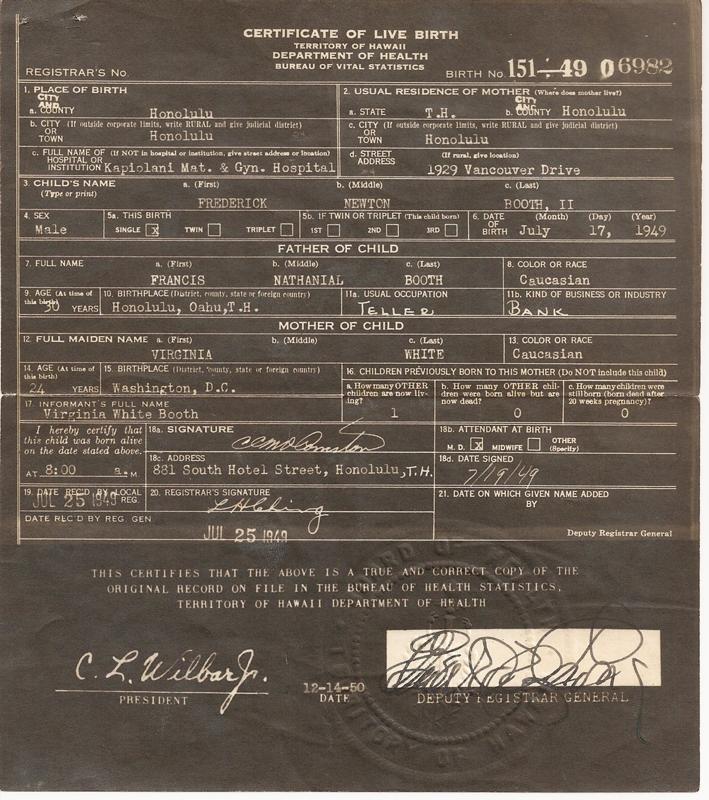 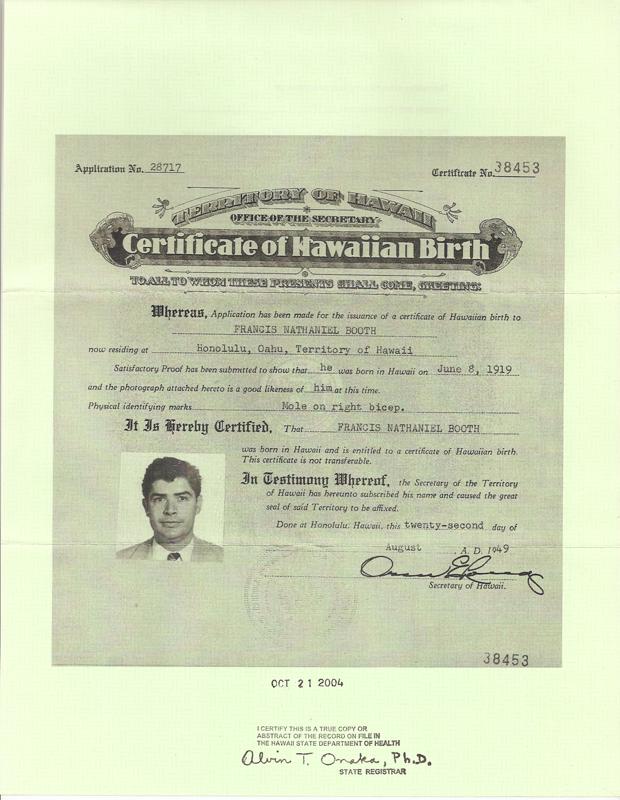 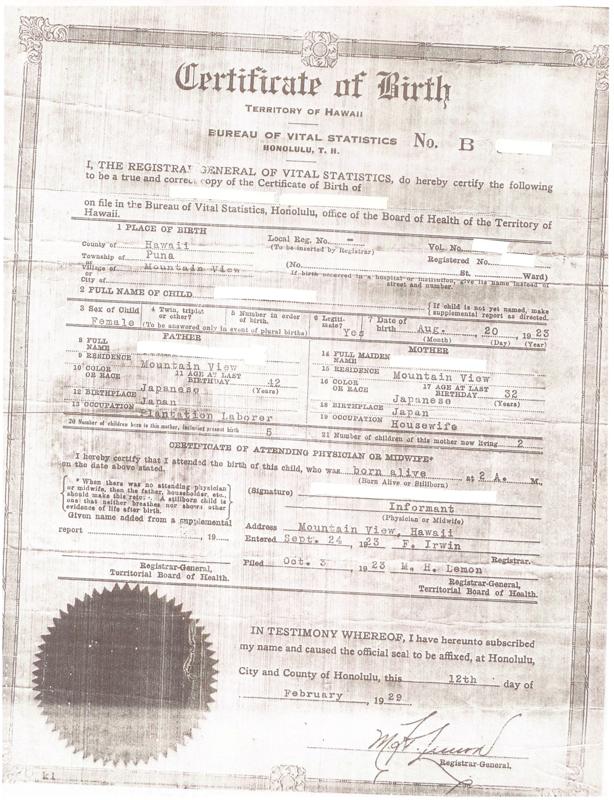 Despite editorials masquerading as news reports which contend that Donald Trump has been “spouting all sorts of Four-Pinocchio innuendo that had long ago been debunked by my colleagues at PolitiFact and FactCheck.org” and that Obama’s document has a raised seal, there has been no document shown in its entirety with such a seal. Requests for more information from Factcheck regarding the document have gone unanswered.

If Factcheck.org and the officials in Hawaii have knowingly assisted in perpetrating a hoax on the American people, what should be the penalty?

Why are long-form birth certificates suddenly not available?  Is it because Donald Trump has challenged Obama to show his, and it doesn’t exist?