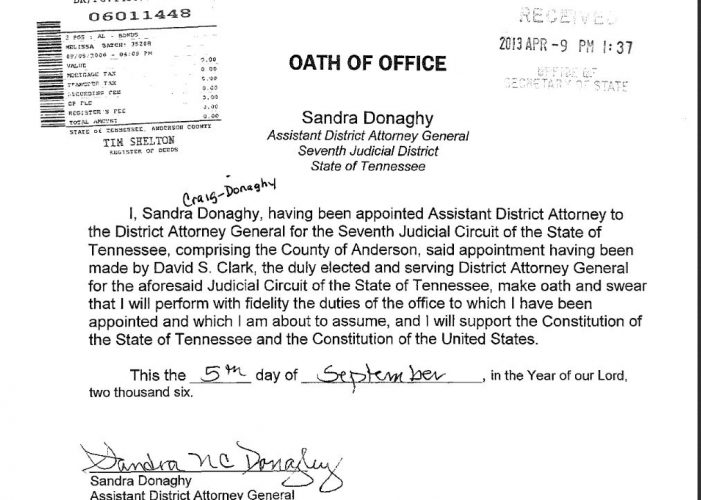 “A REAL THREAT TO NATIONAL SECURITY” by Lucy Adams, ©2016 (Sep. 14, 2016) — Corruption is a negative phenomenon familiar to all countries of the world. Believe it or not, the only possible condition for true prosperity is the absence of corruption. After all, it has a corrosive effect on all sectors of society – […]

ARE FEDERAL JUDGES PROTECTING SOMEONE? by Montgomery Blair Sibley, ©2016, blogging at Amo Probos (Feb. 23, 2016) — On February 9, 2016, I renewed my request to D.C. U. S. District Court Chief Judge Richard W. Roberts to Modify the Restraining orders which presently prohibit me under pain of contempt-of-court from releasing telephone records I […]