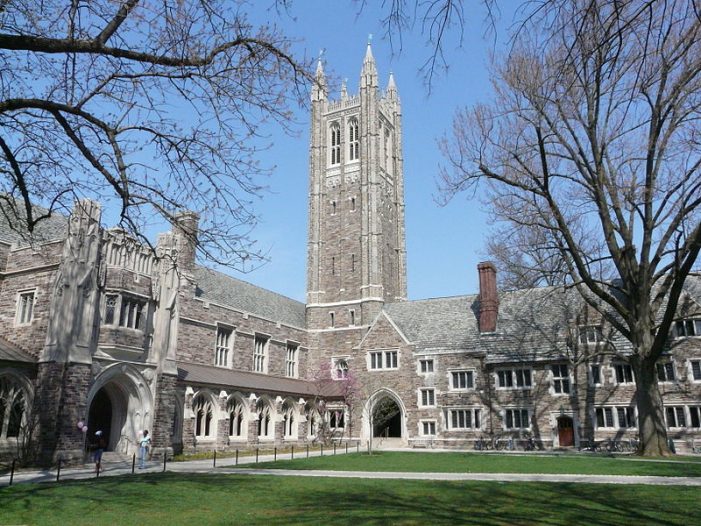 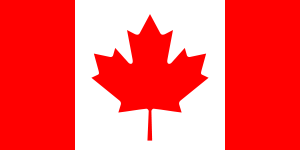 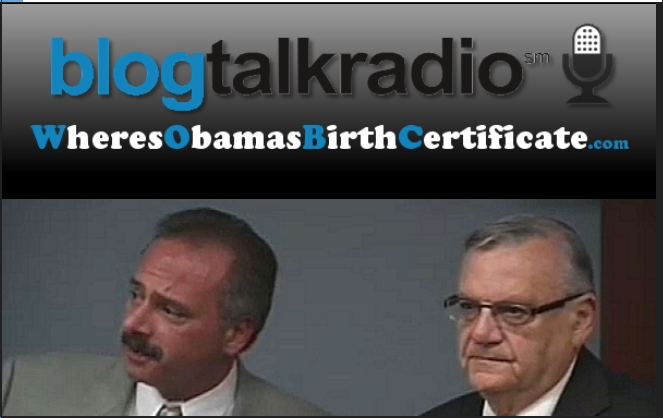 Cleaning up our elections process: voting machine errors are commonplace

RESEARCH ON VOTING MACHINES SHOWS THEY ARE EASILY SABOTAGED by Sharon Rondeau (Jul. 17, 2010) — In 2006, three researchers from Princeton University completed a study which concluded that the Diebold AccuVote-TS voting machine is “vulnerable to a number of extremely serious attacks that undermine the accuracy and credibility of the vote counts it produces.” […]