By Sharon Rondeau on Saturday, May 11, 2019   National, US Government Corruption

“I AM EXPOSING ALL” by Sharon Rondeau (May 11, 2019) — In a tweet late Friday night, “Deep State Target” author and former Trump campaign advisor George Papadopoulos tweeted that he had just learned that Fox News Senior Judicial Analyst Andrew Napolitano reported on-air on May 9, 2016, that “the Russians” were in possession of […]

By Sharon Rondeau on Wednesday, April 24, 2019   National, US Government Corruption

WHO DID THE “COLLUDING?” by Sharon Rondeau (Apr. 24, 2019) — On Wednesday night’s “Hannity,” investigative reporter John Solomon said he “hopes to report” on Thursday evidence that the Obama White House solicited the assistance of Ukraine in connection with the 2016 election. Solomon is executive vice president of video at “The Hill” and formerly […] 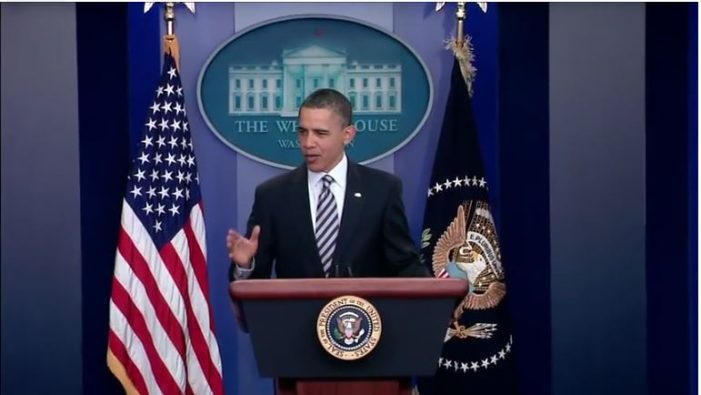 HOW MANY FAKE NARRATIVES WERE PUT FORTH BY THE OBAMA REGIME? by Sharon Rondeau (Apr. 17, 2019) — During the first half-hour of Wednesday night’s “Hannity,” investigative journalist John Solomon broke news when he said without equivocation that the Trump-Russia “collusion” investigation originated in a meeting “in the White House” in early January 2016, fully […]

By Sharon Rondeau on Thursday, May 31, 2018   National, US Government Corruption 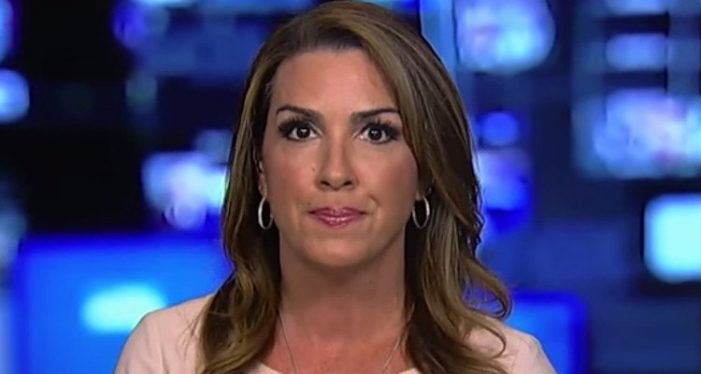 Has Anyone Heard This about Obama’s Birth Certificate? 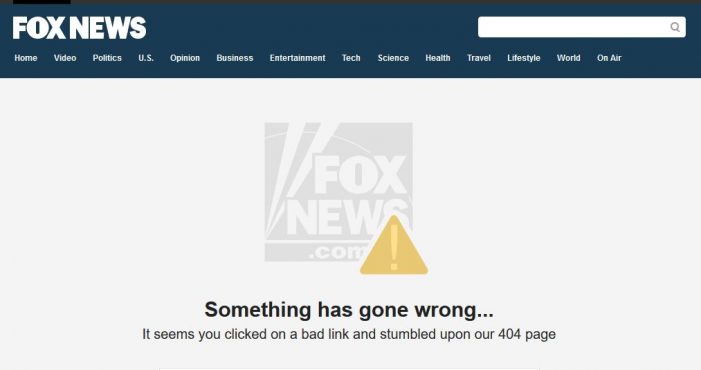 “TWO-PAGE, LONG-FORM CERTIFICATION” by Sharon Rondeau (Sep. 21, 2017) — Earlier this week, The Post & Email became aware of a Fox News article dated April 27, 2011 which reported that on that morning, the White House released “the forms” called for during the preceding months by then-businessman Donald Trump constituting Barack Hussein Obama’s “long-form” […] 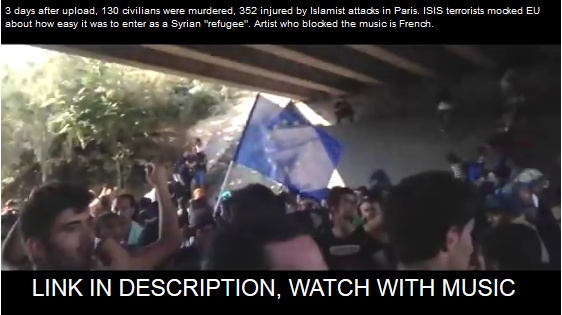