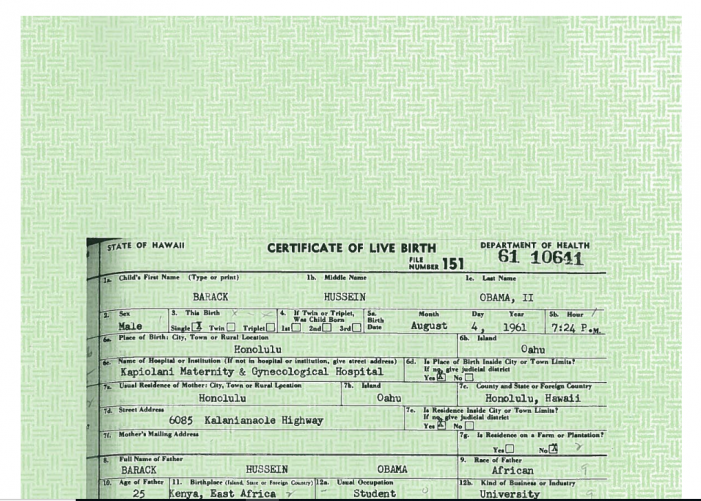 “THERE ARE PEOPLE OUT THERE THAT ARE WORRIED” by Sharon Rondeau (May 26, 2018) — In the fourth and final segment of his hour-long interview on Friday with Carl Gallups, Obama birth certificate investigator Mike Zullo said that while studying the composition of the long-form birth certificate image posted on the White House website over […] 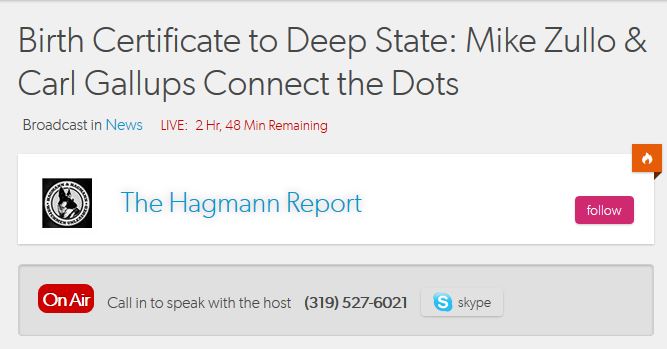 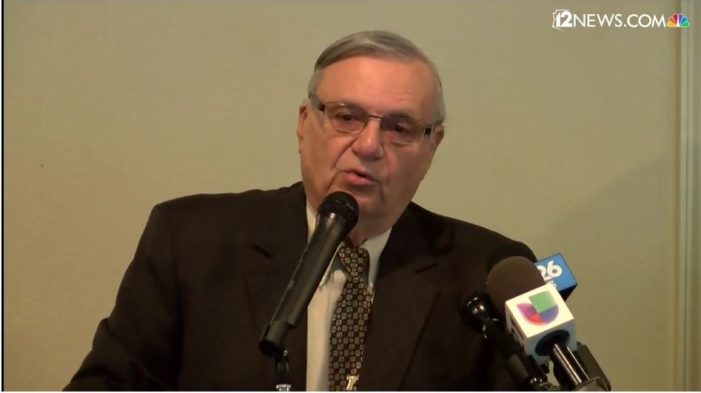