HI Dept. of Health refuses to corroborate that Obama born in Hawaii 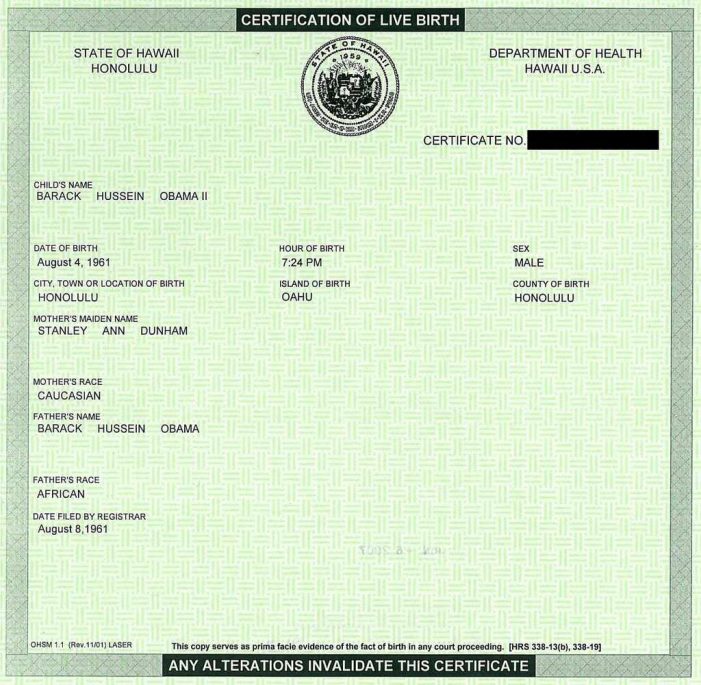 DESPITE NUMEROUS INQUIRIES FROM CITIZENS AND THE PRESS by John Charlton (Feb. 19, 2010) —  The Post & Email has received documentation establishing without a doubt that the Hawaii Department of Health categorically refuses to corroborate the July 28, 2009 statement of Dr. Chiyome L. Fukino that Barack Hussein Obama was born in Hawaii and […] 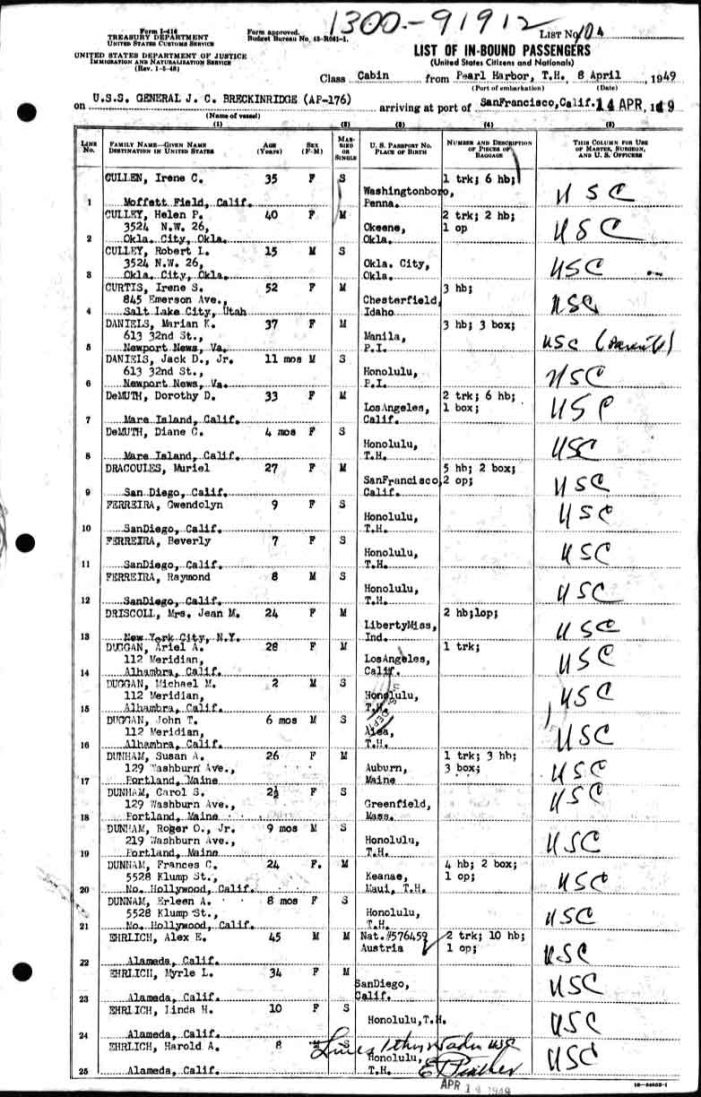 Okubo speaks out on ethics of her Department

STATEMENT OF DEFIANCE GIVEN TO THE POST & EMAIL by John Charlton (Feb. 11, 2010) — At 10:02 AM, Honolulu time, Janice S. Okubo, the Communications Director for the Hawaii Department of Health, issued a public statement in response to the numerous requests and communications received regarding Obama’s Vital Records and UIPA requests to obtain […] 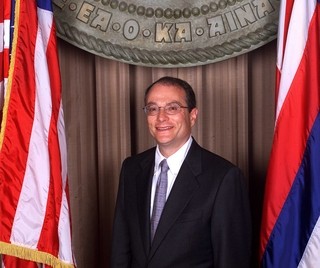 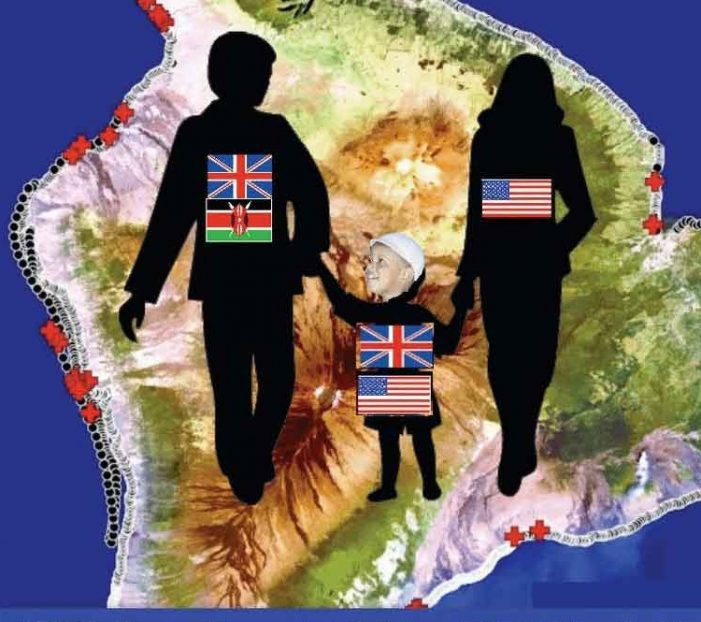 STAR BULLETIN EDITION OF AUG. 14TH, ON FILE AT BERKELEY IDENTICAL TO PUBLISHED IMAGES by John Charlton (Dec. 11, 2009) — The Post & Email has just received PDF files from a highly credible source, establishing that the birth annoucement in the Star Bulletin Edition of Aug. 14, 1961, for Barack Hussein Obama, is authentic. […]

STUNNING ADMISSION MADE BY DEPUTY ATTORNEY GENERAL by John Charlton (Oct. 8, 2009) — The Post & Email has just received moments ago, the response sent by Hawaii Deputy Attorney General Jill T. Nagamine, denying that the AG office has ever mentioned the term “natural born citizen” in an opinion or policy. The concerned citizen […]