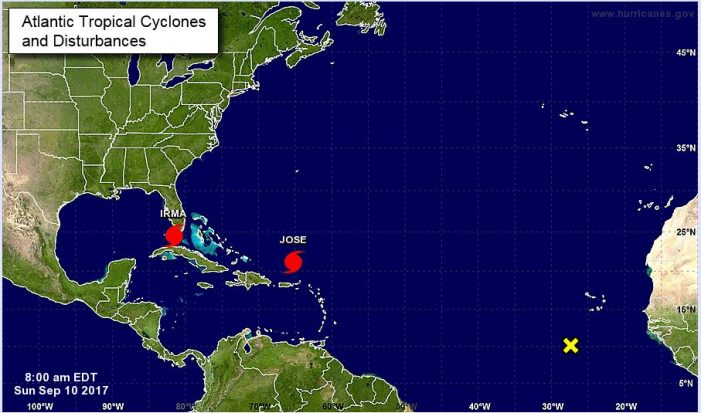 “DON’T GIVE UP YOUR WEAPONS” by One Pissed-off Vietnam Vet (Nov. 6, 2011) — If you’ve ever thought about buying an aquarium, now would probably be a pretty good time. If nothing else, at least you’d have that many more gallons of fresh water, right there in your living room. Thirsty? Grab a straw. You […]

HAVE WE BEEN REDUCED TO A COLONY RULED BY FOREIGNERS? by Harry Hunter (Jul. 4, 2010) — On this July 4, 2010, my city-sponsored “Skyfire” celebration is under way as I sit down to write this. Last year it was canceled for economic reasons. Right now food, music and other entertainment are being provided to […]

Mr. Dasey, Our very survival is at stake

OUR NATIONAL SECURITY HAS BEEN SEVERELY COMPROMISED Dear Editor: The following email was sent to Mr. Chuck Dasey, U.S. Army spokesman: June 26, 2010 From: Tom Arnold Subject: Lt. Col. Terry Lakin and Barack Obama To: chuck.dasey@us.army.mil Date: Saturday, June 26, 2010, 10:10 PM Mr. Dasey, I am told that you are an Information Officer […]

More than 130 lawsuits filed against BP over Gulf Oil Spill

EMBATTLED BP ASKS FOR STAY OF LAWSUITS; JUDGES HAND DOWN DIFFERING DECISIONS by Sharon Rondeau (May 27, 2010) — Lawsuits have been filed in at least five states affected by the Gulf of Mexico oil spill which occurred last month, the cleanup for which British Petroleum (BP) has been deemed primarily responsible. BP had asked […]

Is Obama trying to shut down the oil industry?

SWAT TEAMS TO BE DISPATCHED TO “INSPECT ALL PLATFORMS AND RIGS” by Sharon Rondeau (May 3, 2010) — An explosion on an oil rig on April 22, 2010 which resulted in a massive oil spill in the Gulf of Mexico has resulted in the expansion of the Department of the Interior and a statement from […]