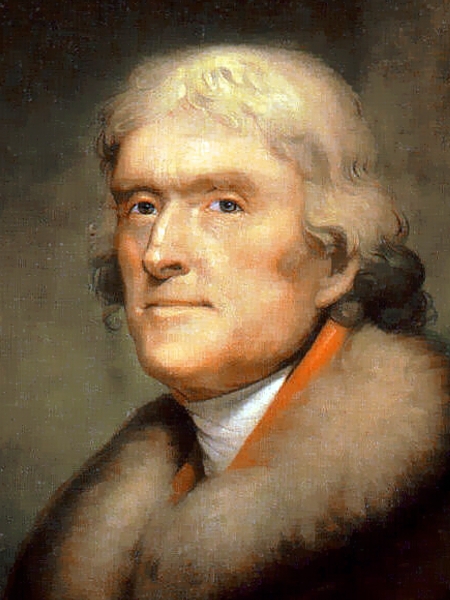 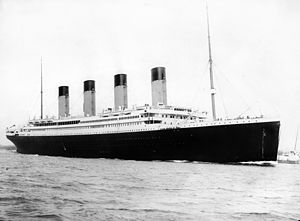 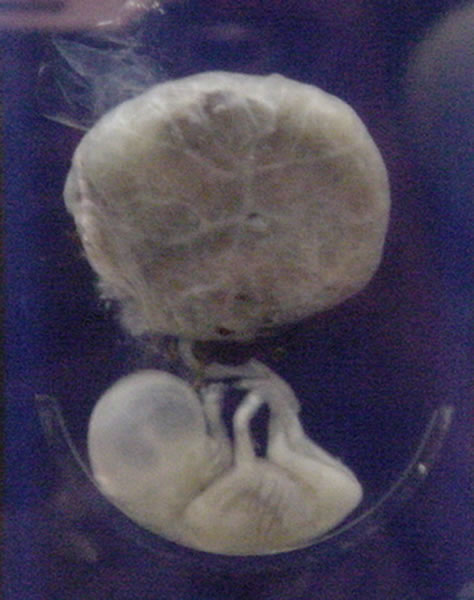 Happy Easter to Believers Who Constitute the Majority

CELEBRATING “THE ULTIMATE GIFT” by Alan Bates, MD, ©2013, blogging at Gulf1 (Mar. 31, 2013) — Wishing  Christians worldwide a very happy Easter!   Guess what the most rapidly growing religion is worldwide?   Surprise!  Christianity—not Islam as many of you have been led to believe by the secular media.    Yet, in America and the Middle East, […]

Does it REALLY Matter Celebrating the Birth of Jesus at Christmas? 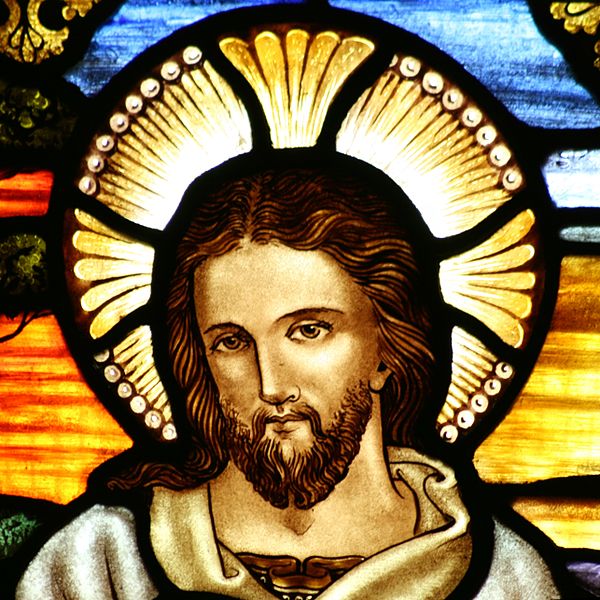 “THE SON OF THE LIVING GOD” by Dr. Laurie Roth, ©2012 (Dec. 20, 2012) — Christmastime has morphed into the politically-correct playground and misguided bag of tricks we throw all our important national discussions into  —  Islamic intentions for the world, s*x and women’s rights, illegal aliens and the real agenda of Obama and the progressive […]

WHERE IS YOUR GOD NOW? by Pastor Carl Gallups, ©2012, blogging at PPSimmons (Dec. 16, 2012) — In the wake of the Newtown, Connecticut criminal massacre at Sandy Hook Elementary School, Barack Obama took to the airwaves and within minutes proclaimed: “We’re gonna have to come together and take meaningful action to prevent more tragedies […] 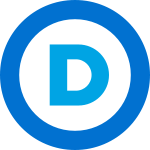 by Bob Gotti, ©2008-2012 As we see the winds of change, the Word of God remains the same, The Eternal Word of God was written, by His Spirit not to be smitten, By man’s darkened philosophy, as it was penned in Light of Eternity, As man can change in many ways, the scripture in God’s […]

IS GOD’S JUDGMENT COMING? by Bob Gotti, ©2006-2012 We are becoming more like Sodom, as we morally slip to the bottom, Dropping the moral standard of God, all throughout this land we trod. Looking more each day like Gomorrah, with one dark and sinful aura, The turning away from God’s decree, is affecting folk like […]

Prescription for an Ailing Nation, Part 2

“GOD’S ALTERNATIVES TO EVIL” by Todd Sweet, ©2012 (Apr. 22, 2012) — [Editor’s Note:  This article is a continuation of the letter Mr. Sweet began here about corruption and conversion.] The problem lies in that the proclaimed followers of Christ have frankly fallen short of the Great Commission and have leaned more toward acting as […]

What Causes Men to Sin?

AN INMATE’S STORY by Todd J. Sweet, ©2012 (Mar. 30, 2012) — Not always does the blame set squarely on the shoulders of the law makers and enforcers to the fact that they have to succumbed [sic] to corruption.  In their defense please try to keep in mind a few facts.  First, it is always […]