The Perpetual Myth of Equality 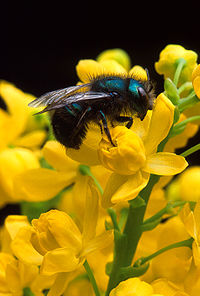 AND THE CORRUPTION OF THE SOUL by OPOVV, ©2013 (Feb. 14, 2013) — Let’s face it, if you need a lawyer, you want the best. Perps have a saying: you want the most justice you can afford. So life isn’t fair, some people just never grow up, like “Occupiers,” or the overwhelming majority of politicians, who […]

DIVISION AND A DEEP, DARK HOLE by Alan Bates, MD, ©2012, blogging at Gulf1 (Sep. 10, 2012) — As predicted,  the DNC resembled a freak show staged by Hollywood liberals and diehard socialists.   It was a liberal’s fantasy,  short on attendees (20000)  and truth and long on dividing America along racial, gender, ethnic and economic […]

SO HOW ARE HIS POLITICS WORKING OUT FOR THE MIDDLE CLASS? by Alan Bates, MD, ©2012, reposted with permission from Gulf1 (Sep. 2, 2012) — Anyone who watched the unedited version of the Republican National Convention on Cspan instead of the ‘avoidance’ soundbytes of  MSNBC and the lamestreet liberal media networks knows it was a […]