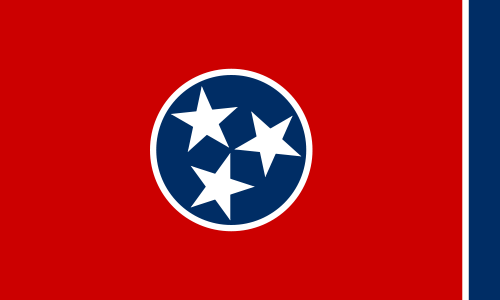 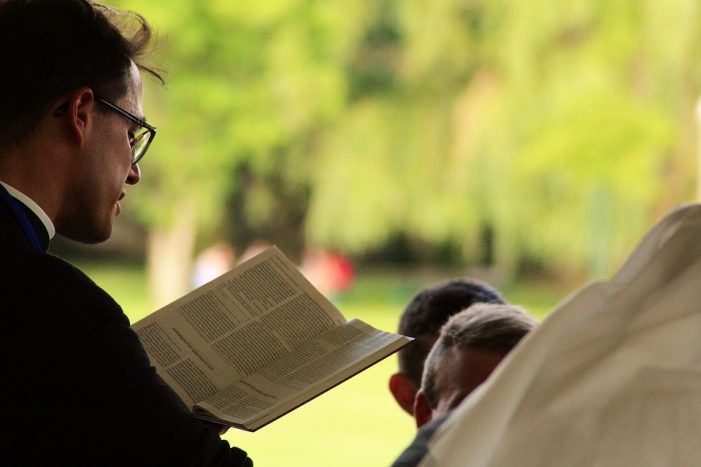 “THOU SHALT NOT STEAL” by OPOVV, ©2019 (Jun. 27, 2019) — “Good evening, ladies and gentlemen, and welcome to ‘The Pulse of the Nation,’ being broadcast from Bishop Dunkin’s church on Hawthorn Street. We’ve been invited to hear the sermon on ‘The True Meaning of Hypocrisy.’ Hello, my name is Roving and the crew and […]

Becoming A Future Lawyer: An In Depth Guide On The Concept Of Law 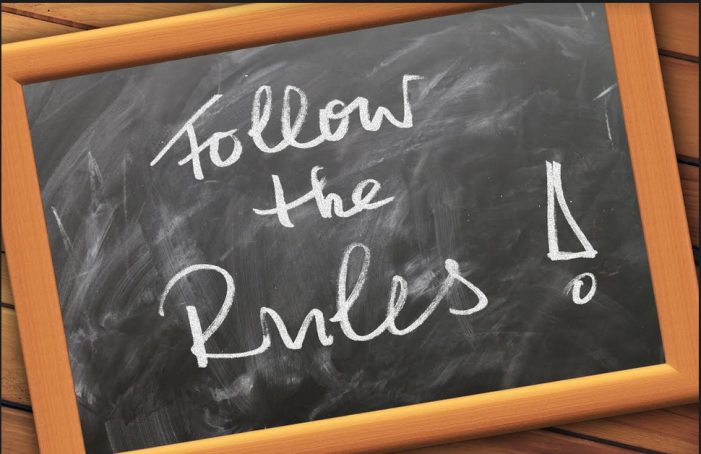 “UNDERSTANDING THE BASICS” by Contributor (May 17, 2019) — Becoming a future lawyer is an inspiring goal for many. We share everything on the concept of law. Visit this site about law and politics for more information. Becoming a lawyer can be a great career path for many who want to make a change in […] 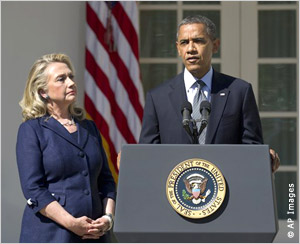