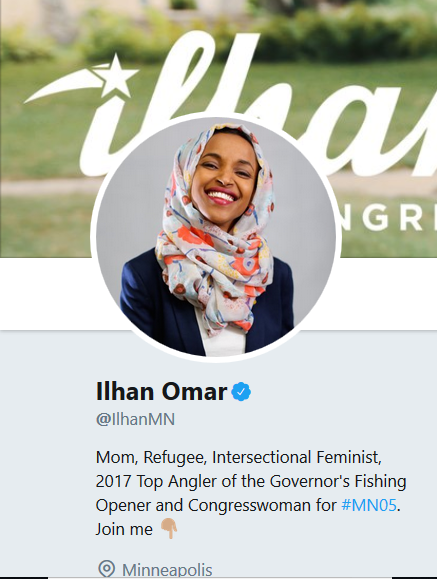 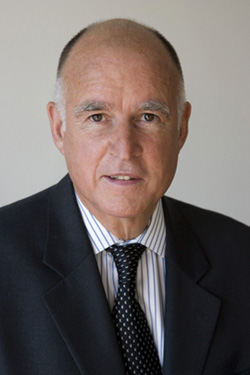 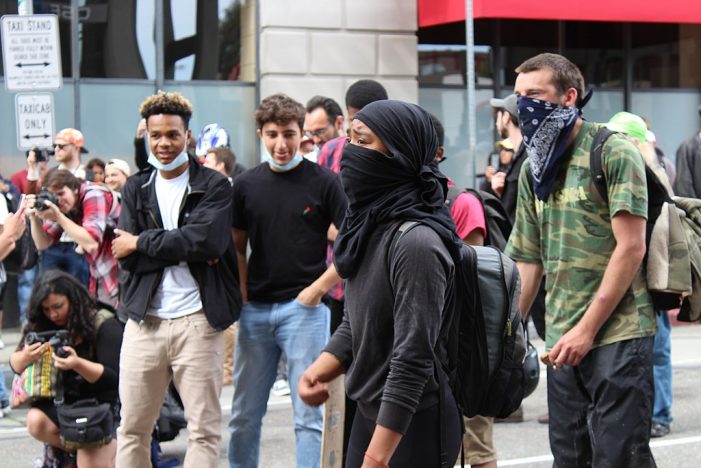 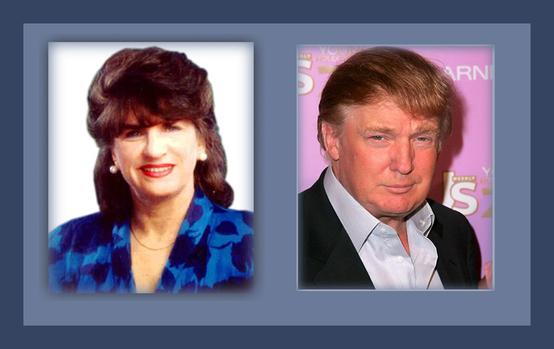 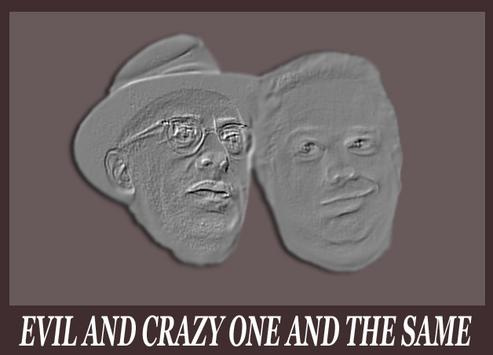 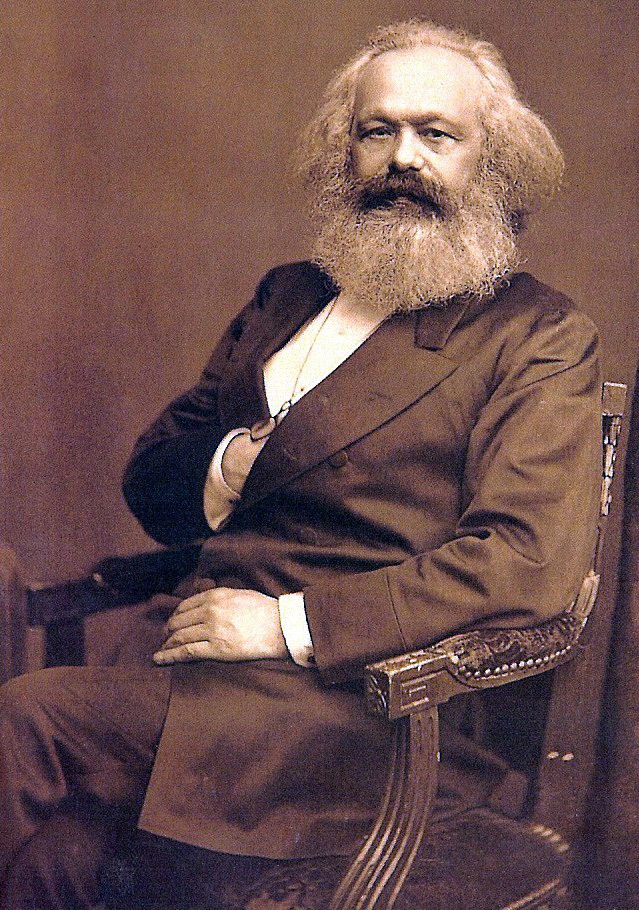 INSTEAD OF RETURNING THEM TO THEIR COUNTRIES OF ORIGIN by Capt. Joseph R. John (Ret.), Chairman, CombatVeteransForCongress (Jun. 29, 2015) — Very few of the elected members of Congress have taken action to oppose the multiple programs that the Obama administration, Obama’s 45 unelected Czars, and his 70-member Socialist/Progressive/Communist Caucus have been promoting for the […] 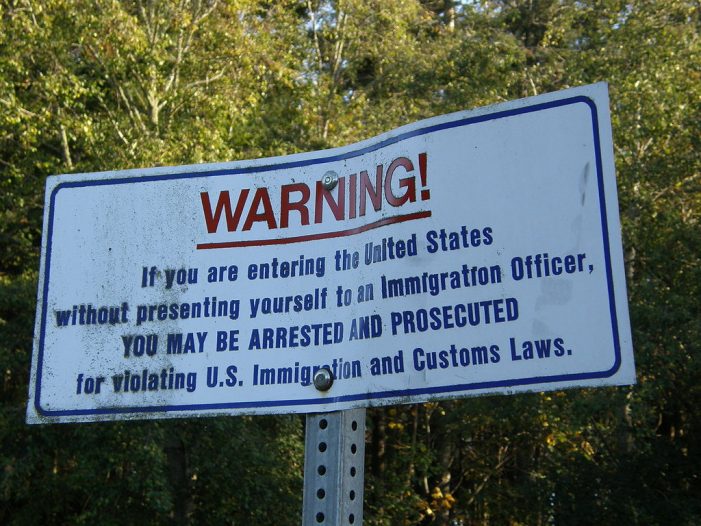 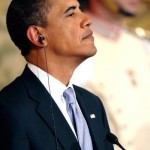 ObamaCare Fraud and Extortion on Track

“THE PEOPLE HAVE TO DO THIS” by JB Williams (Nov. 13, 2013) — ObamaCare has been active for less than two weeks as of this writing and here is how it’s going so far… Over 4.2 million citizens have lost their private health insurance due to forced cancellations under ObamaCare rules, 1.6 million in California […] 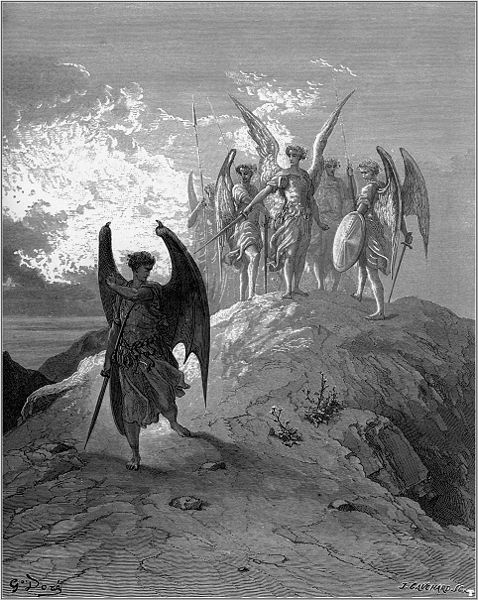 FIGHT OR SUCCUMB? by Sher Zieve, ©2013 (Jan. 28, 2013) — Each and every day now Obama and his syndicate government are pushing harder and harder for the removal of all of our liberties, in order to place us into slavery and create a permanent police state. Even the most dense on the far Left […]