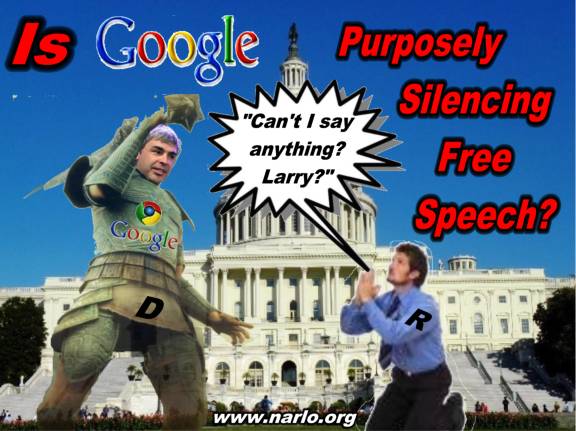 FROM “IN DEFENSE OF RURAL AMERICA” by Ron Ewart, President, NARLO, ©2016 (Apr. 3, 2016) — The Internet has brought an explosion of information to the general public across the globe.  Unfortunately, much of the information we get from the Internet, whether it be by websites, e-mail, or on social media, is un-vetted and much […]

The Drake Equation and the Fraud of Climate Modeling 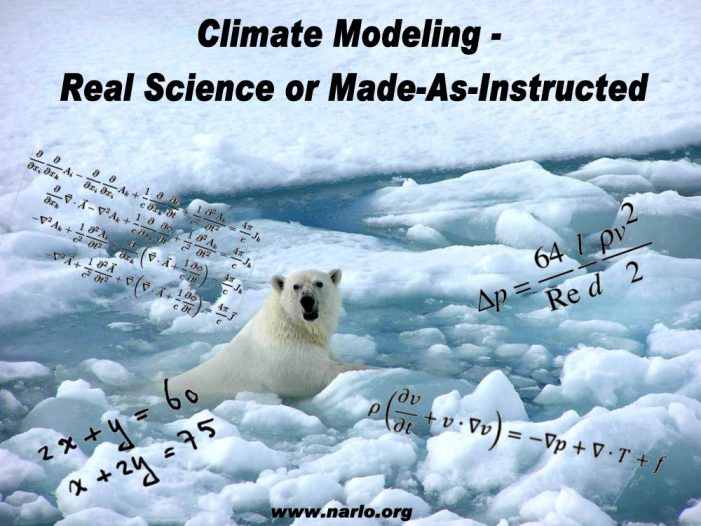 FROM “IN DEFENSE OF RURAL AMERICA” by Ron Ewart, ©2014, President and Founder, NARLO (Aug. 24, 2014) — Oh, no, not another global warming article?  Yep!  It’s true, but this one takes a little different tack to make a point about the folly of climate modeling.  Hopefully, the reader will forgive this author’s brief foray […]