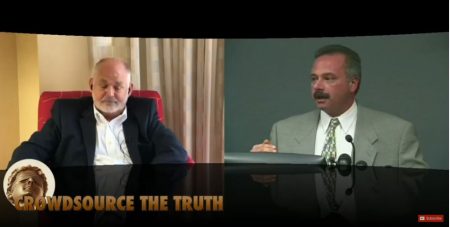 Live-streaming began at approximately 7:30 p.m. EDT and can be accessed here:   https://www.youtube.com/watch?v=hTm5_AA8IGI

Zullo revealed new information about the “Seattle” project he oversaw for the Maricopa County Sheriff’s Office (MCSO) from early 2014 to early 2015.