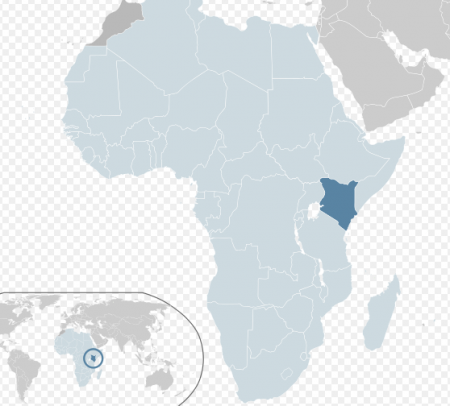 (Oct. 13, 2016) — In Parts I and II of this series we discussed the meaning and the purpose of the presidential eligibility clause in Article II, Section 1, Clause 5 of the U.S. Constitution.  Specifically, we discussed the Founders’ fear of foreign influence in the executive branch of government, as well as their judicious use of the word “or” in differentiating between the terms “citizen” and “natural born Citizen.”  In Part III we will discuss Barack Obama’s eligibility as the 44th president of the United States, citing specific provisions of applicable US, British, and Kenyan law.

It has been reported that, during fiscal year 2010, the Obama administration spent some $24 million in USAID funds in Kenya in support of a “yes” vote on the new Kenyan Constitution.  Chapter 3, Section 14 of the 2010 constitution provides as follows: “A person is a citizen by birth if on the day of the person’s birth, whether or not the person is born in Kenya, either the mother or father of the person is a citizen (of Kenya).  The constitution adopted on August 4, 2010, reinstated Barack Obama as a dual citizen of the United States and Kenya.

In other words, the attempt to damage or diminish Donald Trump by classifying him as an original “birther” is totally meaningless because Barack Obama is, in fact, a citizen of Kenya “by birth,” regardless of the place of his birth… Kenya or Hawaii. 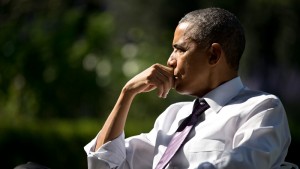 To properly evaluate Barack Hussein Obama’s eligibility to serve as president of the United States and commander-in-chief of the Army and the Navy, and to more completely understand the motivations of the Founding Fathers, it might be instructive to compare Barack Obama’s qualifications with those of a known individual who the American people would be certain to reject as president.

For example, if it is true, as some Obama apologists claim, that his dual US-British and US-Kenyan citizenship should not disqualify him from serving as president of the United States, then the burden of proof is upon them to also show how the radical al-Qaeda leader Anwar al-Awlaki, killed in Yemen on September 30, 2011 by an American drone strike, was not also eligible to serve as president of the United States.

Like Obama, al-Awlaki was a native-born U.S. citizen.  He was born at Las Cruces, New Mexico, to Yemeni parents on April 21, 1971.  He was at least 35 years of age at the time of his death and he had resided in the United States for 17 years.  In other words, Anwar Al-Awlaki, a central figure in the planning of the 9/11 attacks on the World Trade Center and the Pentagon; the man who recruited Umar Farouk Abdulmutallab, the attempted Christmas Day 2009 bomber of Northwest Airlines Flight 253; and the spiritual mentor of Fort Hood assassin Major Nidal Hasan; had precisely the same qualifications for president as Barack Obama.

The only discernible difference between Obama and Al-Awlaki’s qualifications for the U.S. presidency is the fact that Obama’s mother was a US citizen when he was born.  However, that lone distinction is not sufficient to alter the fact that both men were born with dual citizenship “by descent” from one or both of their non-U.S. citizen parents.

One Response to "The Obama Eligibility Question – Part III"