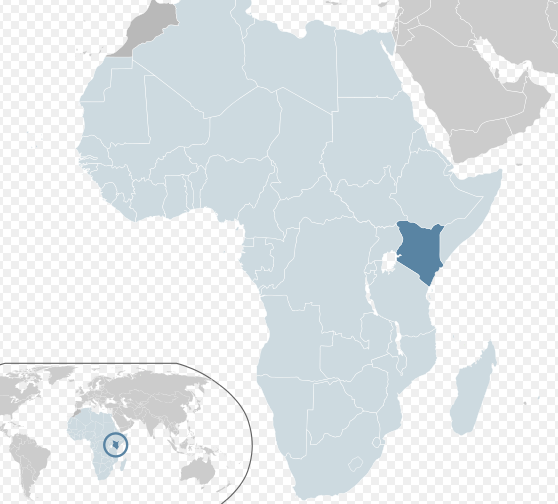 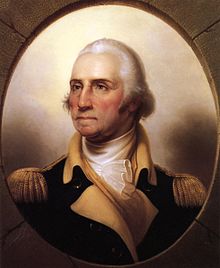 REVISED KENYAN CONSTITUTION MAKES OBAMA ELIGIBLE by Paul R. Hollrah, ©2012 (Jun. 29, 2012) — Yes, Barack Hussein Obama, President of Kenya.  Farfetched?  Out of the question?  Perhaps, perhaps not.  Allow me to make my case. On May 31, 2011, I published a column titled “Obama for President… of Kenya?”  In that piece I reminded readers […]

TO BE REPRESENTED BY DR. ORLY TAITZ, ESQ. by Dr. Orly Taitz, Esq. (Dec. 12, 2011) — Attorney Dr. Orly Taitz is pleased to announce that she was retained to represent a Presidential Candidate from American Independent Party, well- known syndicated talk show host and author Dr. Laurie Roth. Ms. Roth is a Ph.D. who […]

Will the New Speaker please Speak Up?

JOHN BOEHNER:  HAWAII’S NONEXISTENT CLAIM TO OBAMA’S BIRTH “GOOD ENOUGH FOR ME” January 6, 2011 Dear Editor: The following email was just sent to Rep. John Boehner (R-OH), the new Speaker of the U.S. House of Representatives: Dear Speaker Boehner, I could not rest after seeing your NBC interview with Brian Williams tonight until I […]

Petition for Writ of Certiorari filed with the U.S. Supreme Court for Kerchner et al vs. Obama/Congress/Pelosi et al Lawsuit