The Republican Party Had Better Be the Party of No!

AS IN “NO MORE”! by Kathleen Gotto (Jan. 4, 2010) — The Republican Party can do a lot better than embrace the label Rahm Emanuel laid on them as the party of No.  They can exuberantly embrace the label of being the Party of “No More!” Republicans need to burst out of the gates with a […]

What Would our Founding Fathers Say?

GOVERNMENT REDUCES OUR FREEDOM “IN AN INSIDIOUS DRIP” by Bob MacGuffie (Oct. 31) — As the political campaigns enter their final week, I would urge my fellow citizens to consider just what is at stake in this election.  The campaign messages waged in the mass media have consisted largely of bluster, distortions of opponents’ positions, […] 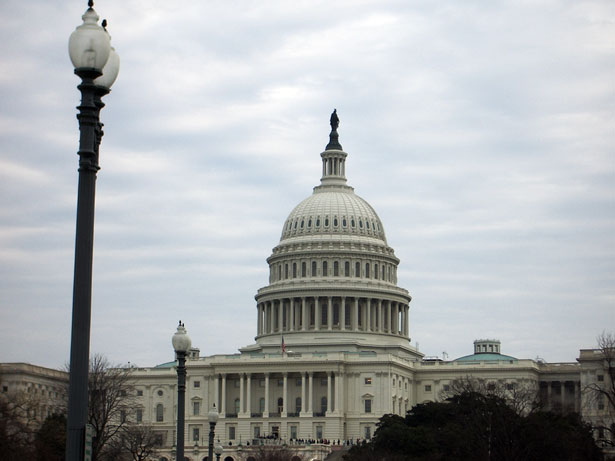