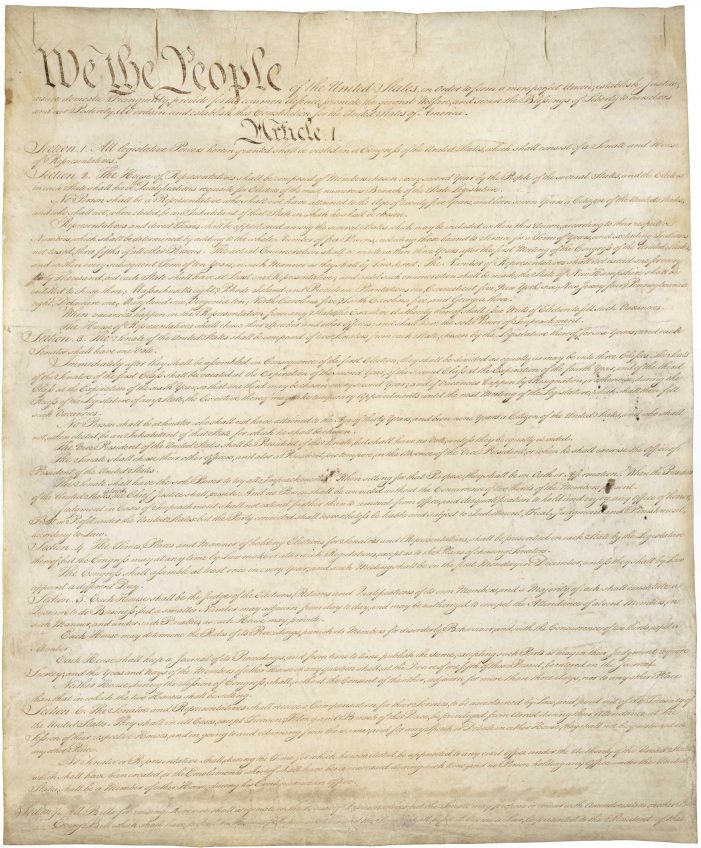 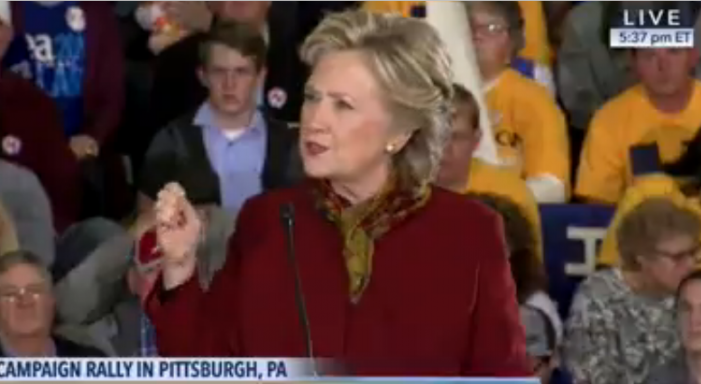 “I KNOW WE CAN MAKE PROGRESS TOGETHER” by Sharon Rondeau (Oct. 22, 2016) — On Saturday evening, Hillary Clinton and running-mate Tim Kaine are campaigning in Pittsburgh, PA on a rare event where they are together on the campaign trail. At 5:36 p.m., Clinton told the crowd that having spent four and one-half hours “on […] 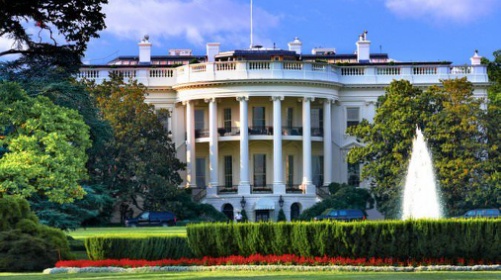 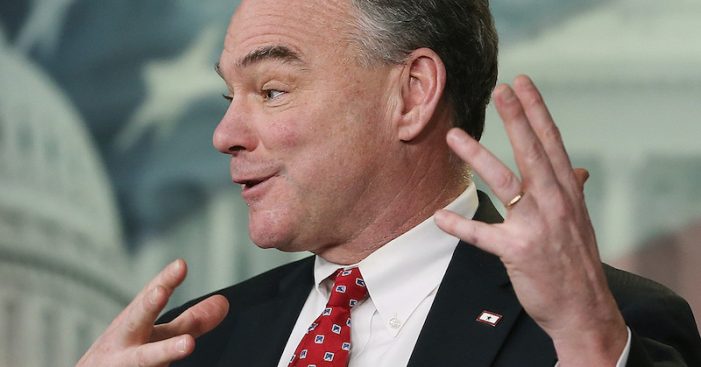 Tim Kaine was in Perfect Form at the VP Debate 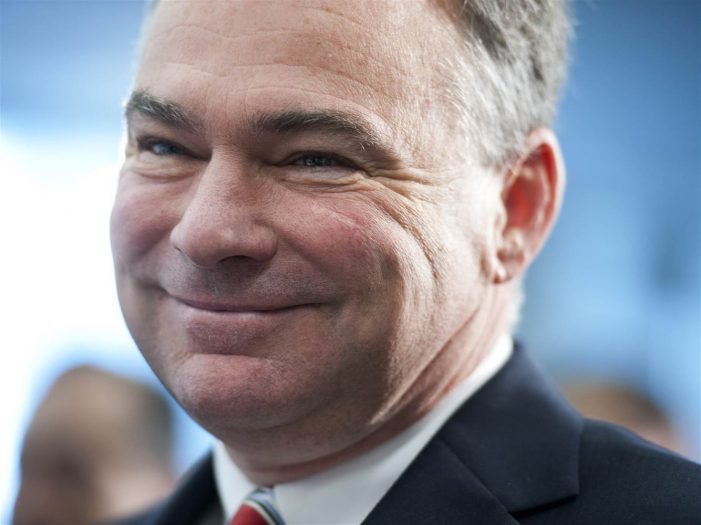 “YOU MADE HUGE POINTS AND GARNERED MANY VOTES…FOR TRUMP AND PENCE” by Dr. Laurie Roth, ©2016 (Oct. 5, 2016) — At the VP debate, things were even better than I had hoped for regarding former Governor Tim Kaine. He won in all the big ways for all of us freedom-loving Americans. Thank you, Kaine, for […] 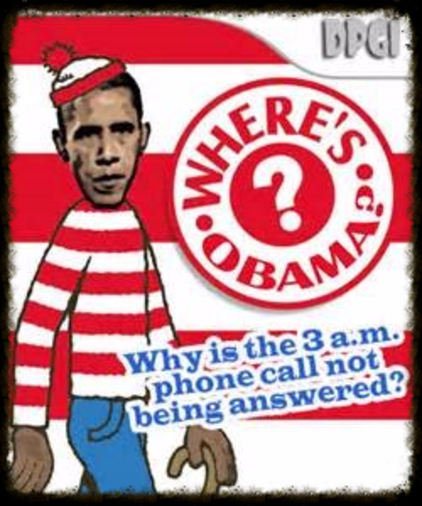 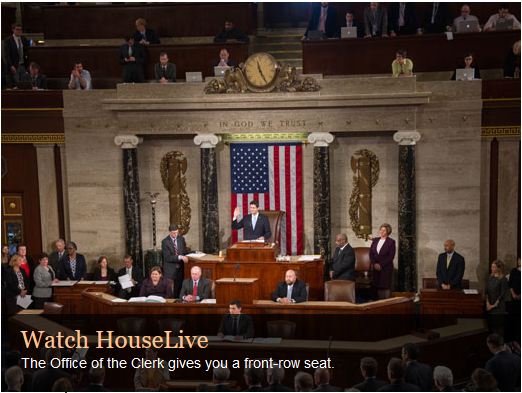 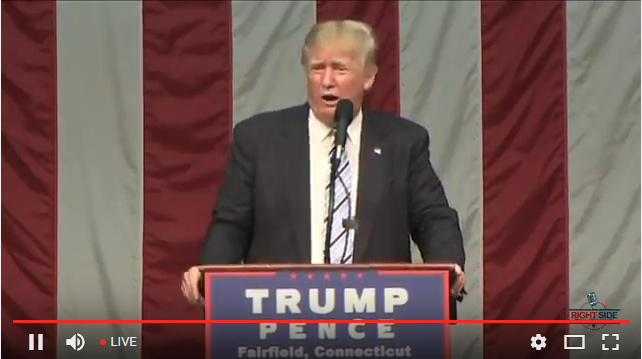 BOTH SPEAK ON THE ECONOMY by Sharon Rondeau (Aug. 13, 2016) — On Saturday evening, Republican presidential nominee Donald J. Trump is campaigning at Sacred Heart University in Fairfield, CT, while Democrat vice-presidential candidate Tim Kaine spoke about the economy in Manchester, NH earlier in the day. Trump derided the Democrats’ tax plan, which he […]