Is Debt a Fact of Life? 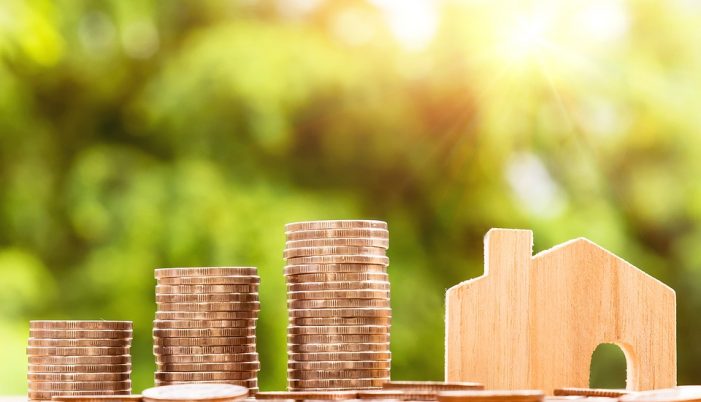 “A DOUBLE-EDGED SWORD” by Contributor (Sep. 27, 2019) — Does debt feel unavoidable to you these days? It’s certainly very common for Americans to buy on credit or loan — especially for big purchases like a home, vehicle, or college education. In fact, most adults in the U.S. have some form of debt. If you’re […] 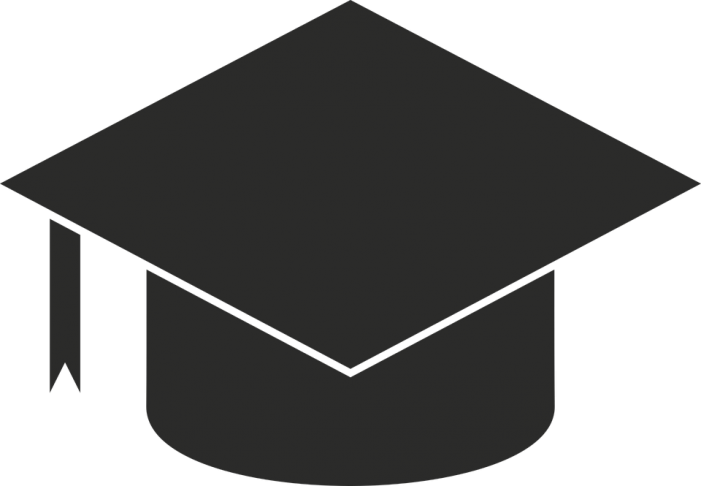 NEW IDEAS FOR A GROWING PROBLEM by Contributor (Feb. 7, 2017) — Although you may not agree with Donald Trump’s views or even believe that he should be the President, if you’re a student, his presidency could actually hold some good news for you. If you’re currently studying for your taxation masters degree online, you’ll […] 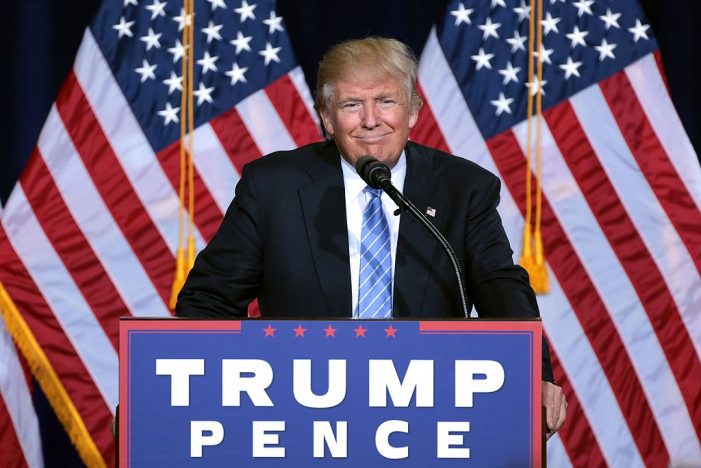 OBAMA GIVES CAMPAIGN PITCH IN ATTEMPT TO SECURE YOUNG VOTERS by Sharon Rondeau (Apr. 28, 2012) — On April 25, Obama appeared on “Late Night with Jimmy Fallon” with a band named The Roots to “‘slow-jam the news.” To this writer, Obama appeared gaunt, haggard, and with black circles under his eyes.  When introducing himself, […]