GAINS 7,000 IN JUST OVER 24 HOURS by Sharon Rondeau (May 27, 2017) — A petition launched at whitehouse.gov on May 19 which stood at approximately 18,000 signatures on Friday morning now shows (12:37 p.m. EDT) that more than 25,000 individuals have signed and their signatures registered. The petition asks the White House to appoint […] 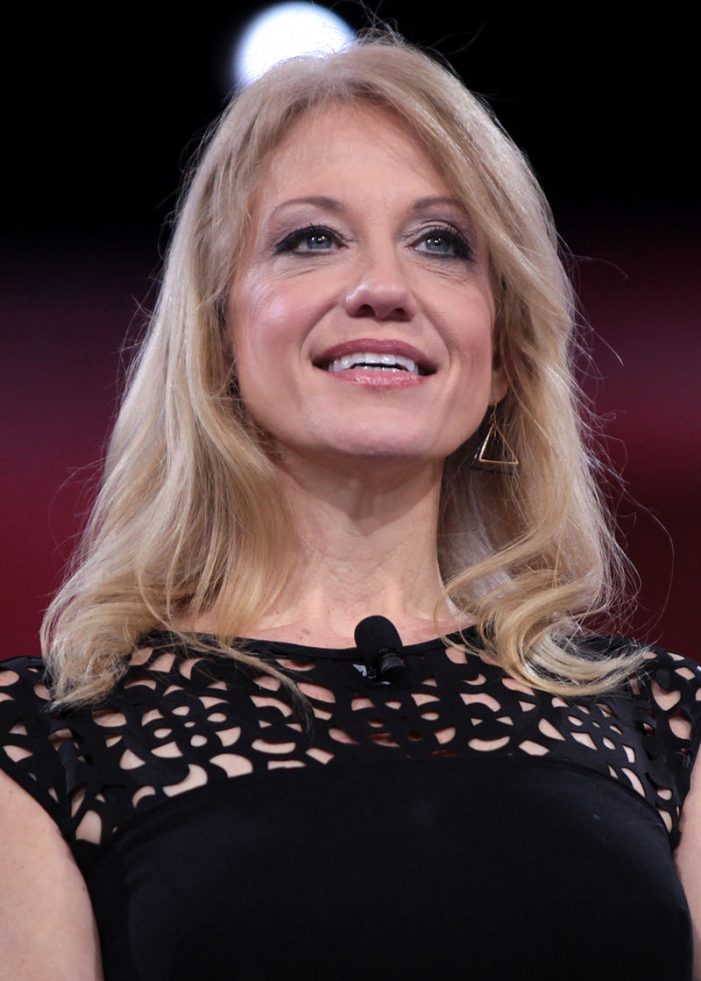 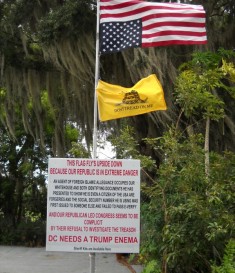