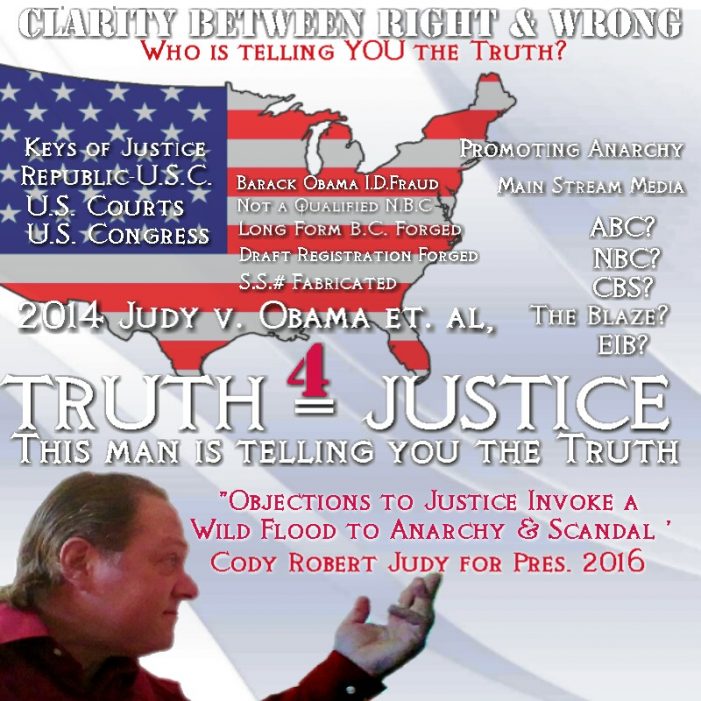 IS IT CONTEMPT OF COURT? by Sharon Rondeau (Jan. 25, 2012) — Atty. Orly Taitz has published a letter written from Obama attorney Michael Jablonski to the Georgia Secretary of State stating that he is refusing to appear on his client’s behalf at the hearing scheduled for Thursday morning in Atlanta. Judge Michael Malihi had […]

The Three Legs of the Natural Born Citizen Demand Obama