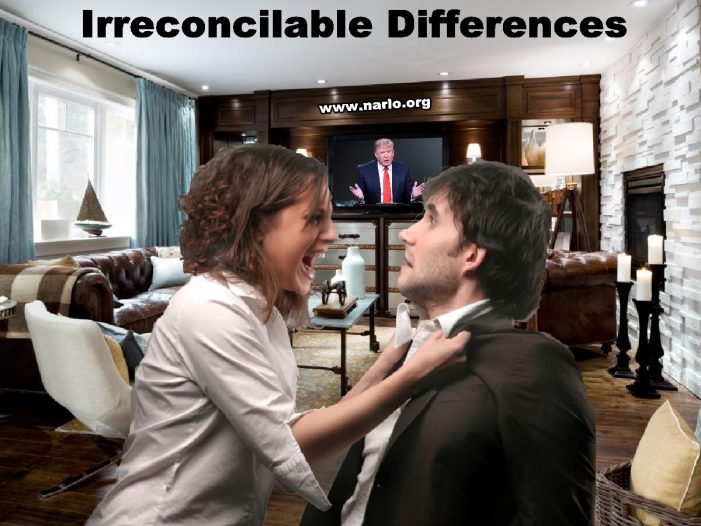 Are You A Subject of Government, Or A Sovereign? 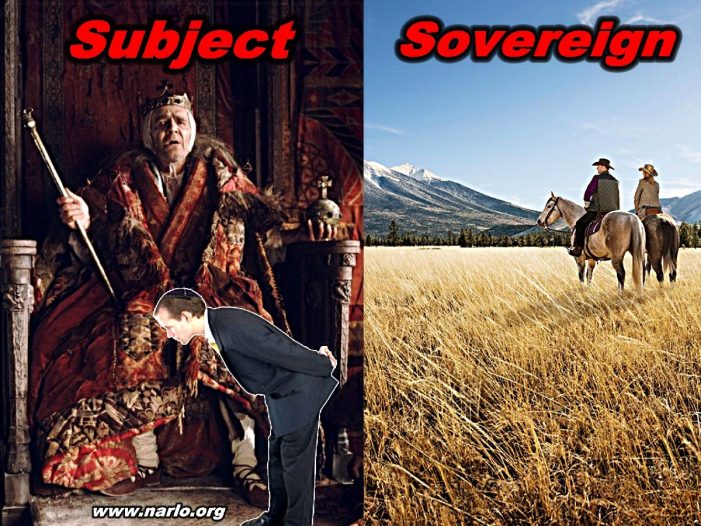 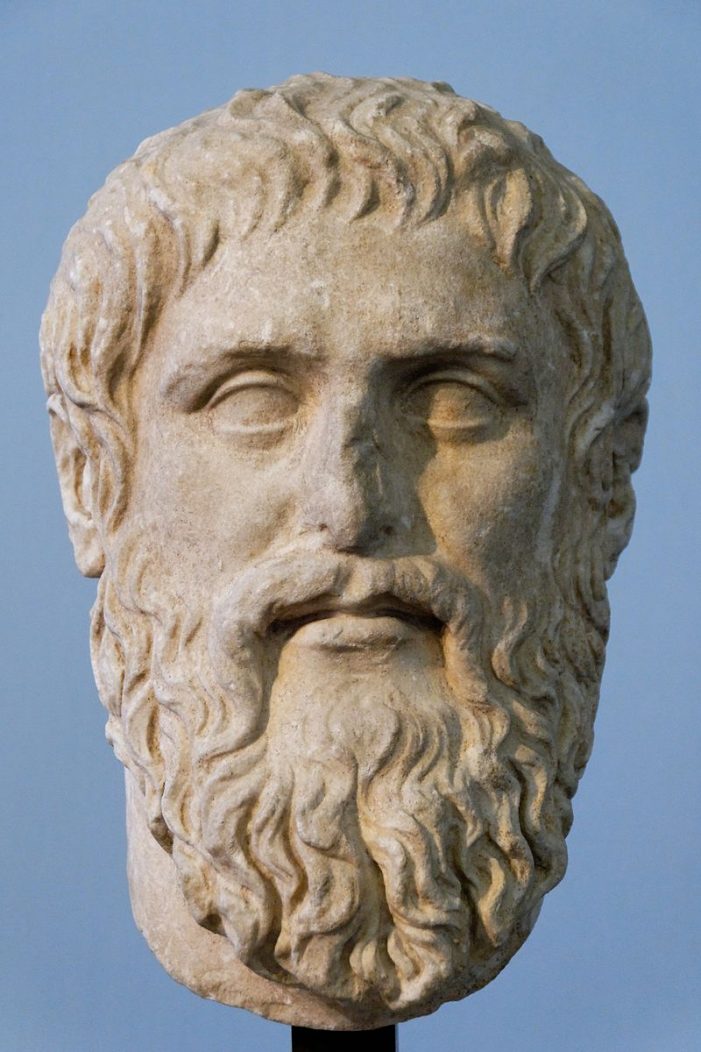