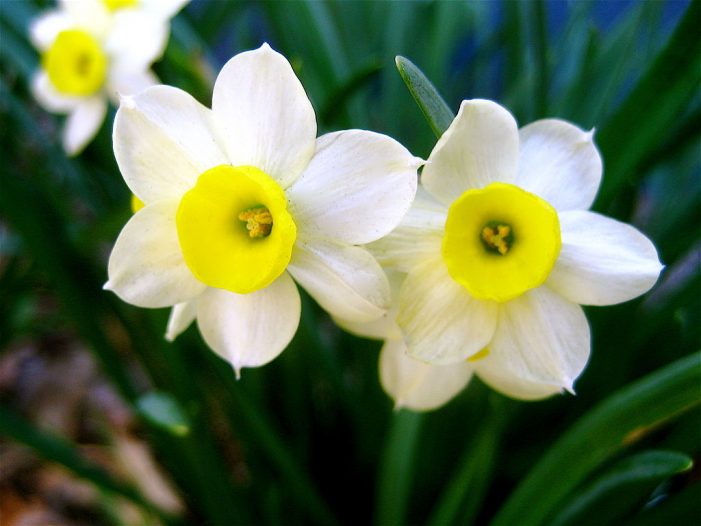 GONE! by Sharon Rondeau (Mar. 23, 2016) — As a follow-up to an article published this morning, a Malware problem associated with a new ad campaign has been resolved and the Malware removed, thanks to our website technician. Additionally, an advertisement from a different company which contained images inconsistent with our family-friendly environment was altered […]

ADJUSTMENTS COMING by Sharon Rondeau (Mar. 23, 2016) — As most readers know, The Post & Email became a “free” website on October 19, 2015 by removing the paywall and accepting advertising so as to maintain its viability on the web. Since that time, our readership has grown exponentially and our reach continues to expand.  […]

ARE OBAMA SUPPORTERS GUILTY OF CYBER-CRIME? by Sharon Rondeau (Feb. 17, 2013) — A  forum member of The Fogbow, a group of Obama supporters who regularly discuss and defame those seeking the truth about their leader, Barack Hussein Obama, has threatened to infect certain people’s computers with “malware.” In a posting on February 16, 2013, […]

WITH SOME RESTRICTIONS by Sharon Rondeau (Sep. 30, 2011) — Sometimes bad things are a blessing in disguise.  After the last “Malware warning” attack about three weeks ago, readers of The Post & Email were very responsive and generous in resolving the problem.  We therefore utilized the additional funds to have the Comments function revamped […]