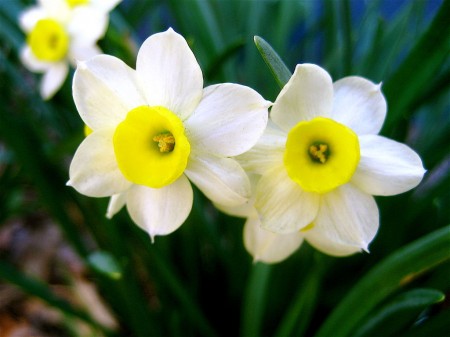 (Mar. 23, 2016) — As a follow-up to an article published this morning, a Malware problem associated with a new ad campaign has been resolved and the Malware removed, thanks to our website technician.

Additionally, an advertisement from a different company which contained images inconsistent with our family-friendly environment was altered by the client this morning.  The company representative was very responsive after receiving The Post & Email’s inquiry into the matter on Wednesday morning.

We apologize for the inconvenience caused to our readership stemming from these issues.  For those who have not yet been able to read it, The Post & Email published an article late last night focusing on an interview between Ted Cruz and a Univision reporter who pressed him on whether or not he is a “natural born Citizen.”

At the same time as the above activity, several significant articles are in production and will be released over the next week.

The Post & Email wishes all of its readers a Happy Passover and Easter.