IN WHAT CAPACITY WAS ACCUSER LEIGH CORFMAN “REPRESENTED?” by Sharon Rondeau (Apr. 30, 2018) — After reporting on Monday that former U.S. Senate candidate Roy Moore filed a lawsuit against a number of defendants who he claims participated in a “political conspiracy” to defame and cause him to lose the December 12 special election, The […] 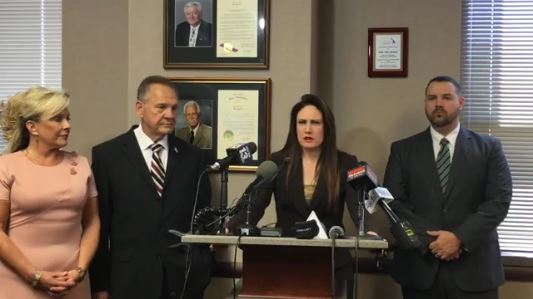 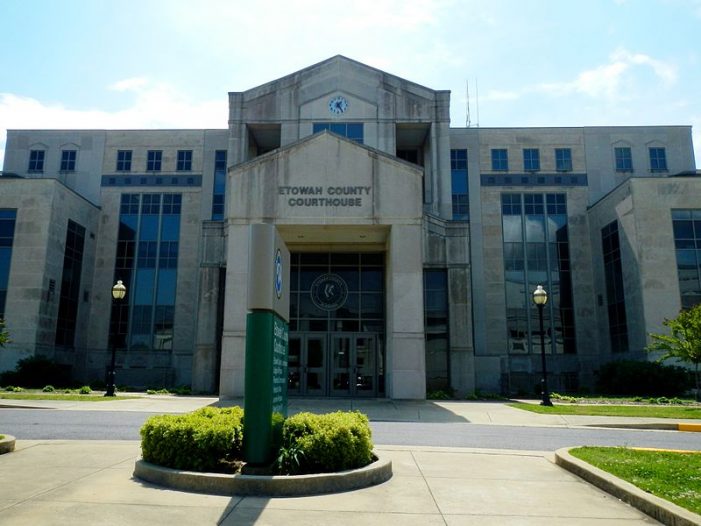 WHAT DO THE COURT DOCUMENTS SAY? by Jerry A. Kane, ©2017 (Dec. 11, 2017) — The Washington Post’s (WaPo) November 9 story, “Woman says Roy Moore initiated sexual encounter when she was 14, he was 32” leaves out crucial information and hides the truth from readers. The Post reported that Leigh Corfman, who was 14 […] 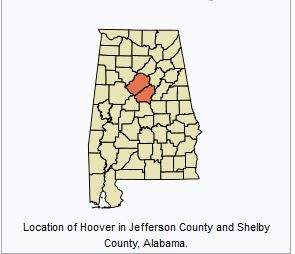 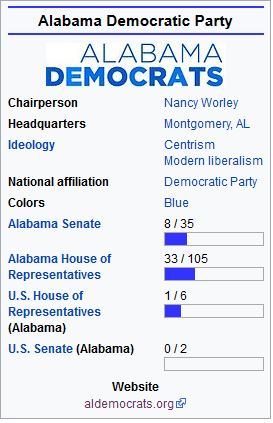 What Did Moore Say to Prompt Corfman’s Letter? 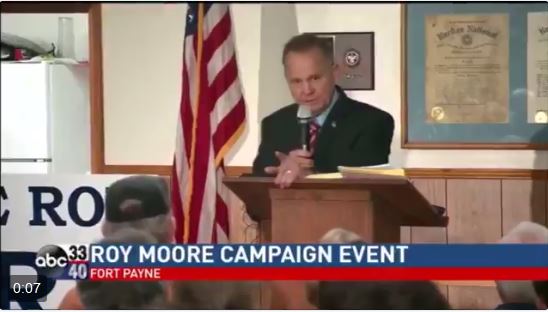 IS AN APOLOGY ENOUGH IF THE ALLEGATIONS ARE TRUE? by Sharon Rondeau (Nov. 29, 2017) — An “open letter” reportedly hand-delivered to AL.com by Roy Moore accuser Leigh Corfman and published by the paper on Wednesday morning states that Moore and his campaign aides called her “a liar” and “malicious,” specifically referring to a rally […] 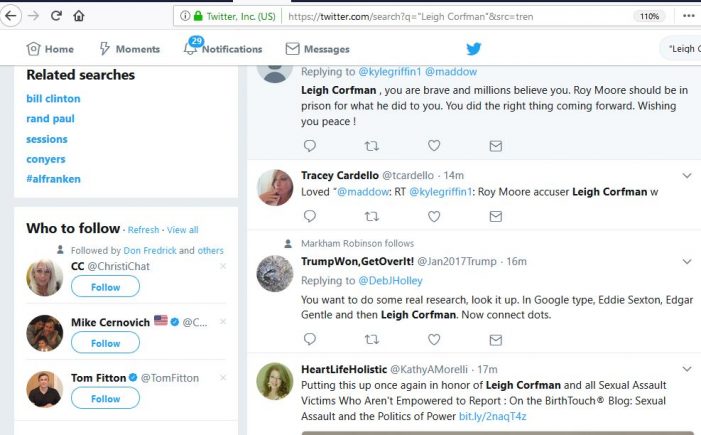 “THAT’S ALL I WAS TOLD, MA’AM” by Sharon Rondeau (Nov. 29, 2017) — On Wednesday morning, The Post & Email noticed that “Leigh Corfman,” one of US Senate candidate Roy Moore’s accusers, was trending in third position on Twitter. While reading under that topic, we noted that major media, beginning with AL.com, published an “open […] 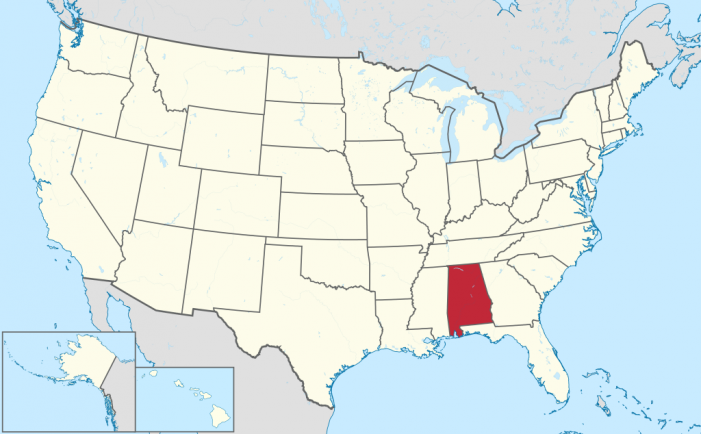 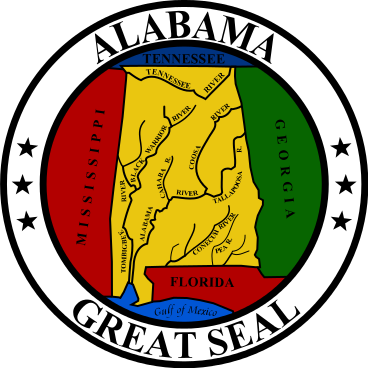 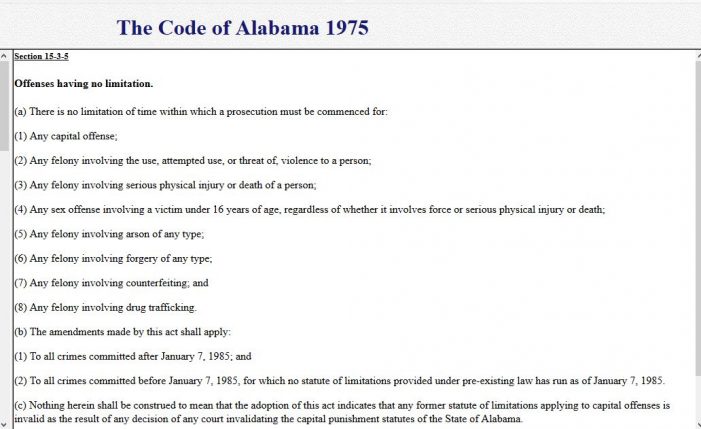 CERTAIN FELONIES HAVE NO STATUTE OF LIMITATIONS by Sharon Rondeau (Nov. 15, 2017) — According to this writer’s non-legal analysis of Alabama criminal statutes, two women who say they were 14 and 15, respectively, when now-U.S. Senate candidate Roy Moore allegedly sexually abused them could still file criminal charges. Last Thursday, The Washington Post named […]