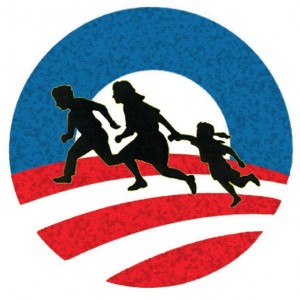 BRITISH LORD WHO OUTED COPENHAGEN TREATY AS VEHICLE FOR MARXIST WORLD GOVERNMENT TO SPEAK [Due to the urgency of this information, The Post & Email is publishing this reprint from Investigating Obama Blog:  see original post for updates] by Arlen Williams Lord Christopher Monckton, the former science advisor to Margaret Thatcher who, one week ago, […]