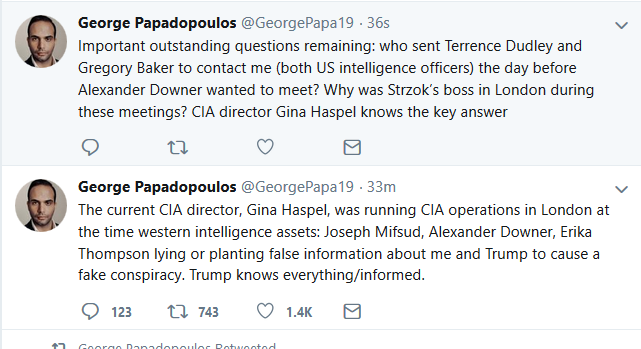 By Sharon Rondeau on Thursday, November 8, 2018   National, US Government Corruption 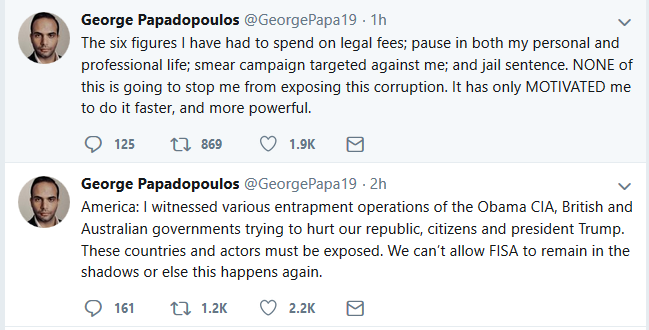 “THESE COUNTRIES AND ACTORS MUST BE EXPOSED” by Sharon Rondeau (Nov. 8, 2018) — On Thursday afternoon, former Trump campaign advisor George Papadopoulos continued to tweet about his alleged interactions with elements of the Obama intelligence community and foreign figures in 2016, when the then-28-year-old energy consultant was approached by a number of individuals promising […]

By Sharon Rondeau on Friday, October 26, 2018   National, US Government Corruption 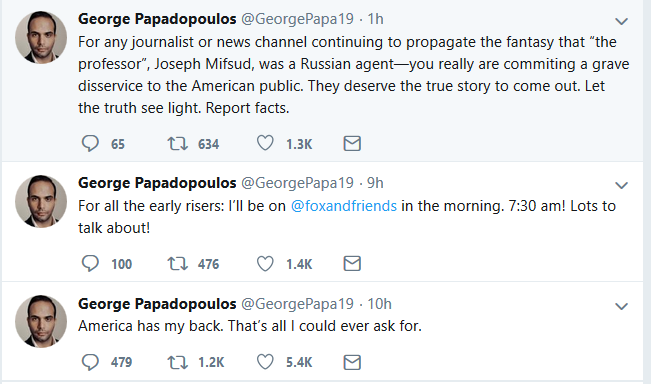 IS A “RESET” SOON TO COME? by Fredy Lowe, Canada Free Press, ©2018 (Sep. 26, 2018) — Grotesque! There are but a few words that could adequately describe the current state of the Demonic Democrats, as we witness an entire political party unraveling into a full-panic-mode. In case you think they cannot go any lower, […]